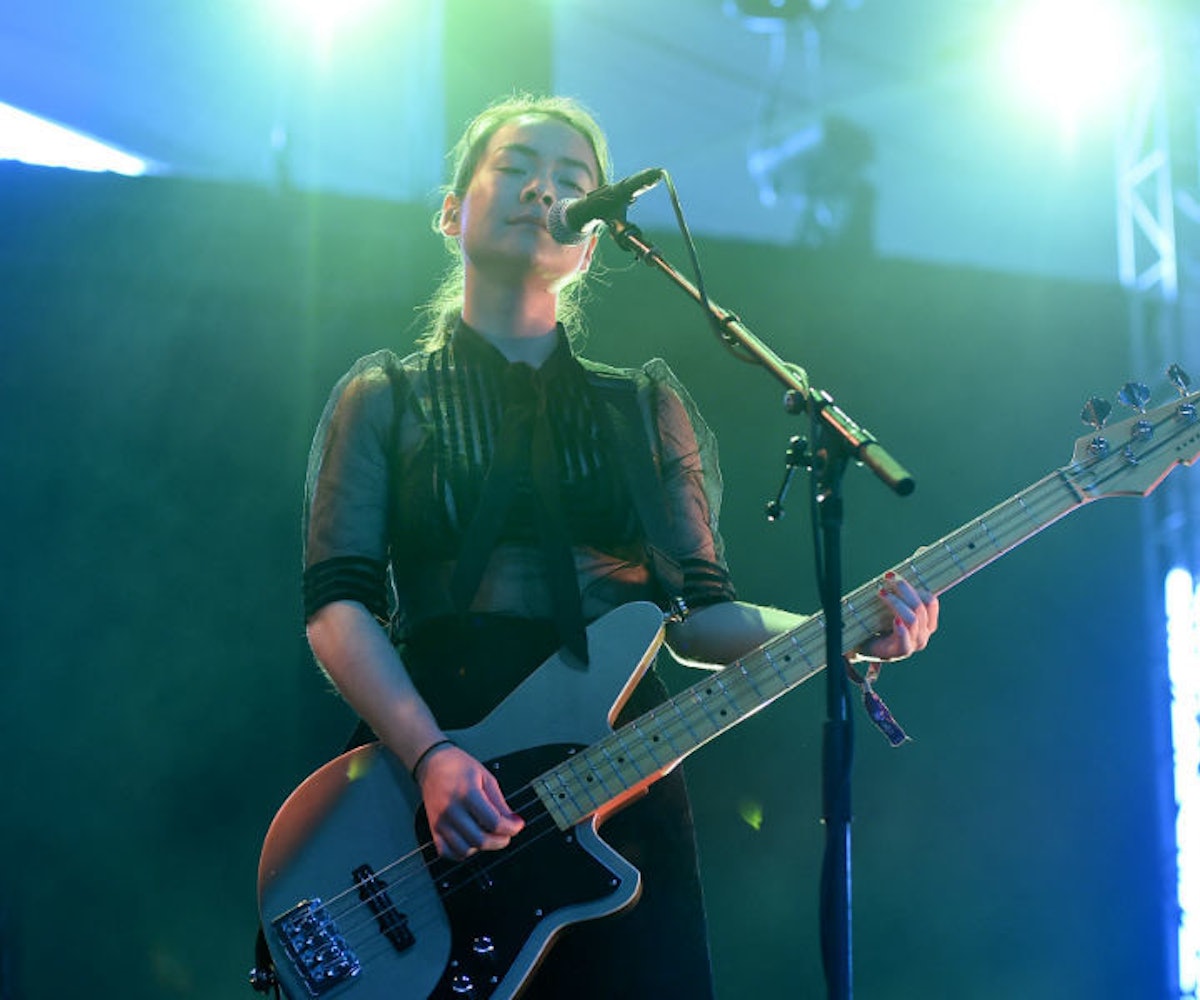 Yesterday, our favorite cowboy and singer Mitski got candid about her skin care on Twitter.

She wrote that people see older footage of her with acne alongside photos of her now, with clearer skin, and ask for her secrets. She explains that the solution is, plainly, that she’s now “able to pay for health care, a proper diagnosis, + medication, +… able to afford to turn down tours/work to make time for the doctor.” She added that there’s no miracle product at play, and followed up with that she won’t be sharing her medical history with the world.

While some people praised her for her openness, others were quick to pull the “oh, so only rich people can properly take care of their skin” card. Because nobody can share their truth online without someone else criticizing it. In response to someone in her mentions, Mitski further explained: “There's a doctrine of personal responsibility ("u must be eating wrong, living wrong, YOU must b at fault for not being perfect") when the real issue is that everyone should have access to healthcare & b able to take off of work to care for their well being and that's not the case.”

In a separate tweet, she went on to clarify that her initial tweet was meant to highlight that, as a working musician, she couldn’t afford health care or to take time off to get well and “how being unable to go to a doctor is seen as a ‘choice'/a matter of buying the right product.” Frustrated with people misinterpreting what she was trying to say, she eventually tweeted out an exasperated: “Forget it, I’m sorry, I shouldn’t have opened my mouth in the first place.”

But! Mitski's message is important. People don’t often realize that skin care is closely related to your overall health. And so, a lot of times, people’s unfavorable skin conditions don't always come down to them not putting in any effort, but rather their lack of access to professionals who can help.

Read her tweets for yourself below.