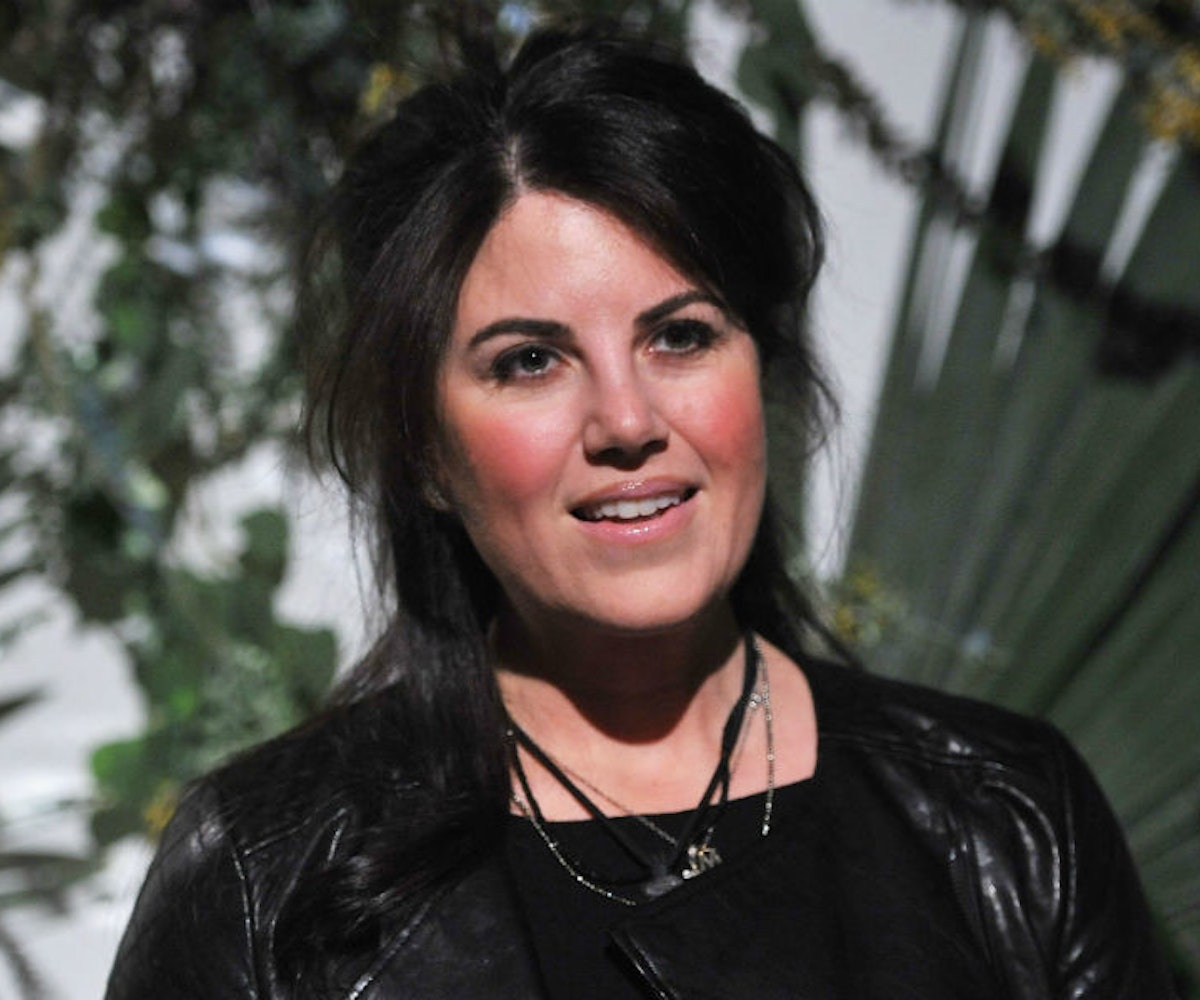 It’s been almost 20 years since Monica Lewinsky’s affair with Bill Clinton was made public. In a beautiful essay written for Vanity Fair, she reflects on how lonely she felt all those years and how the #MeToo movement has finally helped change her perspective regarding that traumatic time.

Lewinsky says she’s lived in the “House of Gaslight” for a very long time, “clinging to my experiences as they unfolded in my 20s.” She was diagnosed with PTSD a couple of years ago, as a result of the public humiliation and isolation she experienced following the scandal. But, she says, eventually, “I’ve also come to understand how my trauma has been, in a way, a microcosm of a larger, national one.” She continues: “Both clinically and observationally, something fundamental changed in our society in 1998, and it is changing again as we enter the second year of the Trump presidency in a post-Cosby-Ailes-O’Reilly-Weinstein-Spacey-Whoever-Is-Next world.”

Though her relationship with Clinton was consensual, there was a very clear power imbalance that, she writes, might as well have rendered the consent moot—something she didn’t realize until the Time’s Up and #MeToo initiatives took off. “I now see how problematic it was that the two of us even got to a place where there was a question of consent,” she writes. “Instead, the road that led there was littered with inappropriate abuse of authority, station, and privilege.”

It’s the same for many of the cases that have come to light recently: men in power preying on vulnerable young women. It’s been a longstanding issue, but the biggest difference now is people are speaking out about their experiences in droves. Lewinsky writes:

One of the most inspiring aspects of this newly energized movement is the sheer number of women who have spoken up in support of one another. And the volume in numbers has translated into volume of public voice. Historically, he who shapes the story (and it is so often a he) creates “the truth.” But this collective rise in decibel level has provided a resonance for women’s narratives. If the internet was a bête noire to me in 1998, its stepchild—social media—has been a savior for millions of women today (notwithstanding all the cyberbullying, online harassment, doxing, and slut-shaming).

The community that has formed is something women like Lewinsky could’ve benefitted from back in the day. And while Lewinsky’s still re-evaluating what happened in 1998, what’s helped is the fact that she’s no longer “swimming in that sea of Aloneness” anymore. “And for that I’m grateful,” she writes.

Read the full piece over at Vanity Fair.