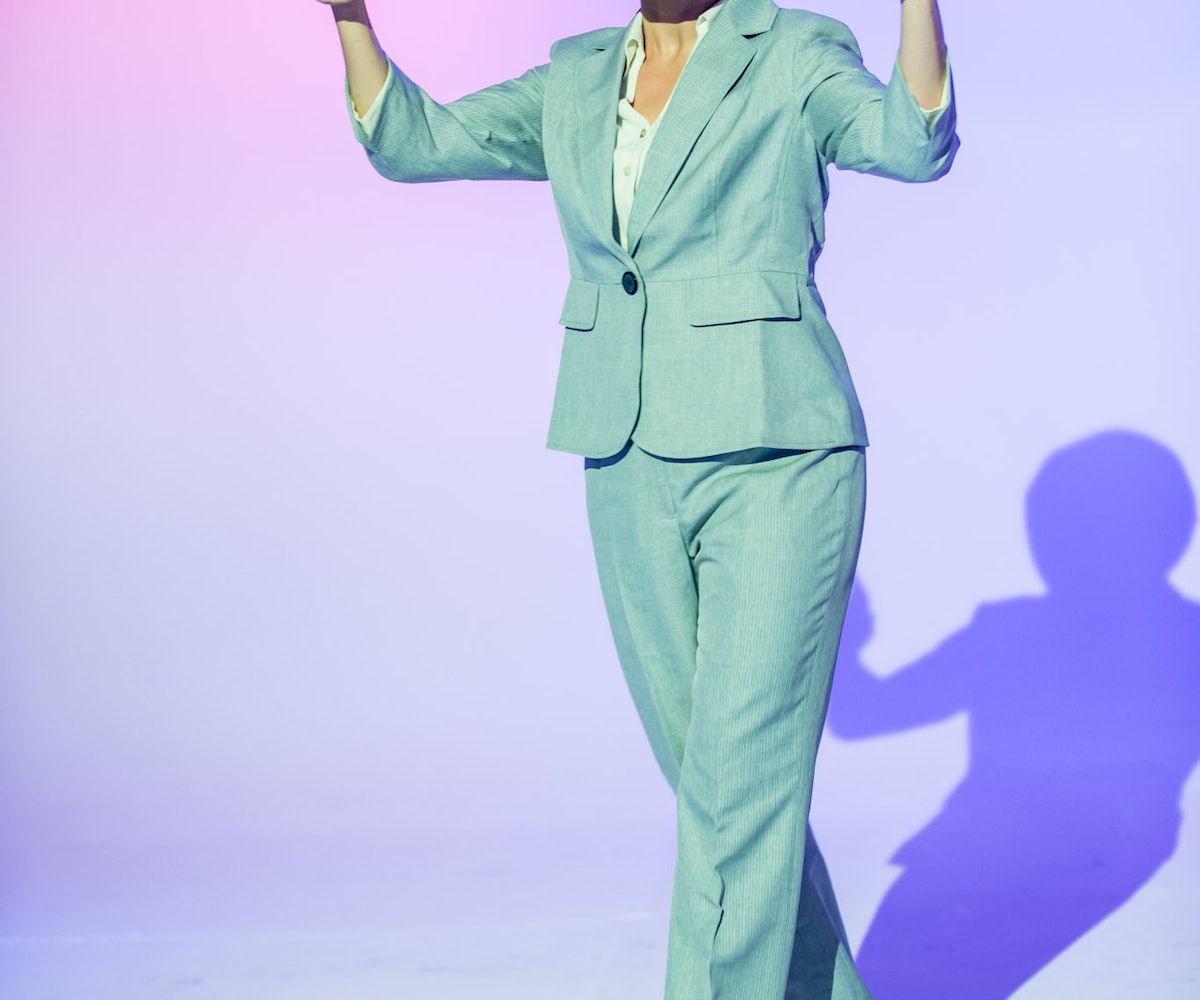 It’s that time of year again when you wait until the last possible minute to figure out what you’re going to be for Halloween. You probably thought of the best, most original costume last year, but will conveniently forget come a week before the big day, forcing you to make something out of what’s already in your closet (we get that everyone owns a chambray shirt nowadays, but let’s try to move away from the predictable Rosie the Riveter this year, shall we?).

To help alleviate the peer pressure of dressing up, we asked Party City to let us in on what they anticipate to be the most popular Halloween costumes for the year. As expected, presidential nominees are in the mix, as are some Suicide Squad characters—despite the movie's dismal reviews.

You can either scroll through the list to weed out what you don’t want to be—because, you know, originality is important to you. Or, if you don’t give a damn about having the same costume as most of America, you can scroll through, also.

Okay, we guess guys can get in on the fun, too.

No Halloween party is complete without at least one superhero costume.

Captain America is also predicted to fly off of the shelves this year.

Pick your political poison. You can either go low as Trump...

We wouldn't necessarily want to walk around with a poop costume on, personally, but to each their own.

Is anybody surprised by this one?

Pair up with your boyfriend to dress up as one of the most demented couples on the big screen.

You can go as Ash this year.

Or, the female version, Ash-ley?

Puking up rainbows can be cute and culturally relevant!

Yes, another superhero costume. I think we know what America's soft spot is.