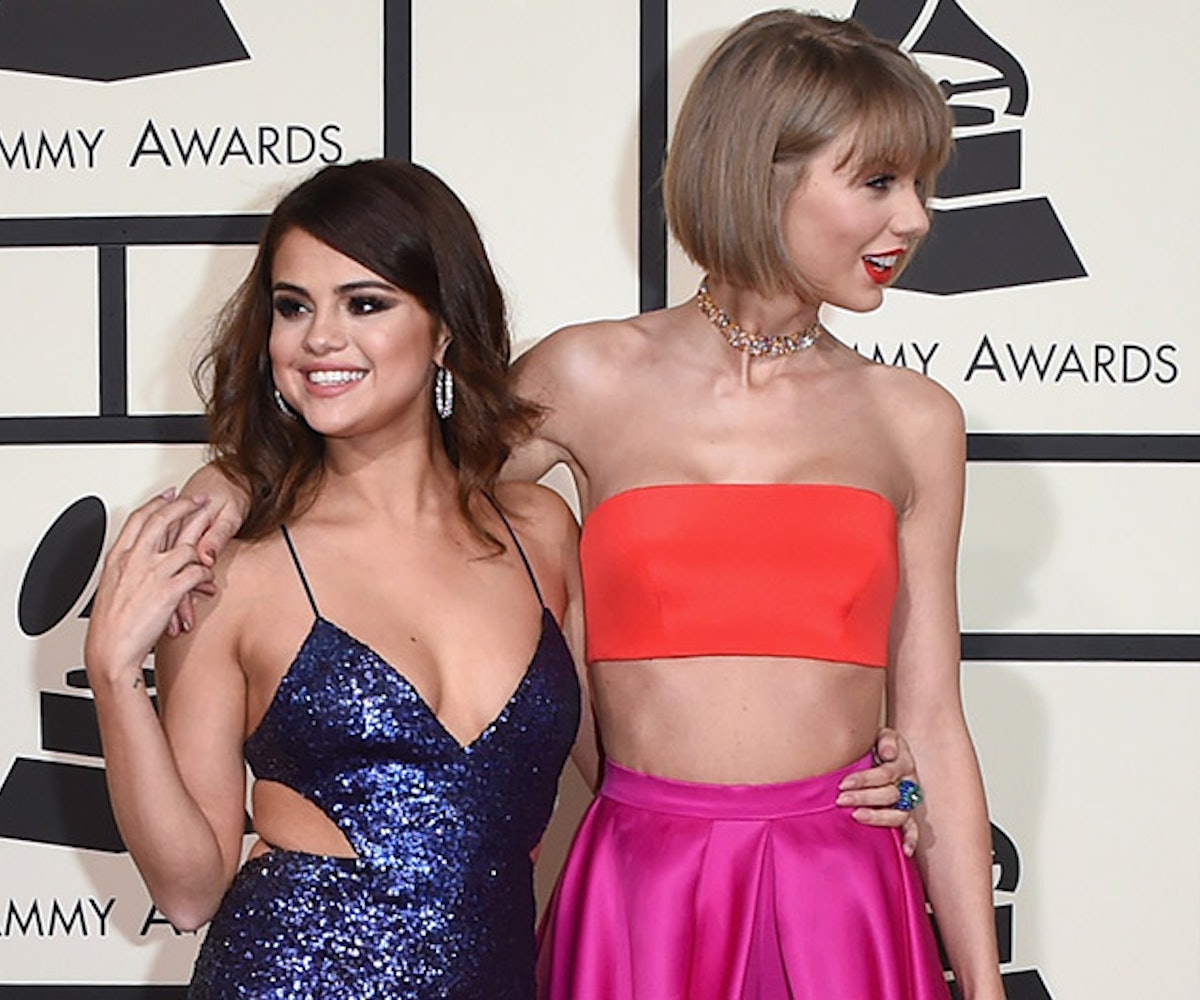 Imagine posting an Instagram and it accumulating 5.9 million likes. The amount of anxiety that builds as the likes roll in must be alarmingly excruciating. Granted that, yes, the people who pull these numbers on the regular probably have their notifications turned off, but still, 5.9 million people took the time to double-tap an image of your face. That's nuts.

It's the reality of Instagram's most followed and, apparently, liked celebrity of the past year. With 103 million followers, Selena Gomez is the most-followed celeb on Instagram. (Her following increased by 33.6 million since March, when she was officially crowned most-followed.) Unsurprisingly, she also had the most-liked Instagram of the year, too. What is surprising, however, is that out of the top 10 of Instagram's most-liked list, Gomez has eight. Soccer superstar Cristiano Ronaldo earned the other two. Together, they amassed more than 3 million likes. None of the images were landscape shots or photos with puppies. Gomez and Ronaldo appeared in each of them, which basically confirms the theory that selfies and pictures of you will always get more likes than images not of you.

If one of your goals of 2017 is to build out your brand, take a few tips from these two and their most-liked Instas. Three million likes is a pipe dream for most of us (Beyoncé rarely gets a million and a half), but hey, validation is validation. Double-tap your way to happiness (or something like that...).