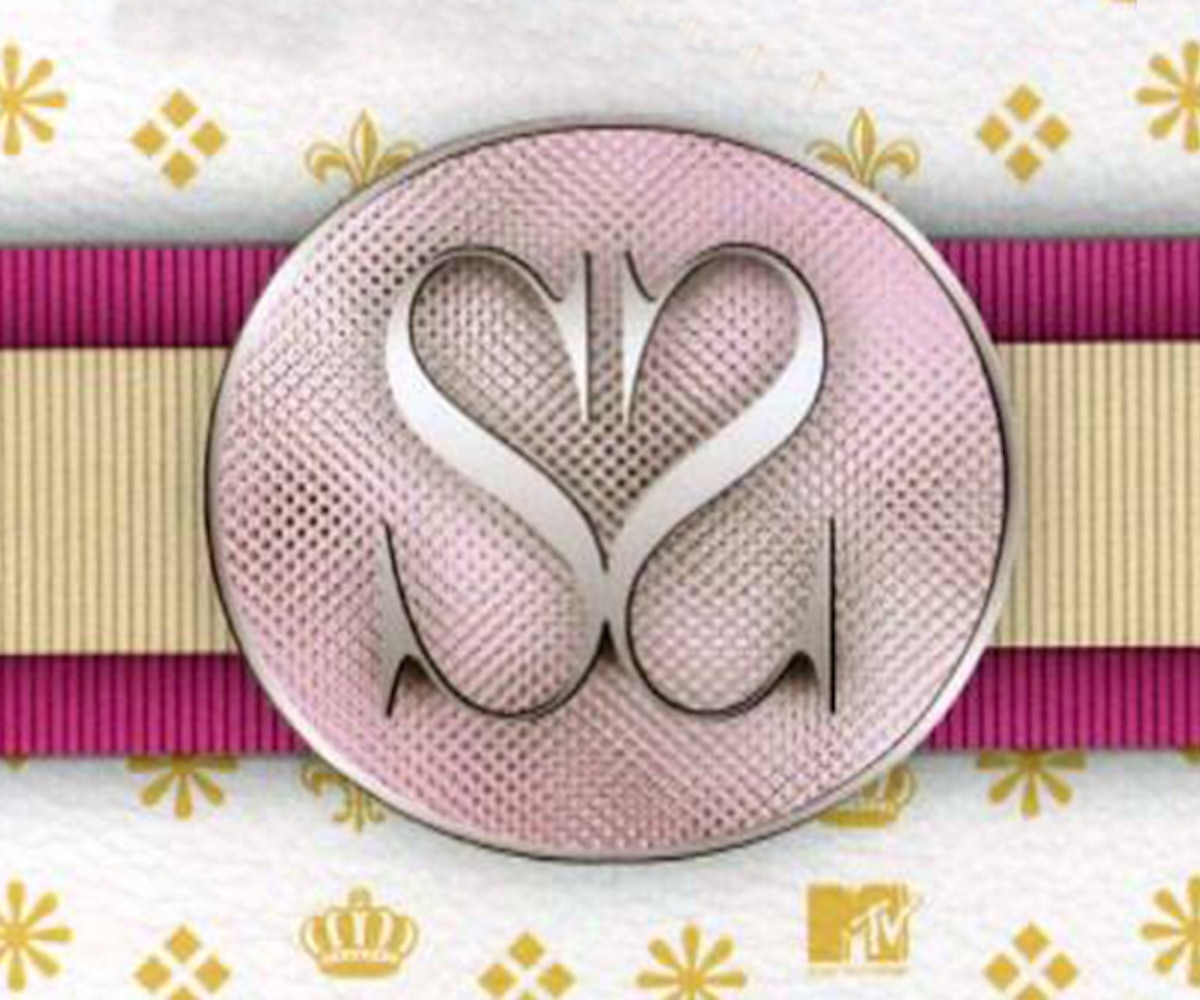 MTV's My Super Sweet 16 has the ability to launch careers. It's a somewhat well-known fact that it, along with the other iconic 2000s teen brand Abercrombie & Fitch, was Jennifer Lawrence's first big break. Now she's a famous person with Academy Awards and memes about her! That's, like, way better than a Mercedes-Benz S-Class waiting for you and your teenage affluenza outside your cool, televised rager.

Anyway, this is all to say that MTV is currently accepting auditions for its revival of My Super Sweet 16. Those interested in showcasing their wealth and Regina George personalities can submit a video to Musical.ly using the hashtag #MySuperSweetAudition. Basically, channel your favorite drag queen and record yourself lip-synching for your life. MTV and Musical.ly will then sift through entrants and narrow down its list of wide-eyed and deep-pocketed hopefuls. May the odds be ever in your favor!

Or hey, instead of auditioning and asking your parents to have Rihanna escort you to your 16th birthday party, maybe ask them to be on the show. I don't think your father, the probable inventor of Toaster Strudel, would be too pleased to hear about your dreams of being on My Super Sweet 16 not coming true.