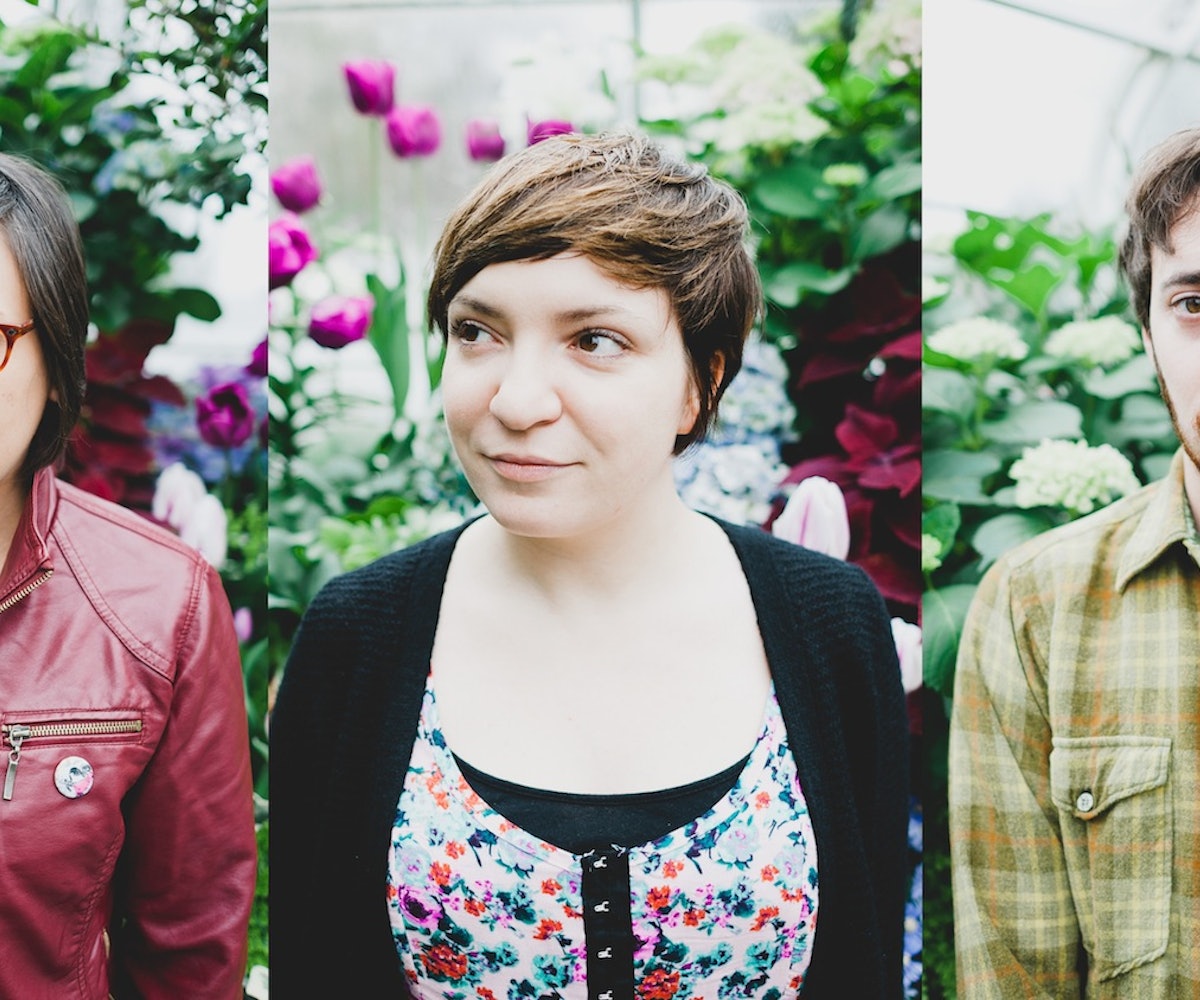 You know that feeling when you find a song that's so moving, it actually gives you shivers? That's sort of what happened when I first heard “Do You Remember,” the new single from Seattle three-piece Cumulus.

The track opens with nothing but lead singer's Alexandra Niedzialkowski's earnest, lilting vocals, until it quickly transforms into an indie rock explosion of cascading guitars and throbbing drums. It's a nostalgia-drenched ode to youth, filled with lyrics like “Do you remember when young meant invincible?”

The song itself is packed with those bittersweet feelings that could've been lifted straight from any highschooler's diary, and the video stays true to this message.

We especially love it because it's not flashy or in your face. Featuring close-ups of the band performing to an empty house, it's pure and good and simple…just like the song itself. (Unrelated: is it just us, or does Niedzialkowski bear a striking resemblance to Lena Dunham?) We also love it because it's not particularly sad, like, “Oh no, high school is over so our lives are over.” Even after you've graduated, isn't the best still to come?

Chris Walla loves Cumulus, too– the Death Cab for Cutie guitarist just signed the band to his label, Trans Records, and their debut album comes out this fall. In the meantime, watch the premiere for “Do You Remember” above.