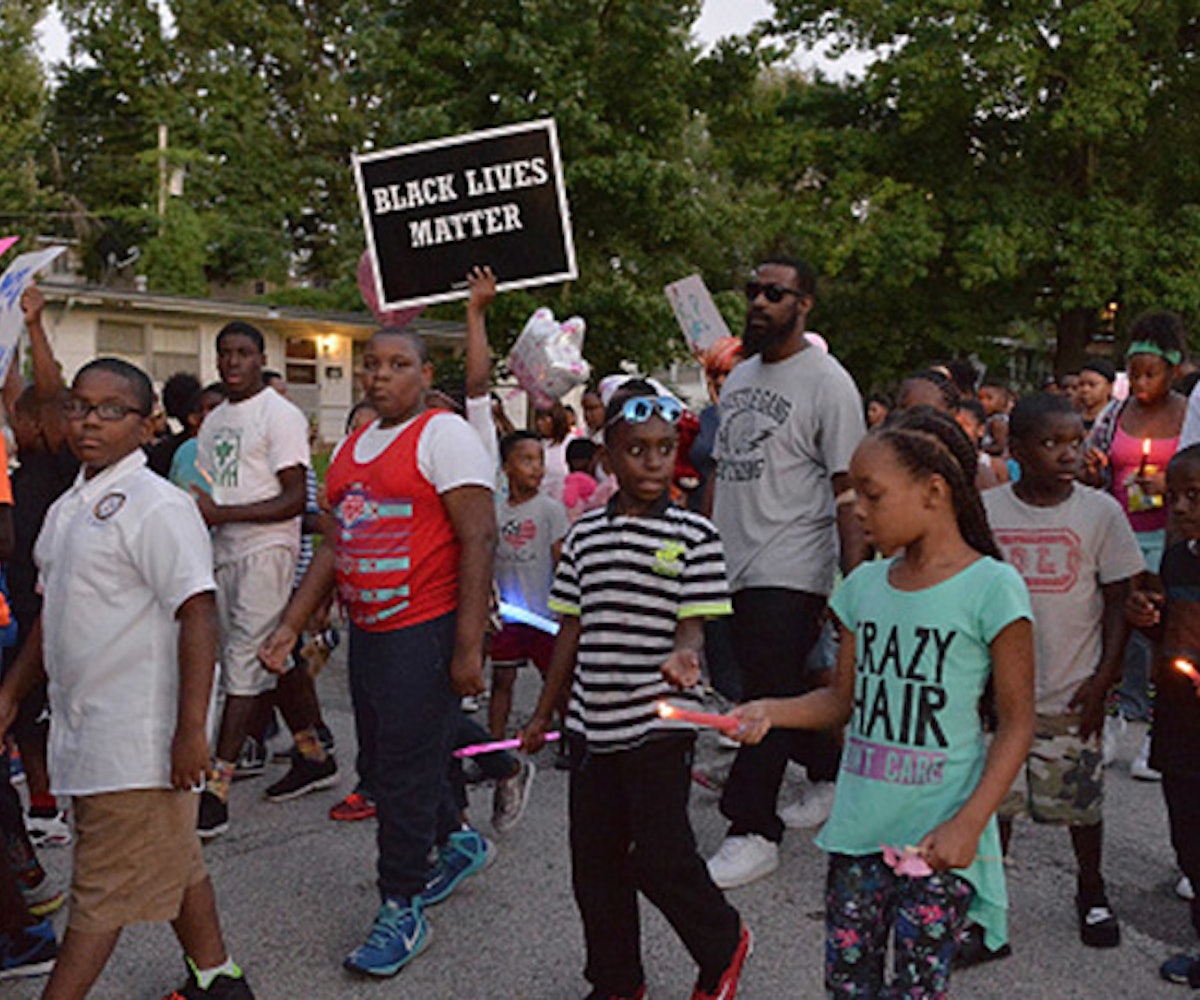 The National Association for the Advancement of Colored People (NAACP) recently issued its first-ever statewide travel advisory, for Missouri, after the state passed a law that the organization says allows for legal discrimination. The advisory was recognized nationally at NAACP's annual convention last week.

"Individuals traveling in the state are advised to travel with extreme CAUTION," the advisory warns. "Race, gender and color based crimes have a long history in Missouri."

The organization issued the warning after the passing of Senate Bill 43, which makes it harder for employees to prove that their protected class, including race and gender, directly led to unlawful discrimination.

Missouri Governor Eric Greitens and other supporters of the bill said the new policy puts Missouri's standards for lawsuits in line with other states. However, the Missouri NAACP State Conference called the legislation a "Jim Crow Bill."

"This does not follow the morals of Missouri," conference president Rod Chapel Jr. told CNN. "I hate to see Missouri get dragged down deep past the notion of treating people with dignity."

There are several other instances of discrimination cited in the travel advisory, including racist incidents reported at the University of Missouri that prompted protests across the campus in 2015 and the state attorney general's annual report that found black drivers were stopped by police at a rate 75 percent higher than white drivers.

While the advisory doesn't tell people of color to avoid Missouri altogether, it encourages minority travelers to be aware of potential risks. "People should tell their relatives if they have to travel through the state, they need to be aware," Chapel said. "They should have bail money, you never know."

In the advisory, the NAACP urges travelers to "warn your families, co-workers and anyone visiting Missouri to beware of the safety concerns with travel in Missouri." The safety concerns could include unnecessary search and seizures and potential arrest.

The American Civil Liberties Union has issued similar travel advisories in the past, including one for Arizona in 2010 and one in Texas earlier this year, after the states passed laws allowing police to question a person's immigration status.

When SB43 passed through the legislature, the travel advisory was intended to last until August 28, when the bill would potentially go into effect. But now that Greitens has signed it into law, the travel warning will remain "in effect for the foreseeable future," Chapel said.

Chapel wants the law repealed, and also to see the state put a plan in place in order to address people of color being stopped by police at a much higher rate. He'd also like to see a change in how Missouri handles hate crimes.

"We need to have some basic ground rules for how human beings treat each other," Chapel said.