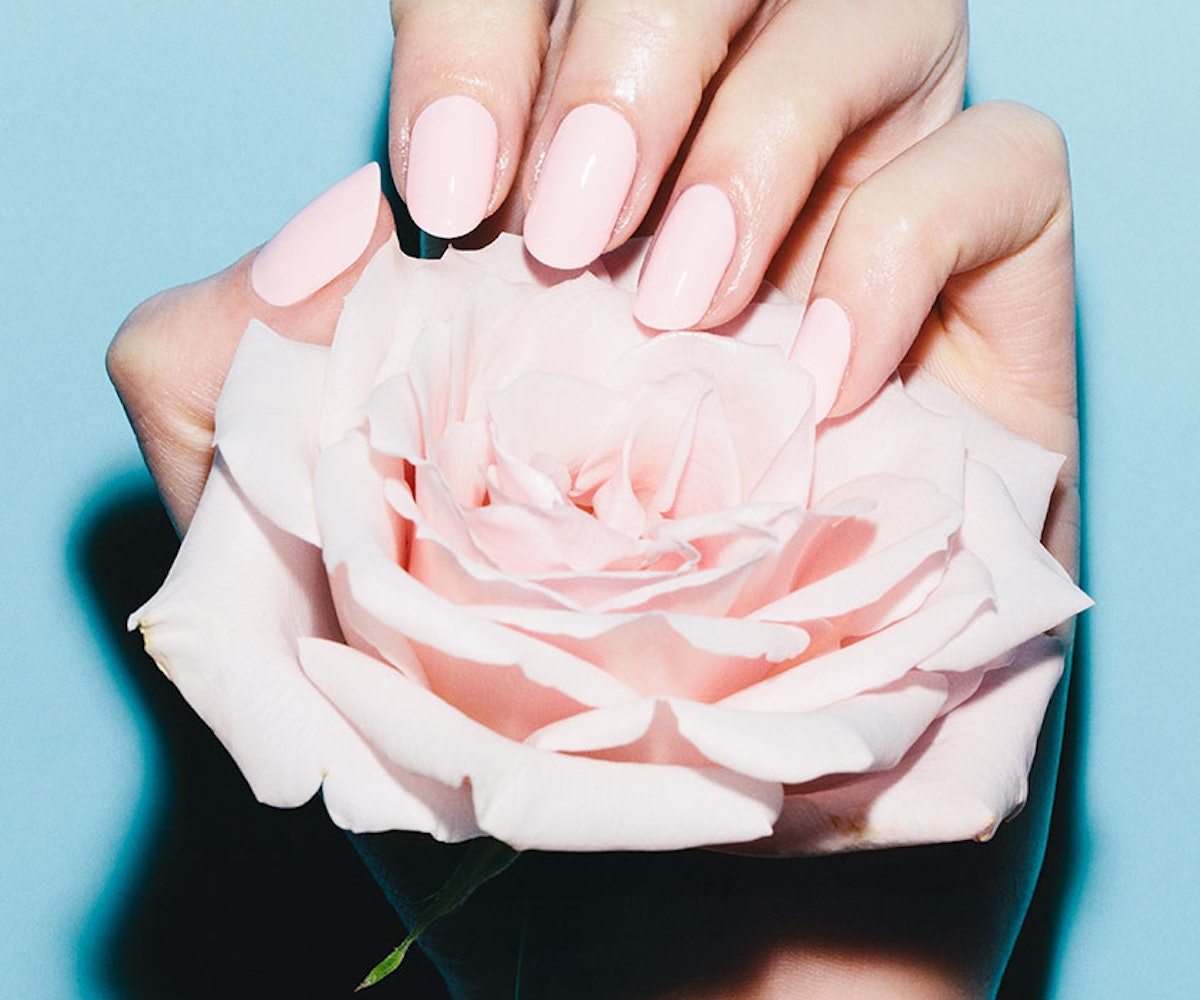 According to a study by Duke University, some of your favorite nail polishes could contain a chemical that could get into your bloodstream and mess with your hormones. TPHP (or TPP) is commonly used as a flame retardant in furniture and a hardener in plastic goods, as well as nearly half of all nail-polish brands—like OPI, Sally Hansen, Essie, and more. When it enters the body, it can alter your hormones, metabolism, and reproductive systems, though it's still unclear whether or not the effects are harmful. Hopefully they aren't, considering that TPHP was introduced as an alternative to DBP, a plasticizing chemical that used to be found in most nail polishes until conclusive evidence proved that it was a hormone disruptor. Research is still ongoing for this reason, as well as to determine whether the TPHP is directly finding its way into the bloodstream through the cuticle, or if another ingredient in polish causes nails to become more permeable. Regardless, it's making us seriously consider rocking our bare nails for some time.