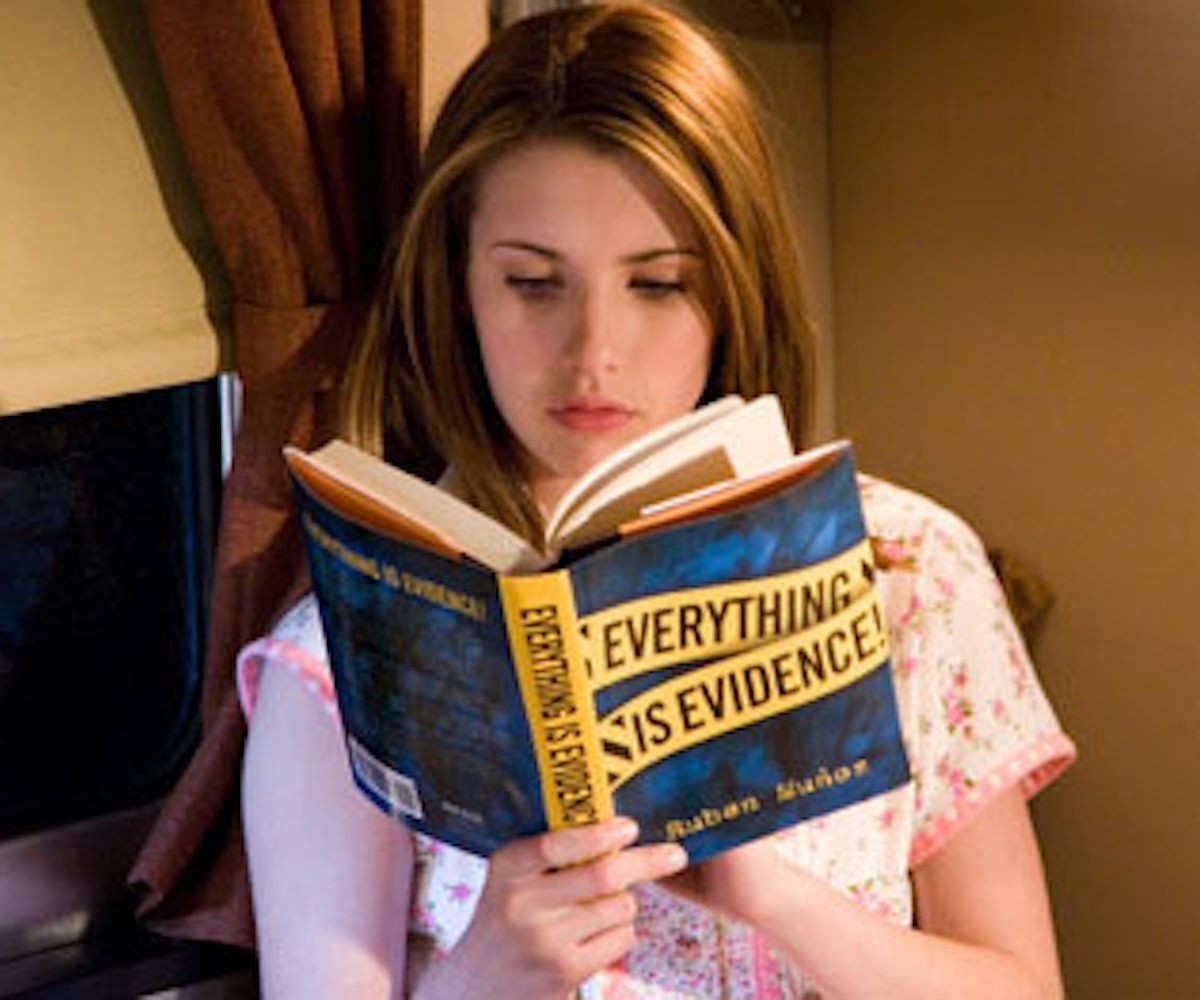 Since it was first published in 1930, Carolyn Keene’s beloved Nancy Drew series has received the adaptation treatment numerous times. The latest reboot will be a television drama on CBS Entertainment that reimagines Drew in her thirties doing detective work in cahoots with the New York Police Department. Not only is there a new story line in the mix, but the cast is set to be different than the originals as well.

CBS executive Glenn Geller told The Hollywood Reporter that he is "open to any ethnicity" to play the part of our heroine because he believes that she is written as a diverse character. The book covers implied otherwise, as well as all of the Caucasian actresses that were cast as Drew in the past—Emma Roberts, Maggie Lawson, Tracy Ryan, Janet Julian, and Bonita Granville. Needless to say, this shift was a long time coming. (No offense to the other Drews.)

For the very first time, we could see Nancy Drew as an African-American, Asian or Latina. No matter what screen this goes on, that's pretty groundbreaking. We can't wait for the new Drew to be revealed, so stay tuned!