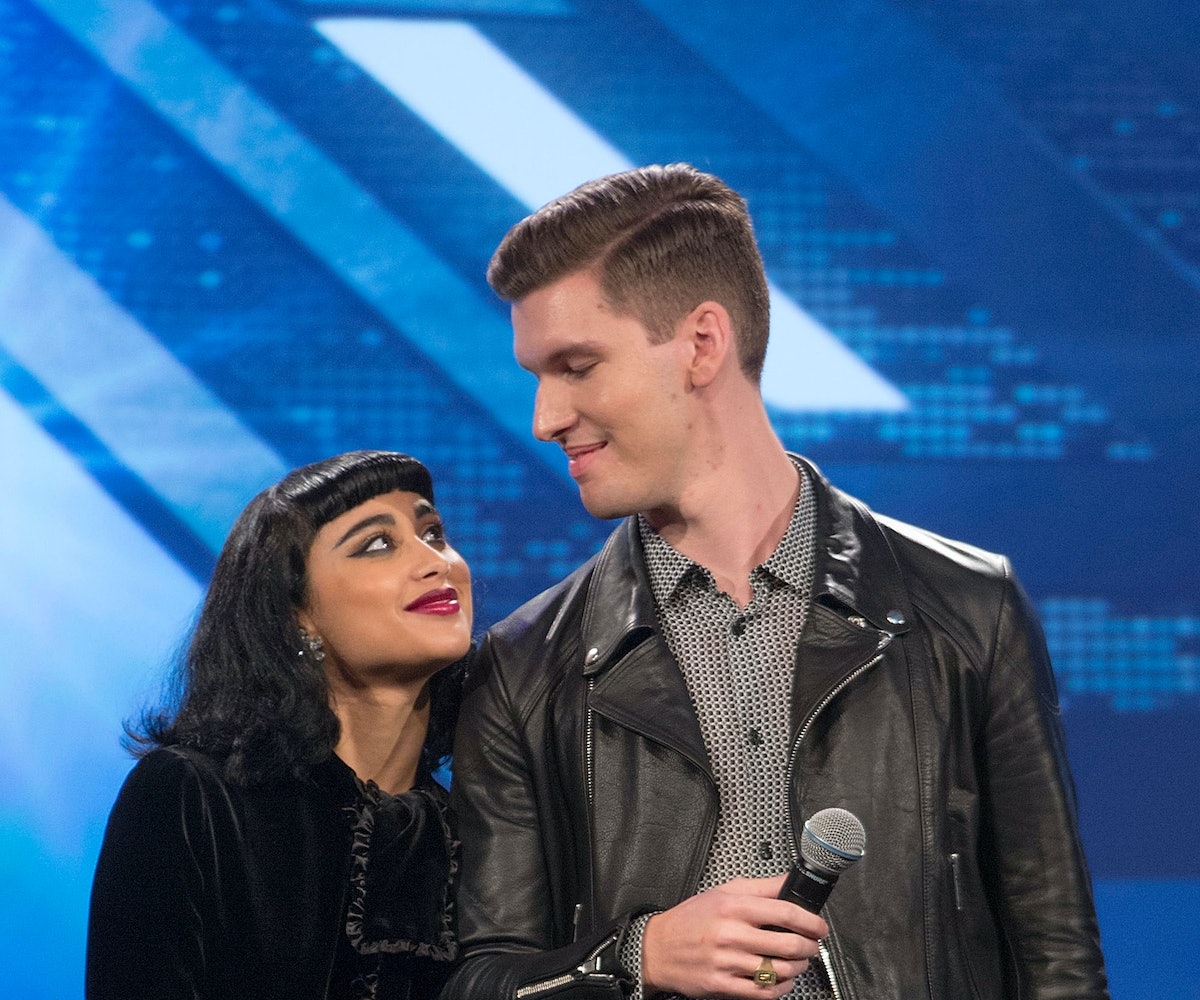 Natalia Kills, who we've covered in the past, seemed like a pretty chill pop star who doesn't take things too seriously. But on X Factor New Zealand, the British singer showed an ugly side when she accused a contestant of copying her husband's style.  Natalia Kills' husband is a singer named Willy Moon, and like his wife, is a judge on X Factor New Zealand. That means that he was sitting next to her while this unfolded—even joining in at one point with a Norman Bates reference—making this video even more painfully aggravating. "As an artist who respects creative integrity and intellectual property, I am disgusted at much you've copied my husband," Kills tells contestant Joe Irvine. She also called him "disgusting" and "creepy" for emphasis.

There's a lot to dislike in this clip, like the way Kills and her husband relentlessly skewer Irvine—who remains remarkably composed and gracious throughout—for wearing a generic black suit and gelling his hair a certain way. (Also, how about the hypocrisy of a pop star—who by definition is part of a derivative genre—criticizing someone for their lack of originality?) The producers of X Factor were just as disgusted by the couple's rant, calling it a "disgusting tirade," and they've both since been fired. You can watch the bonkers video below.

And here is the full statement from the MediaWorks chief executive Mark Weldon:

“While the judges on X Factor are expected to provide critiques of the performances, we will not tolerate such destructive tirades from any of the judges. Contestants put their all into this competition and they should expect to receive feedback and criticism that is professional and constructive. We no longer have confidence that Kills and Moon are the right people to perform the role of X Factor judges and they will leave the show, effective immediately.”

Kills took to Twitter to thank her fans and remains surprisingly unapologetic:

And Ed Sheernan did the same to encourage Irvine:

And finally, Irvine himself posted a video to Twitter thanking everyone for their support: