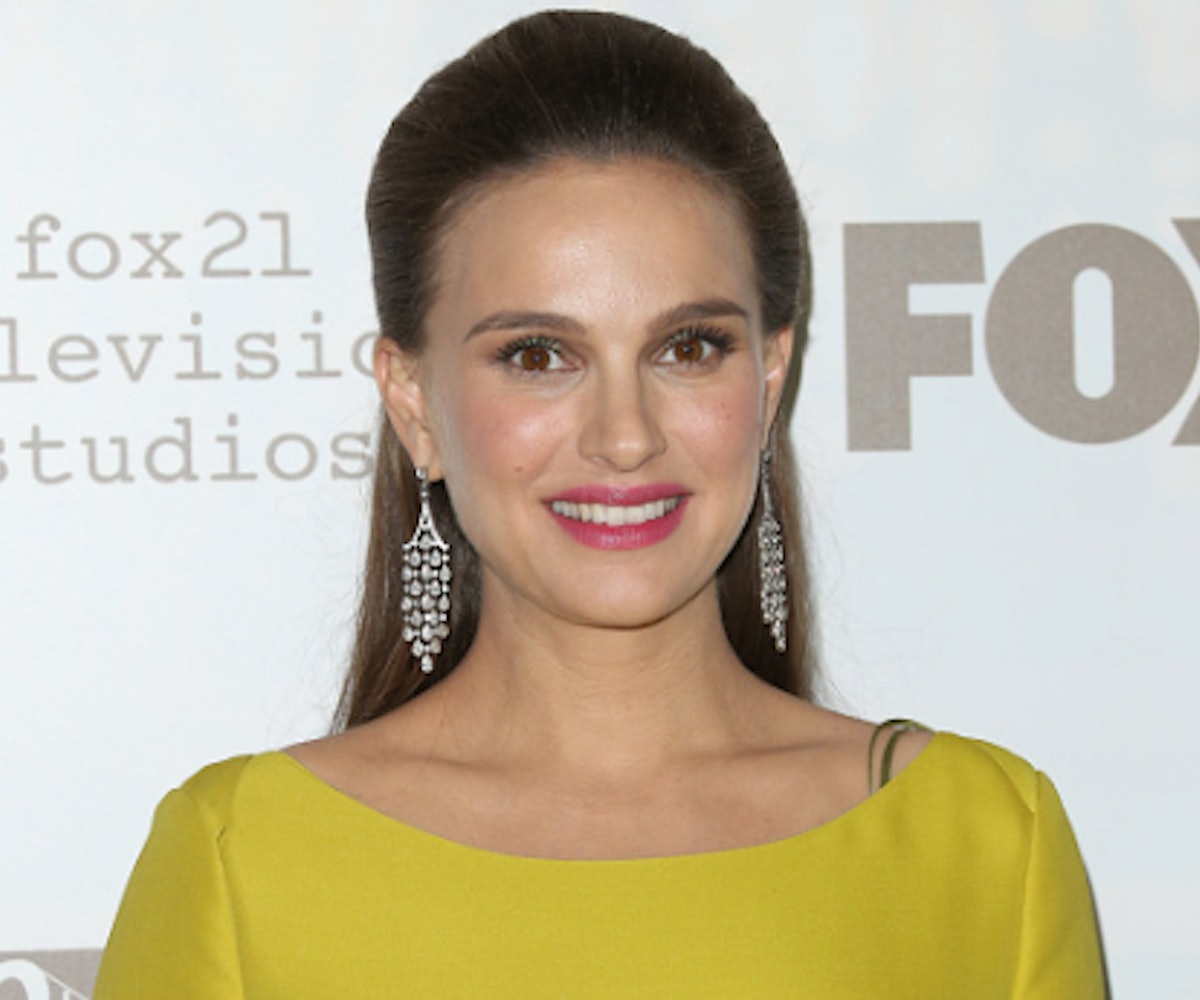 Natalie Portman is the latest actress to speak out against Hollywood’s gender pay gap epidemic. The Jackie star told Marie Claire U.K. that Ashton Kutcher was paid three times as much as she was for their 2011 romcom No Strings Attached.

Looking back on it, Portman says she went along with it because she was just abiding by the rules of Hollywood’s infrastructure, which continues to favor leading men over leading women.

“I knew and I went along with it because there’s this thing with ‘quotes’ in Hollywood,” she said. “His [quote] was three times higher than mine, so they said he should get three times more. I wasn’t as pissed as I should have been. I mean, we get paid a lot, so it’s hard to complain, but the disparity is crazy.”

As for how women can close the gap, Portman insists it’s not a matter of skill, but of opportunity. “I don’t think women and men are more or less capable, we just have a clear issue with women not having opportunities,” she said. “We need to be part of the solution, not perpetuating the problem.”

Read the rest of her revealing interview with Marie Claire U.K. here.