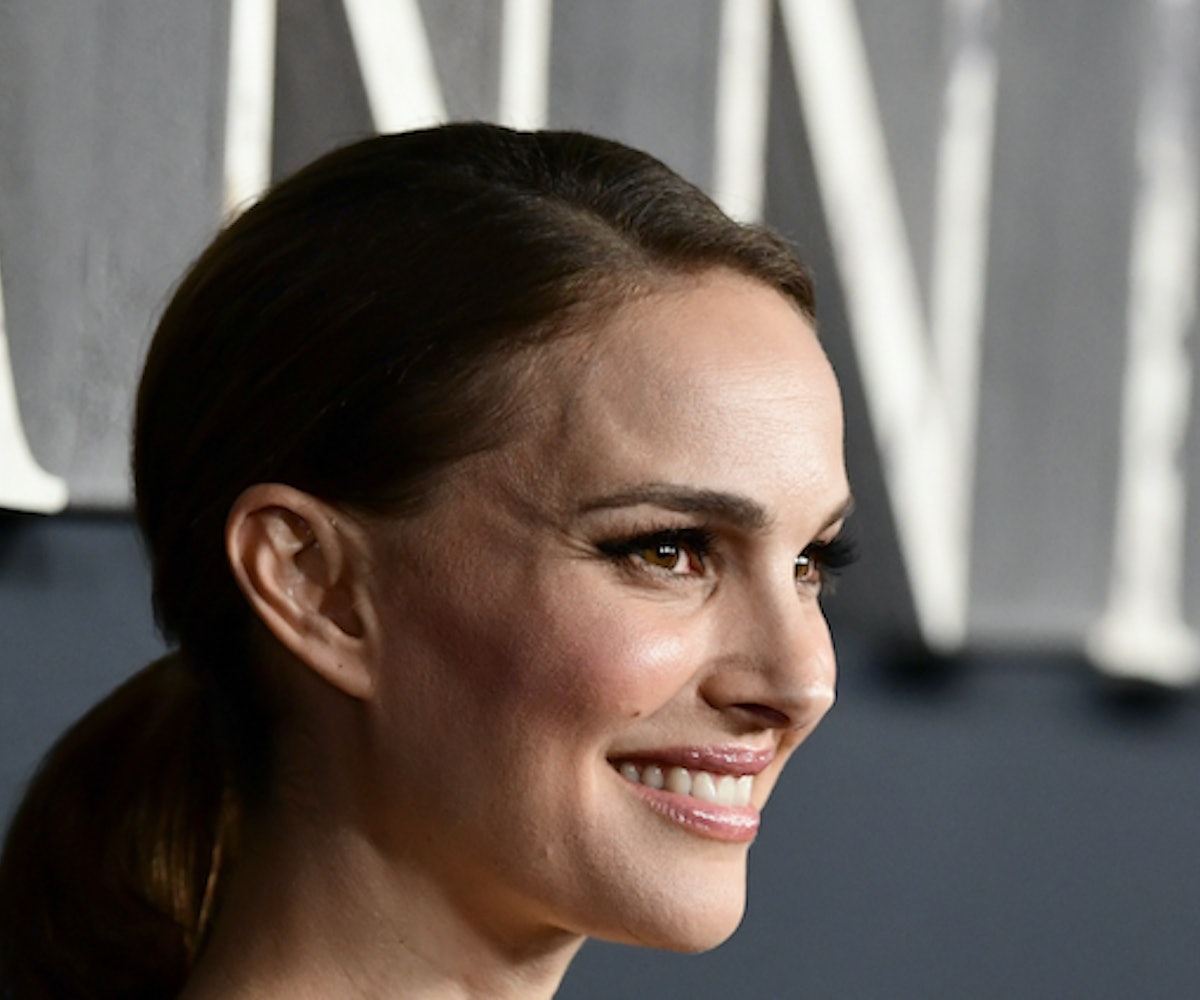 Natalie Portman made it clear that she is not here to talk about the demise of Woody Allen's career, thank you very much. In a new interview with Buzzfeed, the actress addressed many topics, including that "all-male nominees" moment during the Golden Globes, the aftermath of her discovering that her character in Annihilation had been whitewashed, and if she thinks that “time may be up for Woody Allen,” who she worked with on the1996 film Everyone Says I Love You.

She also touched on the importance of believing Dylan Farrow and all women who come forward:

I think there's a direct connection between believing women about their own experience and allowing women to be experts of their own experience and every woman's voice being heard... Of course, do I know anyone's experience? No. But would I question a man who said "someone stabbed me"? Never! You know? I think it's bizarre. We know that women are systematically not listened to, that victims of sexual assault are systematically not listened to.

You can read the interview in full, here.