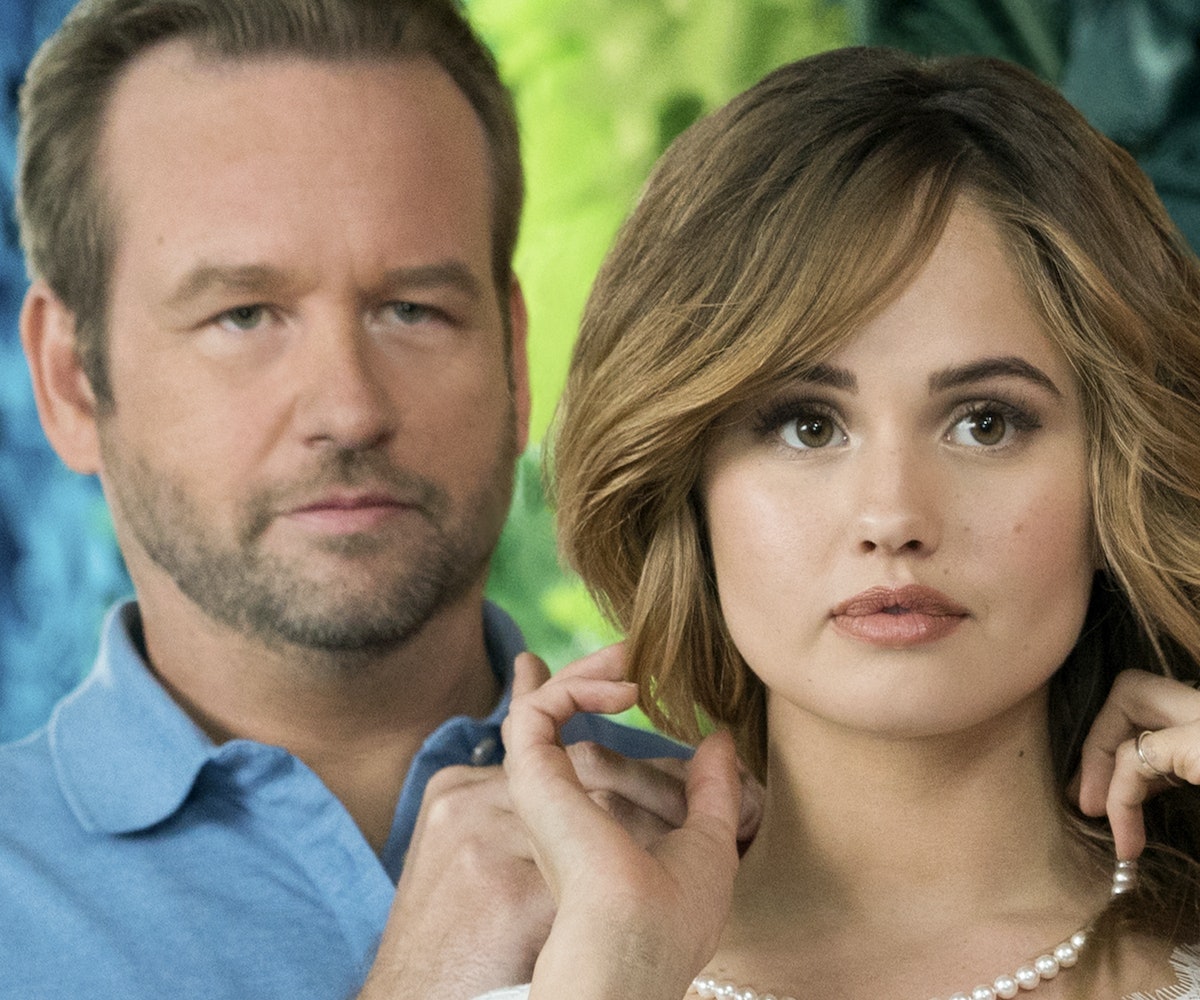 On the heels of considerable backlash, a Netflix executive has spoken up in defense of the platform's controversial original series, Insatiable.

Last week, the streaming giant released a trailer for the show, which stars Debby Ryan as Patty, a high school student who uses her new social standing as a thin person to exact revenge on those who made her life hell when she was heavier. However, reception to the trailer was extremely critical, with many accusing the show of promoting "body shaming" and unhealthy societal attitudes toward women's bodies.

"This series will cause eating disorders, and perpetuate the further objectification of women's bodies," a Change.org petition with over 200,000 signatures asking for the show's cancellation reads. "The trailer has already triggered people with eating disorders. Let's stop this, and protect further damage."

Now, Netflix VP of Original Series Cindy Holland has a response to the criticism. While speaking with journalists at Television Critics Association press tour, Holland said that the show was based on creator Lauren Gussis' desire to explore "these issues based on her own experiences, but satirically, in a very over the top way," per IndieWire.

“Ultimately, the message of the show is that what is most important is that you feel comfortable in your own self," Holland continued, per The Cut. "Fat-shaming itself, that criticism, is embedded in the DNA of the show.”

Gussis has previously addressed the criticism, talking about her own personal connection to the narrative and asking viewers to give the show a chance. "When I was 13, I was suicidal. My best friend dumped me, I was bullied, and I wanted revenge. I thought if I looked pretty on the outside, I’d feel like I was enough," Gussis wrote. "Instead, I developed an eating disorder… and the kind of rage that makes you want to do dark things."

Gussis continued by calling the show a "cautionary tale about how damaging it can be to believe the outsides are more important," and adding that, through the show, she is trying to share her own "pain and vulnerability."

Ryan also defended the show in a lengthy note posted to her social media accounts, saying that it doesn't shame her character but is, actually, "out to turn a sharp eye on broken, harmful systems that equate thinness with worth." Her co-star, Alyssa Milano, also insisted that Insatiable is "not shaming Patty" and, instead, "addressing (through comedy) the damage that occurs from fat shaming."