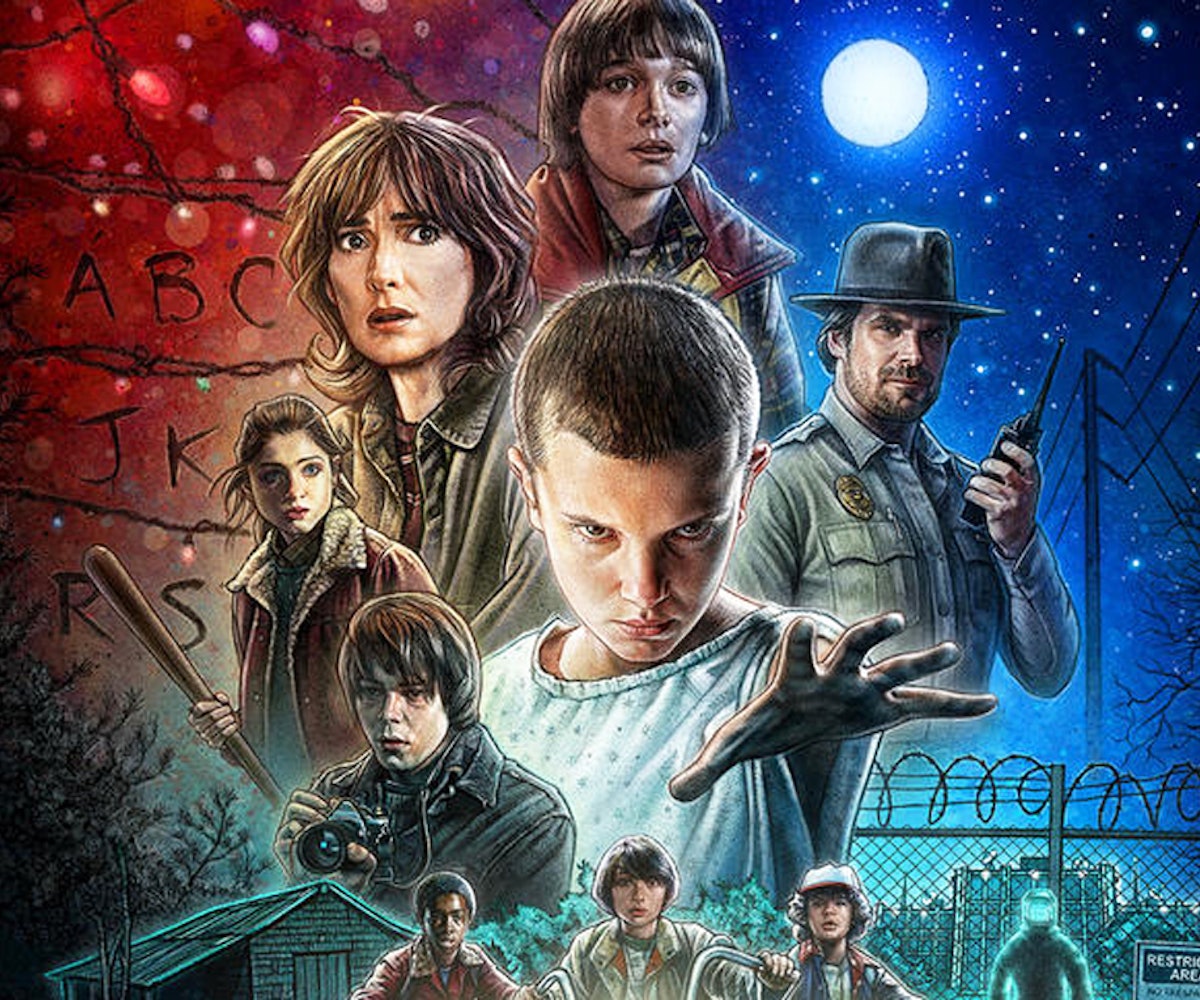 Netflix's quest for world domination just got a major boost Monday, after the streaming giant announced plans to raise $800 million via a new debt offering. The money would then be used help finance a huge influx of original content, which would get the company that much closer to its goal of producing half of its content in-house. In other words, if you already feel like Netflix releases a new original series or movie every other day, well, this is just the tip of the iceberg.

No one knows exactly how many viewers Netflix attracts with its original content, but Monday's announcement is a pretty strong indication that shows like Narcos, Stranger Things, and the company's rapidly expanding Marvel universe are the reason it continues to grow.

"The internet allows us to reach audiences all over the world and, with a growing base of over 86 million members, there’s a large appetite for entertainment and a diversity of tastes to satisfy,” Netflix said in a statement. Some of the most highly anticipated titles next season include Marvel's Iron First, the fourth and final superhero series before all four join forces in The Defenders, an Avengers-style superhero mash-up that could potentially be Netflix's most expensive series to date. That title currently belongs to The Crown, a chronicle of the early life of Queen Elizabeth II, that cost Netflix $13 million an episode and is set to premiere on November 4.

Other titles planned for 2017 include the second season of Stranger Things and the final season of Bloodline. Meanwhile, Netflix continues to produce its own original movies as well, but with all the money they spend on their series, it's becoming harder and harder to tell the difference between the two.

NEXT UP
Culture
Phoebe Dynevor Will Not Return for Bridgerton Season 3
Culture
Succession Season 4 Trailer Explodes With Family Drama
Culture
The Biggest Revelations From The Price Of Glee Docuseries
fashion
How ‘Spice World’'s Costume Designer Nailed The ‘Scooby-Doo on Acid’ Look
Style + Culture, delivered straight to your inbox.