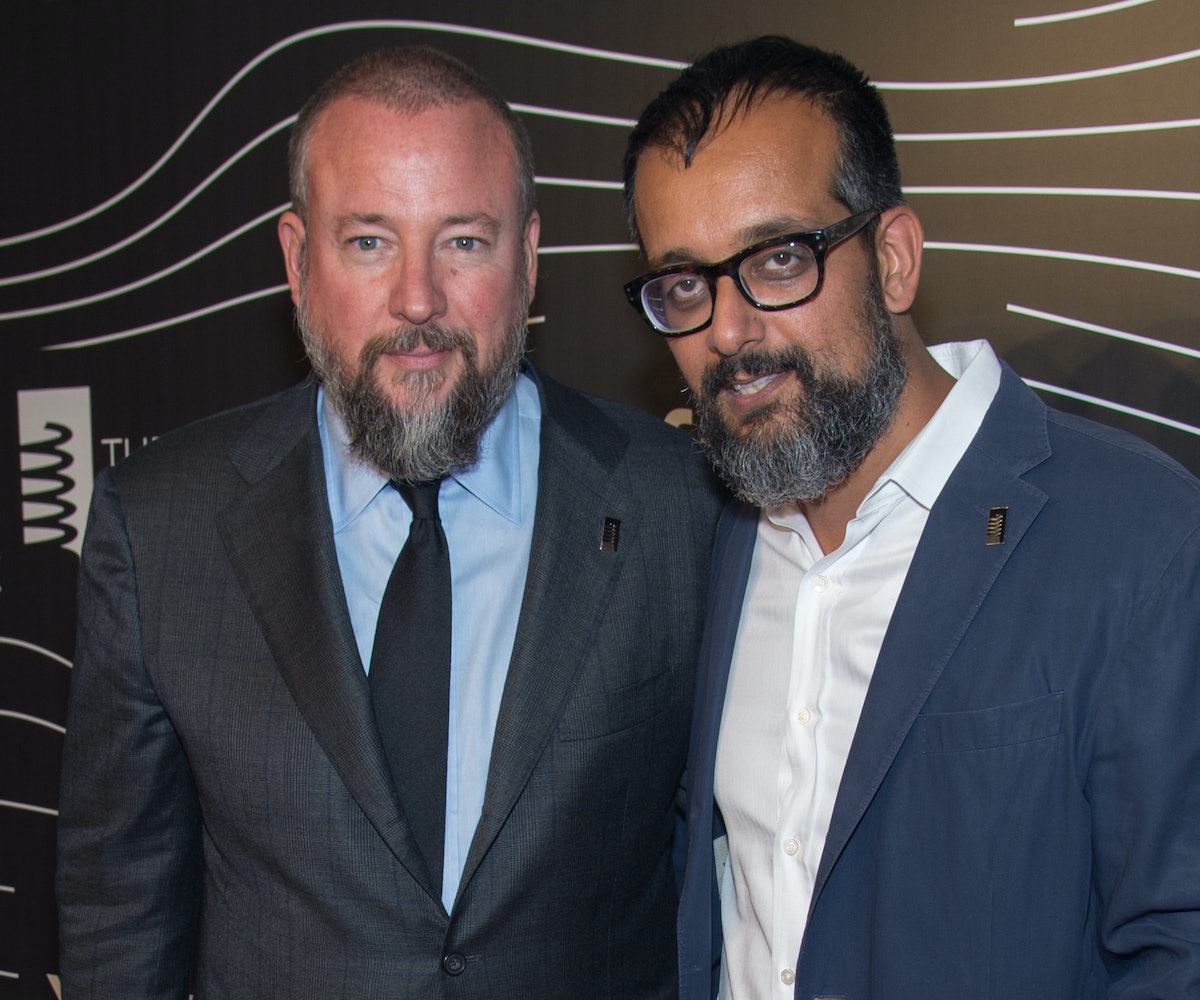 Photo by Mark Sagliocco for Getty
by Andrea Kinnison
Dec. 24, 2017

Following in the steps of its Louis C.K. exposé and its Weinstein exposé before that, the New York Times has released an in-depth look at the long, disturbing history of sexual harassment allegations at Vice. The media company had long been rumored to foster a negative work environment for women, and it had drawn collective ire earlier this year, when it was revealed that Mitchell Sutherland, an editor of it’s female-centric offshoot, Broadly, had once written neo-Nazi blogger Milo Yiannopoulos telling him to “please mock this fat feminist” in regards to a column by Lindy West. But truly, as Times reporter Emily Steel reveals, that was just the tip of the iceberg.

According to the Times, over the years Vice has had many allegations of sexual harassment leveled against many of its most prominent employees. The company has long covered up the problem with wads of cash, and has reached four settlements regarding the allegations. One of those settlements—for $135,000, to be exact—was paid to an employee who claimed that she was fired after she rejected an “intimate relationship” with Vice’s president Andrew Creighton. Another woman claimed her supervisor “retaliated against her after they had a sexual relationship.” Another reached a $24,000 settlement with the company who said she had been the target of sexual harassment and racial discrimination. According to the Times, she claimed that a producer "had made racist and sexist statements to her, including asking about the color of her nipples and whether she slept with black men.” The final settlement was in regards to an incident in which Vice allegedly “defamed a female writer by publishing that she had agreed to have sex with a rapper whom she had interviewed, when she had not.”

And those are just the settlements actually reached. The Times goes on to report that over two dozen women at Vice had “experienced or witnessed sexual misconduct at the company — unwanted kisses, groping, lewd remarks and propositions for sex.” Despite its progressive front and young employees, it was revealed that the company is just as toxic as anything seen as being establishment. “The misogyny might look different than you would have expected it to in the 1950s, but it was still there, it was still ingrained,” said Kayla Ruble, a former employee.

Naturally, Vice is already scrambling to do damage control. Yesterday co-founders Shane Smith and Suroosh Alvi released a conciliatory statement to its employees:

Listening to our employees over the past year, the truth is inescapable: from the top down, we have failed as a company to create a safe and inclusive workplace where everyone, especially women, can feel respected and thrive. Cultural elements from our past, dysfunction and mismanagement were allowed to flourish unchecked. That includes a detrimental ‘boy’s club’ culture that fostered inappropriate behavior that permeated throughout the company. It happened on our watch, and ultimately we let far too many people down. We are truly sorry for this.

The statement goes on to say that Vice has plans to improve its workplace, including setting up an anonymous hotline where employees can report misconduct. However, considering the allegations against Vice go back at least as far as 2003, it begs the question as to why they’ve just started “listening to [their] employees over the past year.” With the world of media already in a tumultuous state, only time will tell if this newfound attention is too little, too late.

Beyond this essential Times article, writer Robyn Kanner has started a thread on Twitter in which she is anonymously tweeting things Vice employees have sent her about the company's toxic work culture. It is a necessary read because it reminds us that for every article written in which brave sources come forward with their stories of abuse, there are countless other victims who can not risk sharing their stories publicly. But that doesn't mean there aren't more stories. It just means we're only scratching the surface of these sordid stories of systemic abuse.