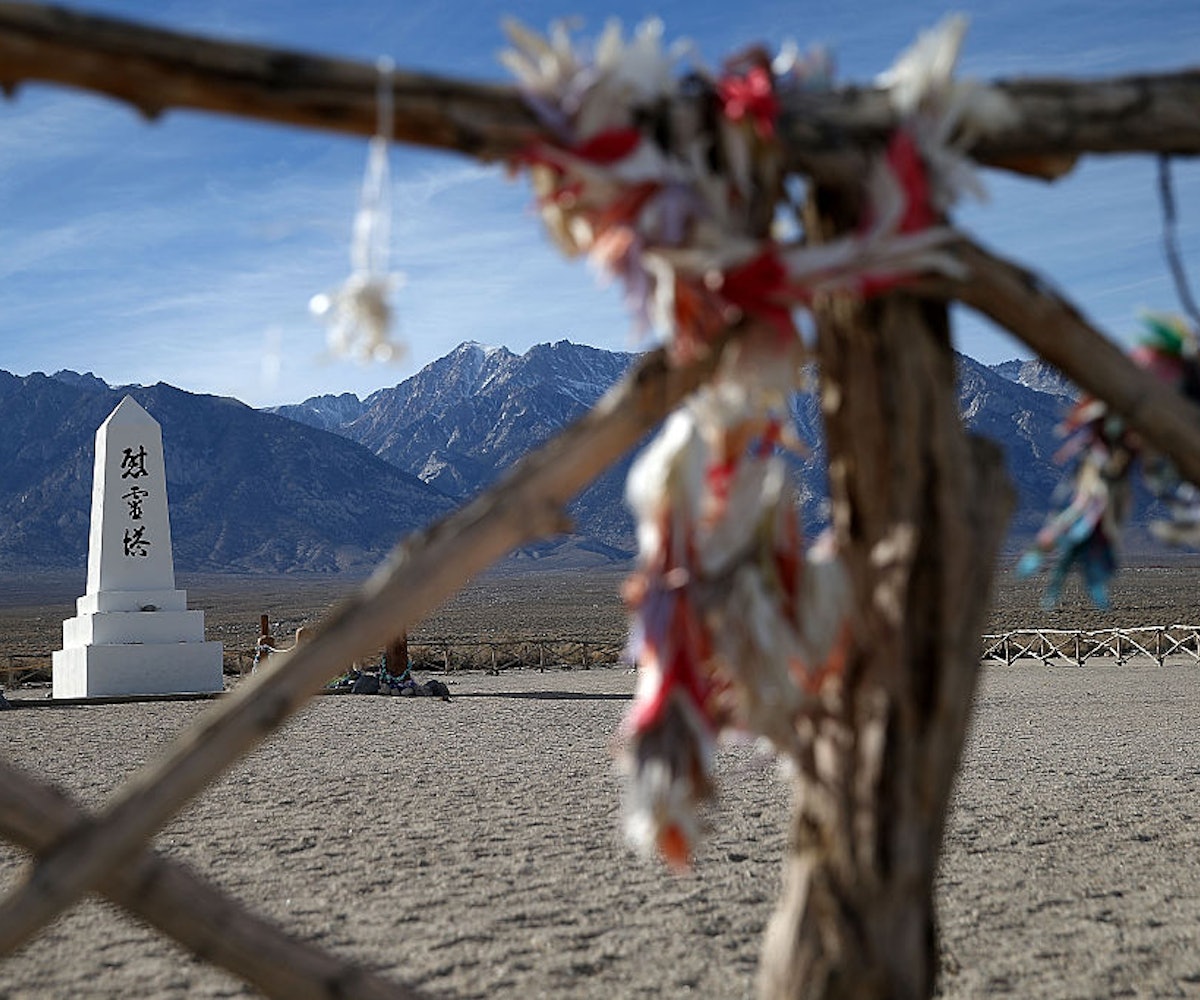 This, anyway, was my reaction upon hearing about the upcoming film Ni'ihau. As reported by Deadline, the forthcoming film centers around what is known as the "Ni'ihau incident," in which Shigenori Nishikaishi, a Japanese pilot, crash-landed his plane on the small, minimally inhabited Hawaiian island of Ni'ihau following the attack on Pearl Harbor. Initially, Nishikaishi was welcomed to the island and treated with hospitality; the islanders, who lived without electricity, were unaware of the recent attacks. Soon, though, suspicions arose, and Nishikaishi was guarded and kept isolated. However, a Japanese-born couple who lived on the island aided the pilot in his attempt to escape, and in the taking of hostages and destroying island property. Eventually, Nishikaishi was killed by Ben Kanahele, a native Hawaiian, who was honored for his heroic actions.

Now, while this story is certainly a compelling one, it didn't exactly end with Kanahele being decorated as a hero. As Deadline explains: "The Ni’ihau Incident led to President Franklin D Roosevelt issuing Executive Order 9066, which directly led to the mass internment of 119,803 Japanese-American men, women and children until the end of the war."

So even though the film will only focus on what happened on the island, the postscript to it is that tens of thousands of innocent Americans were put in concentration camps. What a kicker! It feels more than a little problematic that during a time when politicians are treating Americans differently based on their ethnicity and religion a film would be released which glorifies the events leading up to a horrific act of systemic racism. And yet, here we are.

Oh, and the real kicker? Check out the actor who will be playing Kanahele below. Try harder, Hollywood.