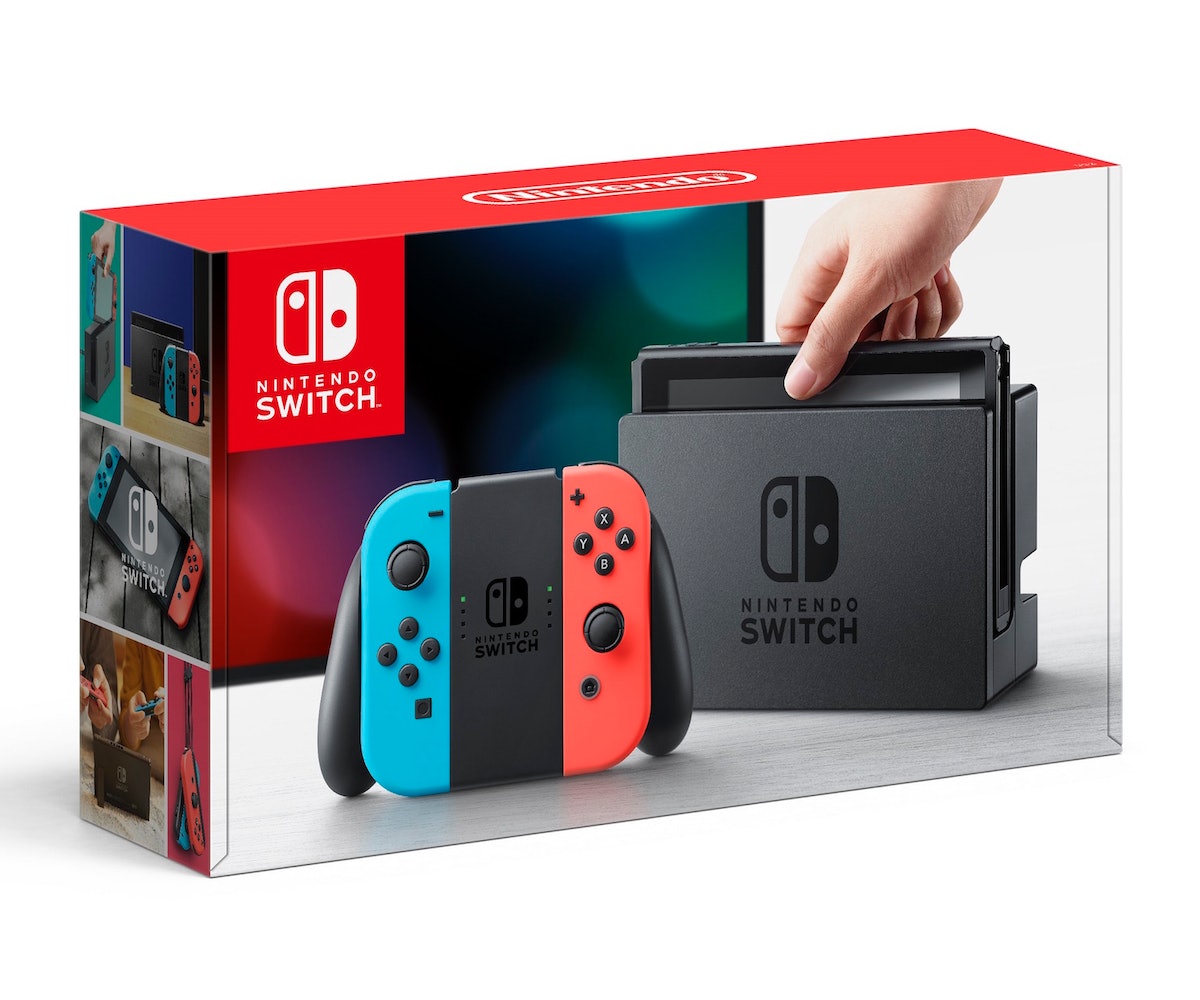 With disruptive systems like Game Boy and the tennis-elbow-inducing Wii, Nintendo has made reimagining how we play video games its hallmark. So with the Nintendo Switch, the Japanese gaming giant’s latest weapon in the eternal console wars, it hopes to spark yet another worldwide freak-out.

The hyper-anticipated device—which drops on March 3—is designed to fit seamlessly into our wireless world. Plug Switch into your flat screen and play it like a traditional home console. Gotta run to a Tinder date across town? Just unplug the removable tablet from the docking station, take it with you, and charm them with your ability to dodge a flaming arrow.

Besides its game-changing hardware—the Switch’s “Joy-Con” controllers can be split in half and attached to either side of the tablet—Nintendo has the ultimate hype men in its corner. Their names are Link and Mario, and both will be starring in two of the highest profile games of the year.

"The Legend of Zelda: Breath of the Wild" will be available on launch day and already has gamers short-circuiting their controllers with drool. Then, Nintendo will drop Super Mario Odyssey, the latest (and by the looks of it greatest) installment in the Italian-American plumber’s very lucrative saga, at the end of the year.