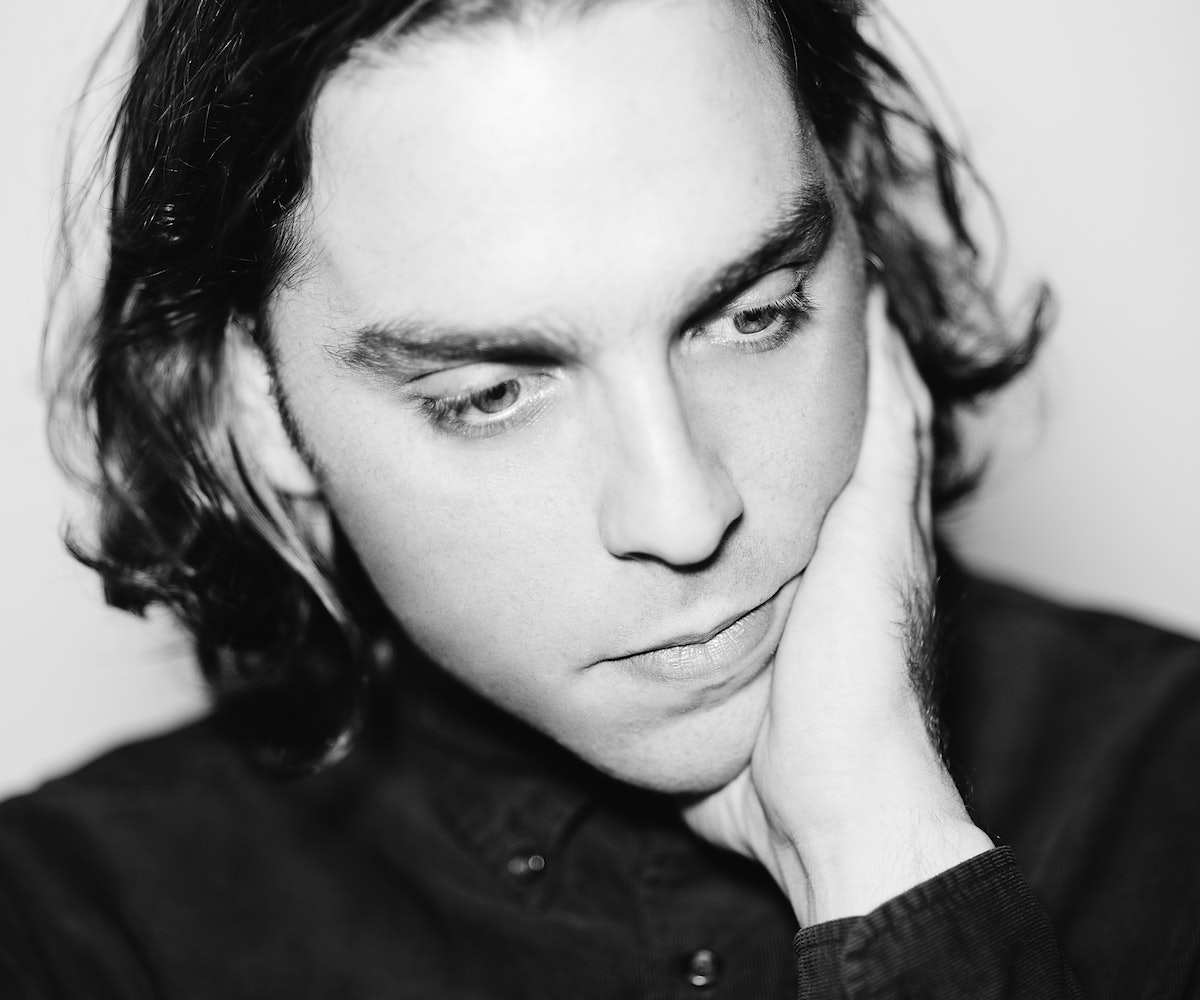 We're all familiar with the myth of Icarus, a boy so consumed with his hubris, he brought on his own demise by flying too close to the sun. Do not, as the myth warns, play yourself.

To be honest, though, we all have Icarus-like tendencies; some of us just have a better handle on them than others. For Omer Schonberger, waves of apathy cause much personal distress. Schonberger, better known at O Mer, reflects on this in "Icarus," the Brooklyn, New York-based artist's latest lushly electronic song. "Why do you do this to yourself," he sings over a splintering, swirling production that swells into the heavens before crashing down in rain of beeps. "Initially, a friend whom I was worried about inspired 'Icarus,'" O Mer tells us. "Later, I felt like I was writing it about my home on the other side of the globe. Of course, the moment I started singing the song with the music, I realized I was talking to myself."

There's a truth to be found here for each and everyone. A little introspection goes a long way and, graciously, keeps us from flying too close to the proverbial sun.