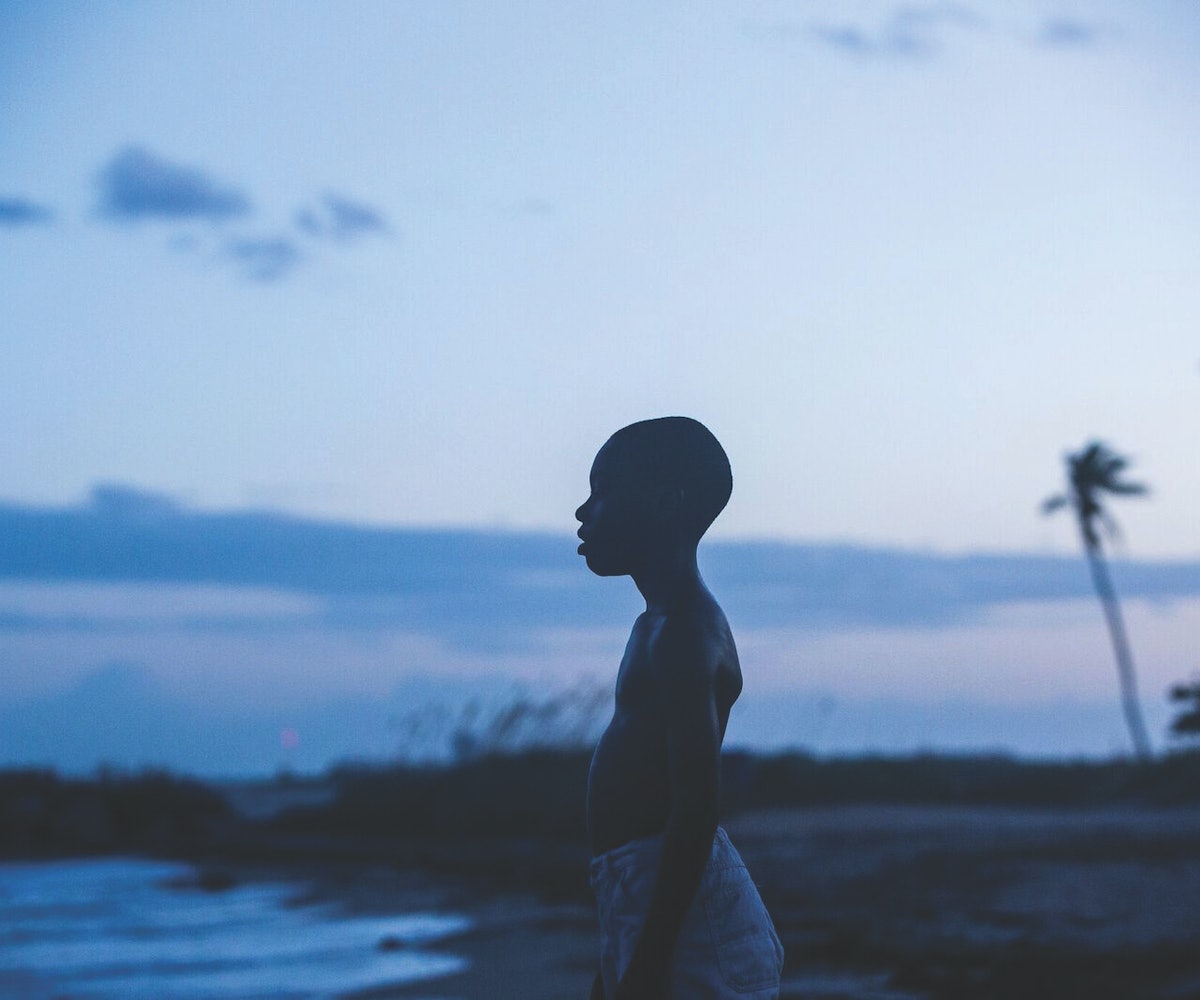 October is one of the best months to watch movies as the air starts to chill and we look to escape our standard routines. From period pieces to more modern commentaries on contemporary issues, the movies that will unveil over next few weeks will satisfy all of your cinematic needs and wants.

To say that The Handmaiden, the latest from South Korean revenge auteur Park Chan-wook, is twisty would be an understatement of spectacular proportions. For the first hour, you think you’re watching a light, witty period drama. Sook-hee (Kim Tae-ri), an orphaned pickpocket in the occupied Korea of the 1930s, becomes a handmaiden to the naive Japanese heiress Hideko (Kim Min-hee), who is being courted by Sook-hee’s smooth accomplice, the would-be Count Fujiwara (Ha Jung-woo). The tone is at turns melodramatic and tawdry (there are numerous shots from a vagina’s POV), the locations and imagery reminiscent of Studio Ghibli’s animated greats (Hideko’s bushy-browed, ink-tongued uncle is a dead ringer for the boiler man from Spirited Away). But look carefully and you’ll notice cracks in the veneer, lines of dialogue, and split-second shots that seem strange or out of place. Beneath the façade of a genteel period romance, Park constructs a terrifying psychosexual drama whose true depths are horrifically revealed throughout the film. Part gothic horror, part bloody revenge thriller, The Handmaiden offers a glimpse at a patriarchy unchecked and the lengths to which women will go in order to escape it. Be prepared to squirm.

Even without knowing it beforehand, you can guess that Certain Women is based on a collection of short stories. Over the course of three unrelated vignettes, director Kelly Reichardt (Meek’s Cutoff) presents snapshots rather than plotlines, little slice-of-life narratives that start in medias res and come to little, if any, conclusion. But that’s where the beauty of Certain Women lies. Its three female protagonists, artfully portrayed by Laura Dern, Michelle Williams, and Lily Gladstone, are all denizens of small-town Montana, and their stories are fittingly compact. Even the hostage situation that Dern, as put-upon lawyer Laura, is called on to defuse is comically low stakes. The lack of drama or tension, however, allows Reichardt to explore emotional subtleties that contrast with the striking expansiveness of the film’s rural setting. Dern infuses Laura with an appealing mix of dry exasperation and empathetic humor, while the budding friendship between Gladstone’s guileless rancher and Kristen Stewart’s overworked law graduate is handled with the utmost tenderness. Even Williams’s non-story, which follows a couple whose attempts to buy a pile of sandstone from an aged neighbor underscore rifts in their marriage, contains some delightfully insightful moments; it’s hard not to relate as her character, in full athletic gear, smokes a furtive cigarette in the middle of a run. Translating Maile Meloy’s lyrical prose to film would be a tall order for any director, but in prioritizing these moments of quiet emotion, Reichardt does her source material proud.

Moonlight, the second feature film by Barry Jenkins, addresses a plethora of challenging issues, from sexuality and masculinity to racism, poverty, and drug abuse. Its beauty, sensitivity, and tenderness toward its characters, however, make even the harshest scenes eminently watchable. The film follows Chiron, a black boy growing up in the urban sprawl of ‘90s Miami, as he slowly and painfully comes to terms with his queer identity. Jenkins weaves a masterful visual narrative, reusing iconic images and motifs throughout the film’s three acts. The effect is comprehensive: In seeing three separate car rides, three separate beachside encounters, three romantic (or proto-romantic) assignations, and three sets of references to the color blue, the viewer is able to chart Chiron’s development from quiet child to awkward, bullied teen to scarred adult. Beyond being a visually stunning work, Moonlight is a triumph in its refusal to pigeonhole its characters. Blue (Mahershala Ali) can be a tender father figure to Chiron yet still supply the drugs that ravage his mother; Kevin (portrayed by André Holland and Jharrel Jerome) can love Chiron despite betraying him. Moonlight is a film that withholds judgment, instead delving into the complexities that inevitably crop up when race, poverty, and sexuality intersect.