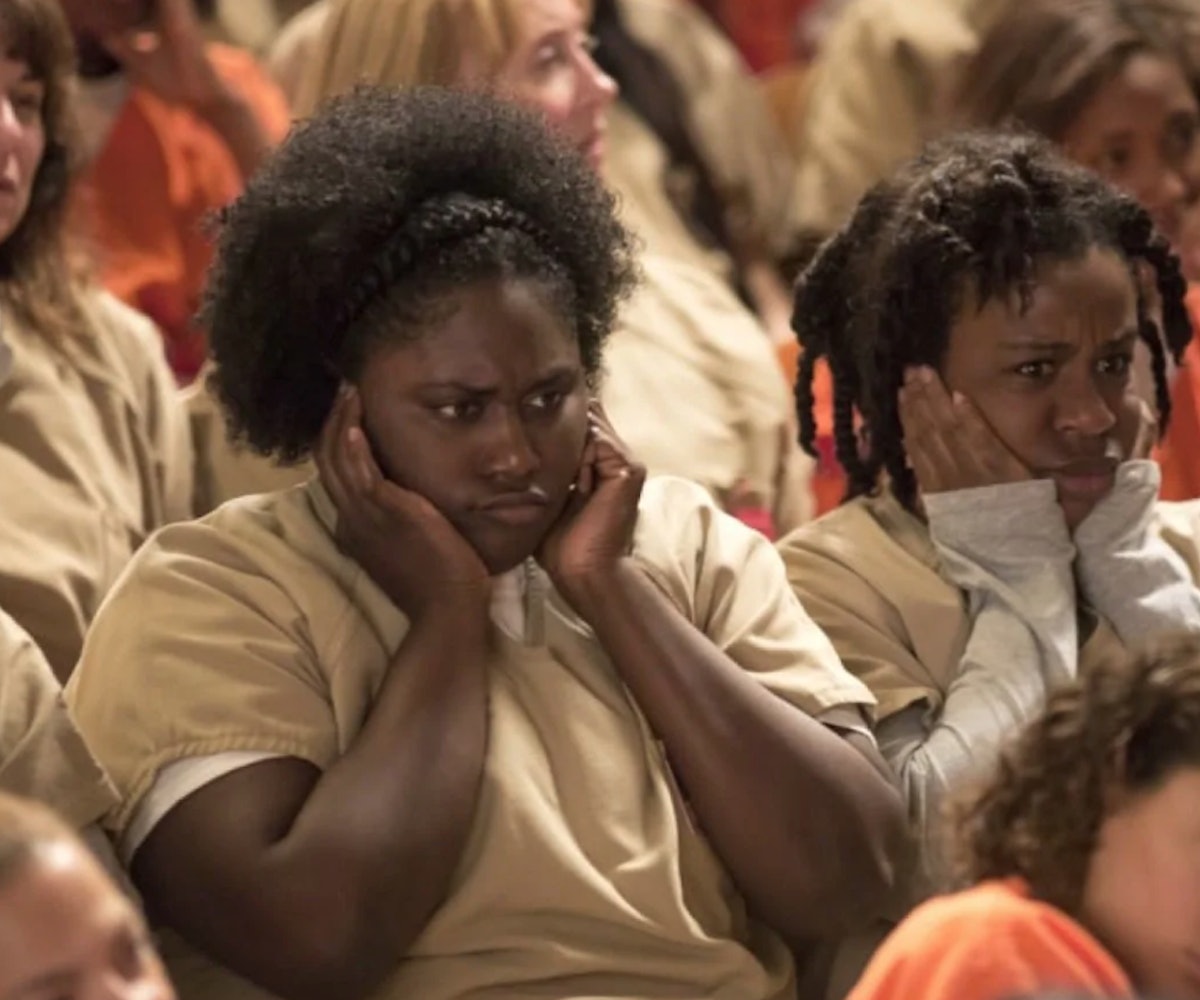 Netflix has announced that its beloved series Orange Is the New Black will end after its upcoming seventh season. The news was announced via the series’ official Twitter page, with a video including many of the show’s stars.

Jenji Kohan, the series’ creator, told Deadline, “After seven seasons, it’s time to be released from prison. I will miss all the badass ladies of Litchfield and the incredible crew we’ve worked with. My heart is orange but fade to black.” Vice President of Original Content for Netflix Cindy Holand said of the news, “We will be sad to say goodbye but we will definitely be going out on a high.”

The show was based on Piper Kerman’s memoir Orange Is the New Black: My Year In A Women’s Prison. The show, as noted by Deadline, became Netflix’s most-watched original series upon its debut in 2013, and the first series to land Emmy nominations for both the comedy and drama categories.

Season 7 will premiere next summer.

NEXT UP
Entertainment
See a First Look At Marisa Abela as Amy Winehouse In "Back to Black" Biopic
Culture
Succession Season 4 Trailer Explodes With Family Drama
Beauty
11 Aquarius-Inspired Nail Art Ideas For the Unpredictable Season
Entertainment
Samia On 'Honey' & Saying The Ugly Part Out Loud
Style + Culture, delivered straight to your inbox.