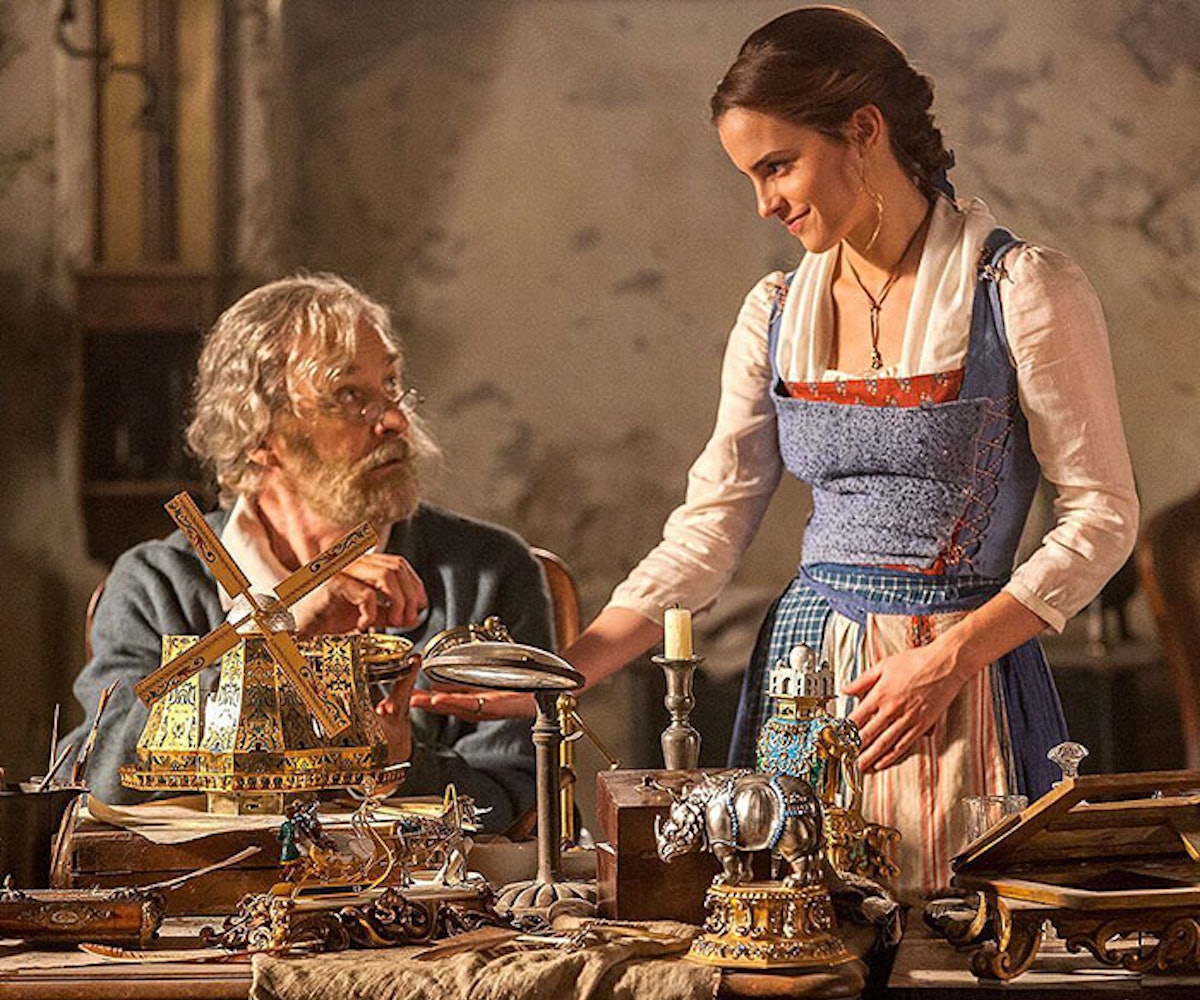 Watching Snow White as a kid (the 1937 Disney classic, not the remake with Kristen Stewart), you might not have thought too much about the fact that our heroine basically cleans up after and cooks for seven grown (if tiny) men in exchange for a place to stay. "It’s totally sexist, misogynistic," Alicia Keys recently told The Edit about the movie and why she won't let her sons watch it. "She’s cleaning for seven dwarfs.” She added that she didn't mind a woman cleaning or choosing to be a homemaker. "It’s a hard-ass job," she said, but she's uncomfortable with "the way it’s spoken about."

The original animated version of the film is in stark contrast to the modern-day remake, which shows Kristen Stewart kick into revenge mode once awakened by the prince, training in combat, and eventually taking control of an army to defeat the evil stepmother. Ah, times have changed.

Apparently Keys not the only celebrity disturbed by the sexism in classic Disney films. Proud feminist Emma Watson stars in the upcoming live-action remake of Beauty and the Beast, and has decided to give Belle a better role than "strange girl who loves books." Instead of her father Maurice, played by Kevin Kline, being an inventor in the movie, Belle is, and her father constructs the things she invents. “I was like, ‘Well, there was never very much information or detail at the beginning of the story as to why Belle didn’t fit in, other than she liked books. Also what is she doing with her time?’" Watson told Entertainment Weekly. "So, we created a backstory for her, which was that she had invented a kind of washing machine, so that, instead of doing laundry, she could sit and use that time to read instead. So, yeah, we made Belle an inventor.”

This is much more gratifying than another jobless Disney princess waiting around for her Prince Charming to kiss her, climb her hair, find her shoe, give her legs, etc. We're on the right path, and here's to the new generation of badass women in fairy tales.