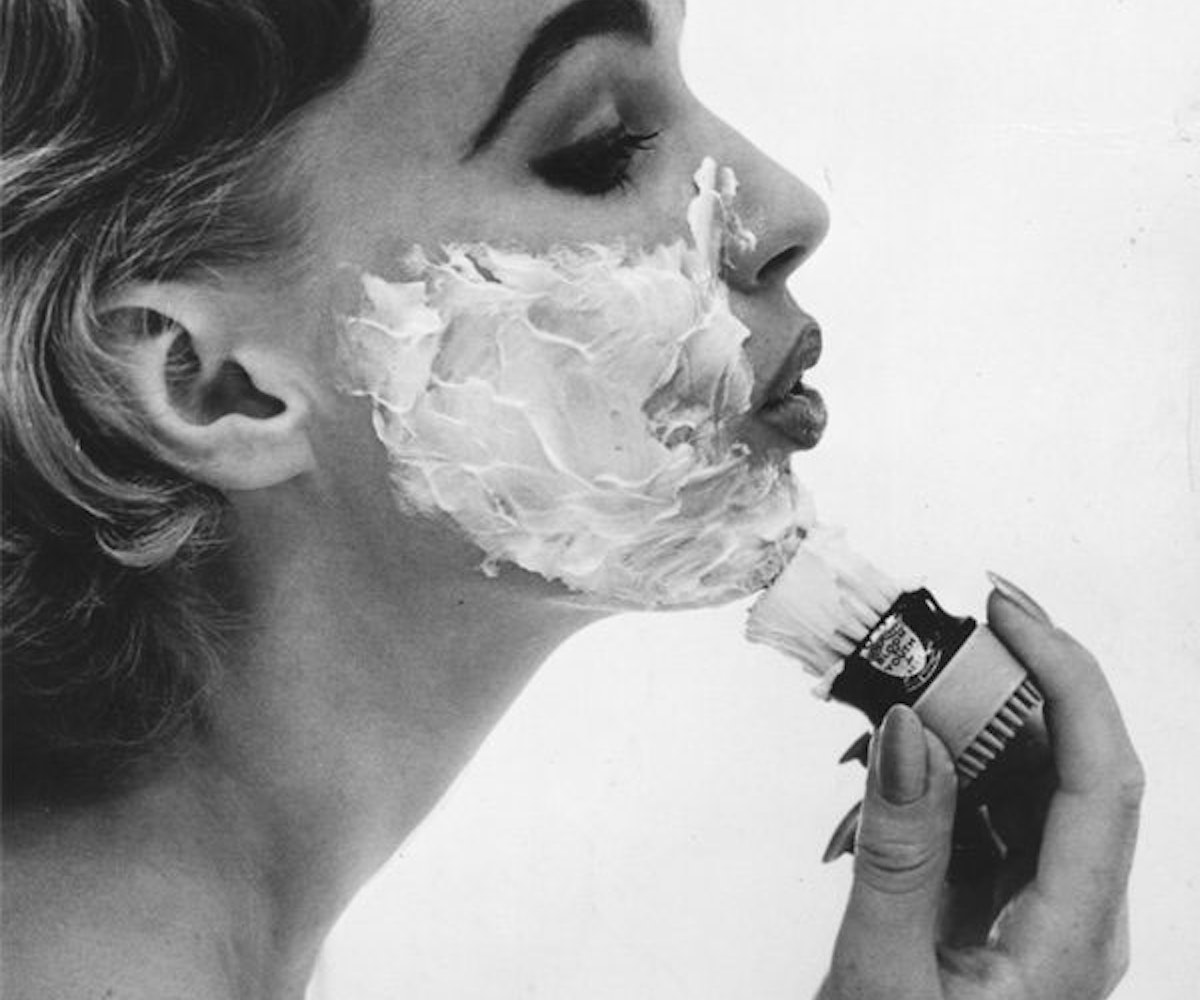 Photo courtesy of The Zoe Report, by Getty Images

Beauty trends constantly come and go thanks to the always-revolving influence of celebrities and social media—it can seem like nothing has much staying power anymore. But the truth is, just like everything else, beauty has a life cycle (or trend cycle as it were), and when something really works, it’s bound to make its way back into fashion. Lately we’ve spotted a number of age-old, expert-approved techniques making a comeback, and we’re totally on board. Here, we’ve compiled our favorites for you to try.

We've already confirmed that contouring was not invented by the Kardashian glam squad. As a matter of fact, makeup artist Max Factor perfected the technique back in the 1930s when he sought to create facial symmetry.

Highlighting, illuminating, and luminizing are just different words for strobing. The technique itself isn't new. At the launch of Lust 004, Pat McGrath revealed that she's been using balm as a primer for highlighting for 20-plus years.

This is yet another technique that people like to credit the Kardashians for and is part of nearly every makeup tutorial online. Actually, it's an oldie (but goodie). Makeup artist Tonee Roberio told Refinery29 that baking is a term that's been used in the drag community for years.

It's really just a fancy word for shaving, and in this case, we're referring to women shaving their faces. While it may sound out of the ordinary, this was once a common practice, and a lot of women are starting to do it again. The main purpose is to get rid of peach fuzz and for exfoliation. Celebrity facialist Kate Somerville told the New York Times that she's been shaving her face since she was in her 20s, and revealed that Marilyn Monroe and Elizabeth Taylor were fans as well.

Typically done during a visit to your dermatologist, this technique kicked off in the early 2000s and has recently become available as an at-home treatment. Dermarollers or microneedlers can be purchased online, and studies have confirmed they increase collagen production and allow the skin to better absorb products.