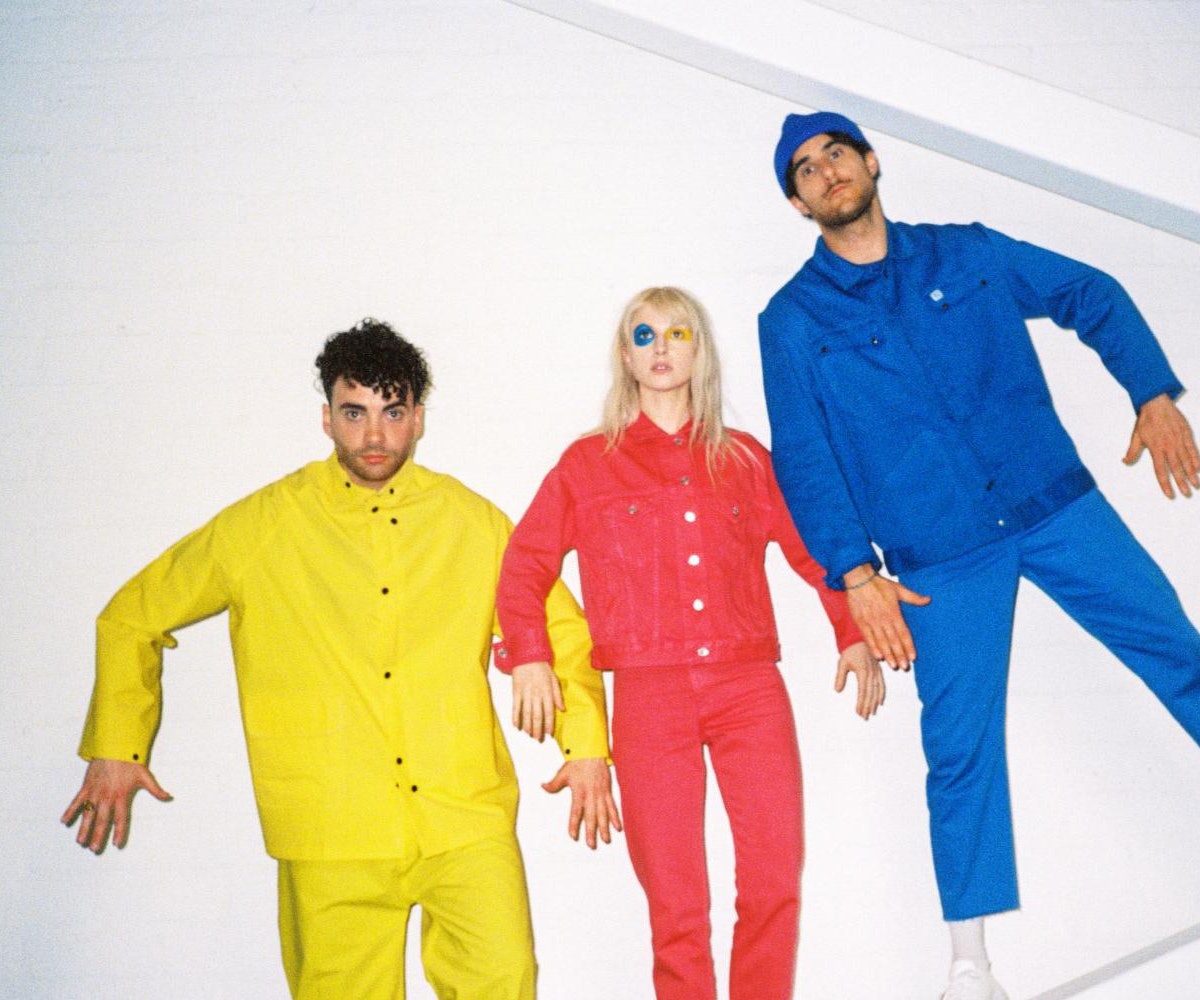 After laughter, comes the comedown. After laughter, comes the return to relative neutrality and perhaps even a little melancholy because happiness is fleeting. It ebbs and flows from angst to sorrow to jaunty celebration and ecstasy. In a way, that cycle is what gives life to pop-punk, the genre that soundtracked so many coming-of-ages. For a time, Paramore was a pillar of the scene, giving a name to the emotional business mid-2000s youths were in: misery. But after misery comes laughter, because if life weren't funny, it'd just be true. (Carrie Fisher would consider that to be unacceptable.) And Paramore's newest album, After Laughter, is riddled with the biggest truth of all: teenage angst is forever.

True, After Laughter is a departure from the bombast of Paramore's previous four albums. Its two lead singles, "Hard Times" and "Told You So," show the trio leaning into the pop of pop-punk. Sleek '80s vibes color their sound with playfulness and give plenty of room for Zac Farro, Paramore's newly returned drummer, to really drive the new material home. Meanwhile, Hayley Williams wails about the necessity to hit rock bottom in order to rise again. It's a welcome juxtaposition that fuels the entire album, breathing fresh air into a genre Paramore helped define.

Whether Paramore wants to remain in that genre is unclear. Growth is necessary for any artist's legacy and After Laughter is certainly a moment of that. The turmoil of previous albums gets channeled through Williams' eternally impressive voice, with songs like "Pool" and "Fake Happy" giving her the most room to play with her own theatrics. It's the songs that revel in a little chaos, be it production ("Idle Worship") or a call-and-repeat ("Rose-Colored Boy"), that stand out and find Paramore at their finest; they manage to find the fun in the certain entropy of life. "I don't need no help/ I can sabotage me by myself" Williams sings over Farro and Taylor York's respective bouncing drums and bass in "Caught In The Middle," a song of persistence and goal setting. They've embraced pop, which is perhaps the most punk thing they could have done.

With After Laughter, Paramore has their audience where they want them now. They've found the sweet within the bitter and aren't letting rancor hold them back. "Why did it take us so long to just let it go?" Williams asks on "Grudges." It's a loaded question with an answer that's not so easy to find, but the journey to it is sure as hell going to be fun and, thankfully, full of laughs. Smile? In this day and age? How very punk.