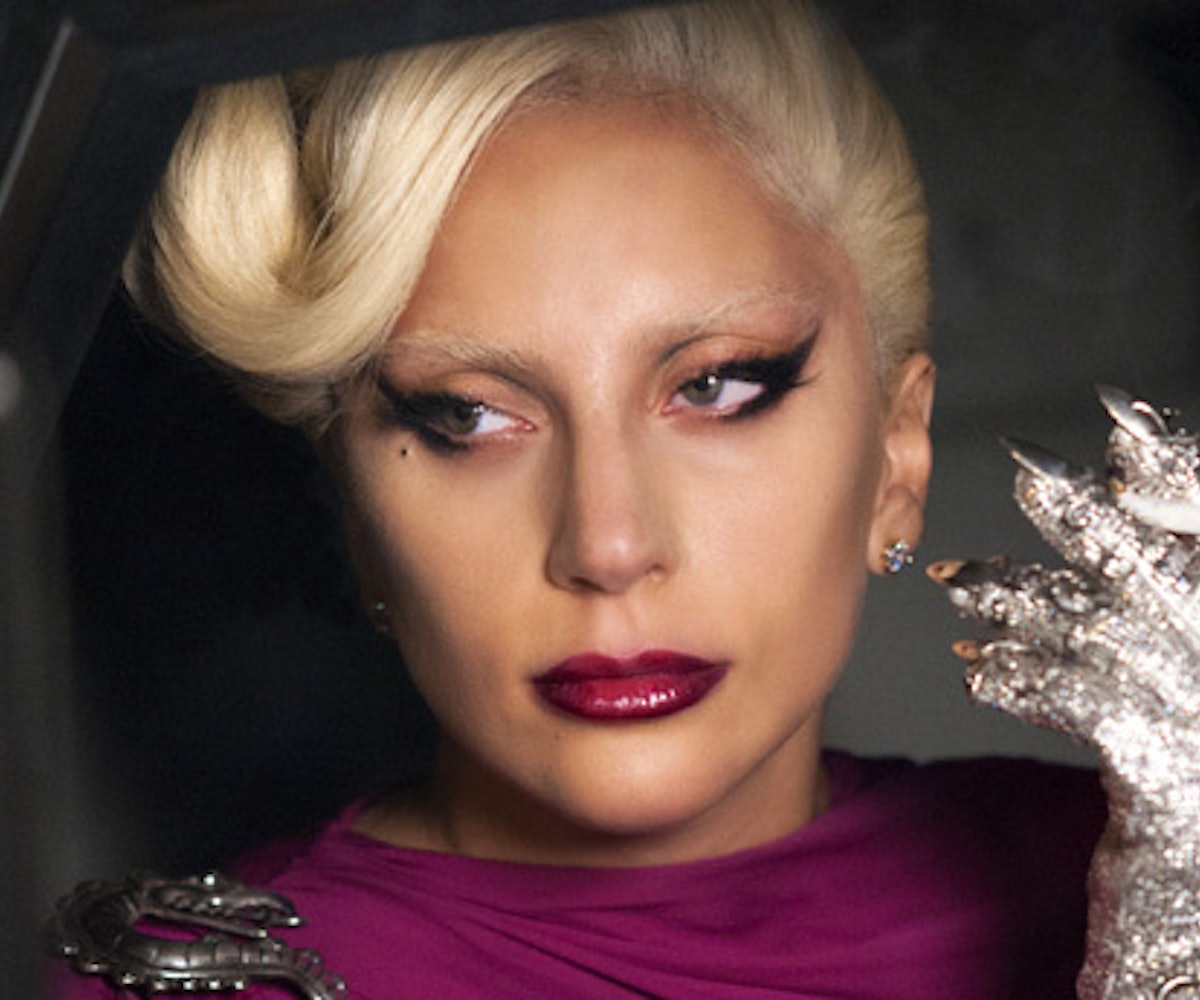 The premiere of American Horror Story: Hotel may have topped the ratings charts, but it wasn't all too impressive to Tim Winter, head of the super-conservative Parents' Television Council. According to an email sent to his subscribers, Winter wasn't a fan of the "unbelievably explicit combination of sex and violence" displayed in the episode, which featured a bloody foursome and gruesome rape scene. He's also not too fond of Scream Queens, the FOX show that, like AHS: Hotel, is produced by Ryan Murphy and Brad Falchuk.

"This is the most vile and shocking content I've ever seen on TV. Ever," Winter continued. (He clearly never watched Courage the Cowardly Dog in the middle of the night as a kid.) He called for advertisers—namely Subway—to pull their ads from the shows, considering that Scream Queens is rated TV-14 and airs at 7 p.m. in some parts of the country, guaranteeing high-visibility by teens of the show's "graphic decapitations and discussions of necrophilia…all sponsored by McDonalds."

While Winter does have a point that the shows can go overboard from time to time, it's hard to imagine that they were created for families to gather 'round and watch. Besides, if AHS and Scream Queens are too graphic for Winter, well, that's what parental controls are for, right?

NEXT UP
Nylon Nights
How Renzo Rosso Turned The Pelican Hotel Into A Miami Must-Stay
Beauty
“Birthday Makeup” Is Sparking A Battle of The Sexes On TikTok
Culture
13 Valentine’s Day Gifts Under $100
Fashion
Kali Uchis Stars In H&M Studio’s Glamorous New Spring Campaign
Style + Culture, delivered straight to your inbox.