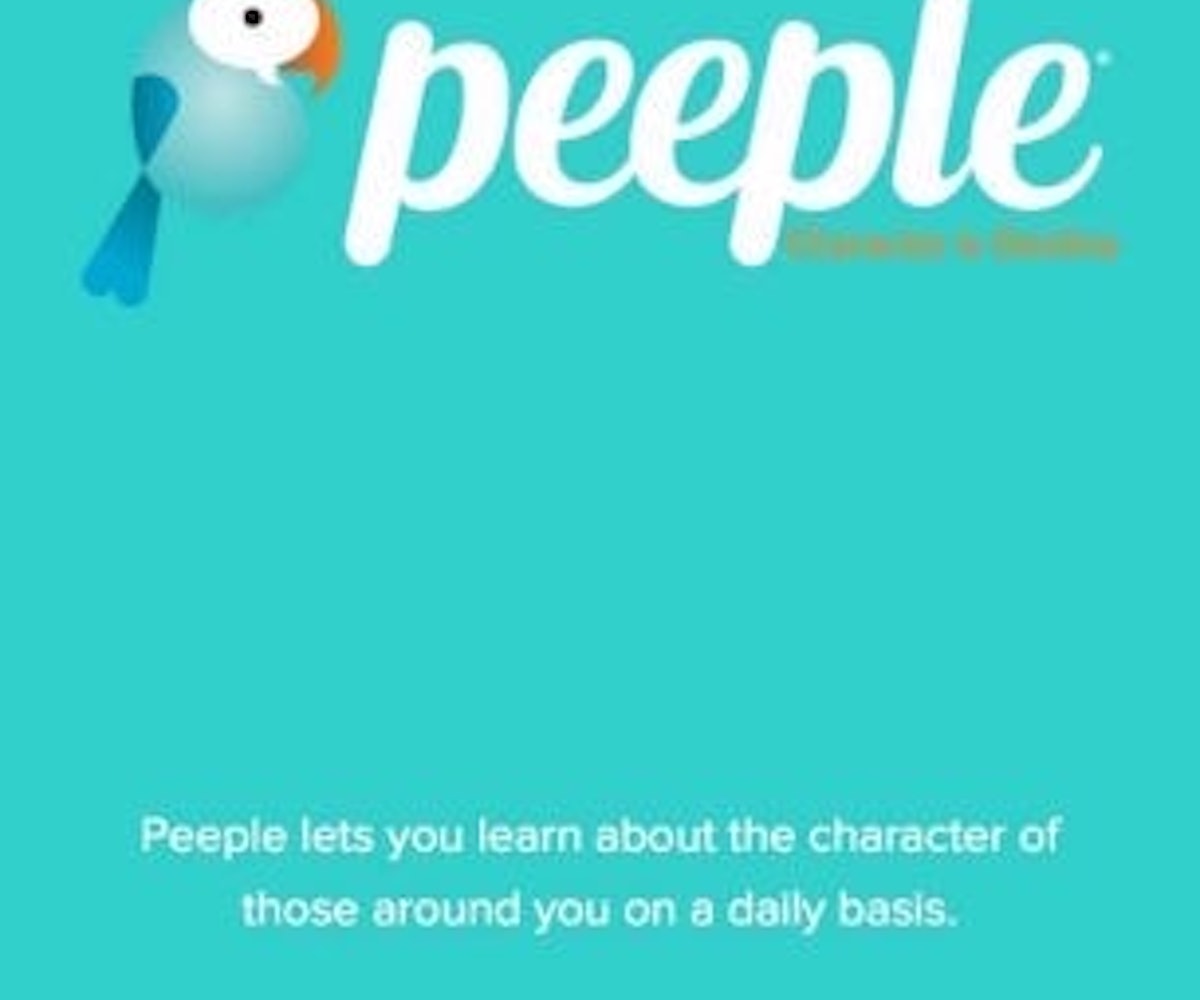 Peeple, the app that lets you rate others in the "three ways you know them: professionally, personally, or romatically," launched today to the ire of, well, nearly everyone. Now, rating others is nothing new. We have everything from Yelp, which people certainly use to their advantage to leave remarks about individual employees, to Lulu, an app that allows women to make positive and negative evaluations of male users based on, ahem, appeal. Nothing though, has quite drawn the fury that Peeple has, perhaps because it combines everything and feels, to many, like a platform to be exercised for cyberbulling. "#Peeple launches today in the US, it is unsafe & ethically sick," tweeted digital sociologist Harry T. Dyer.

The app as it stands today is certainly tamer than former versions when it was still a work in progress. The original pitch had every review left on an individual available for the public eye and a rating system based on stars (which many saw as a gross commodization of human-ness). In the available, working version, you rate others on a scale of "positive, neutral, and negative" and then have the option to write a custom recommendation, only available for others to view if the user chooses to publish it. That sounds all good and well, until you also consider there's a yet-to-be-released paid premium version of the app which will make those negative reviews available to see, whether you like it or not.

While those behind the app have very obviously responded to the collective furor, terse feelings still linger. The phrase they use, "Your character is your currency" still reads as quite simply icky to most, and though Peeple says they have beta tested with great success, public distress says otherwise, spawning hashtag #PeopleNotPeeple. One Facebook user might have succintly put it best, saying on Peeple's Facebook Page, "Just because something can be done, doesn't mean that it should. Good luck to you."