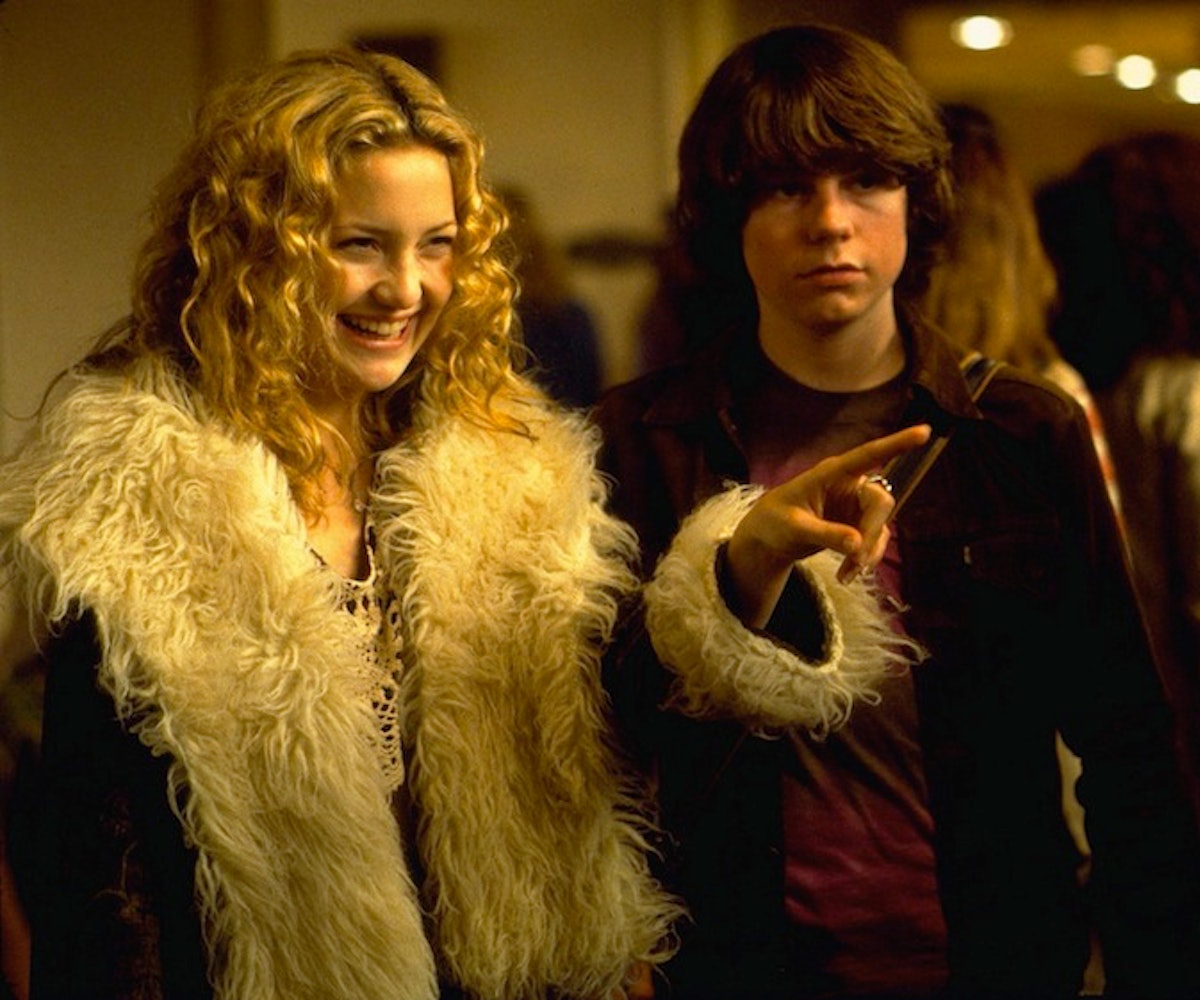 June marks the NYLON annual music issue, which means that all summer long we'll be spotlighting some of our favorite artists, like ASTR, Lily Allen, and obviously our cover girls, Haim. And while it should go without saying that each and every one of these musicians have killer style, there's a whole other subgroup of the biz also worthy of inspiring your closet: the band aids.

The line might be blurry between groupies, girlfriends, and Band Aids, but as Penny Lane said in Almost Famous, "We are not groupies. Groupies sleep with rockstars because they want to be near someone famous. We are here because of the music, we inspire the music. We are Band Aids." It might be a prerequisite that Penny Lane, Pattie Boyd, and more iconic band aids influence the music, but who says we can't take shopping tips from them, too?

See how to channel the coolest band aids here...and then figure out which concert you'll be hitting up next.

If you want to channel Penny Lane, the fictional Band Aid of Stillwater in Almost Famous...

If you want to channel Nancy Spungen, member of the '70s punk scene and longtime girlfriend of Sid Vicious of the Sex Pistols...

If you want to channel Marianne Faithfull, the English singer who's been linked to both Mick Jagger and Bob Dylan....

If you want to channel Pattie Boyd, the model, muse, and wife to both George Harrison and Eric Clapton....