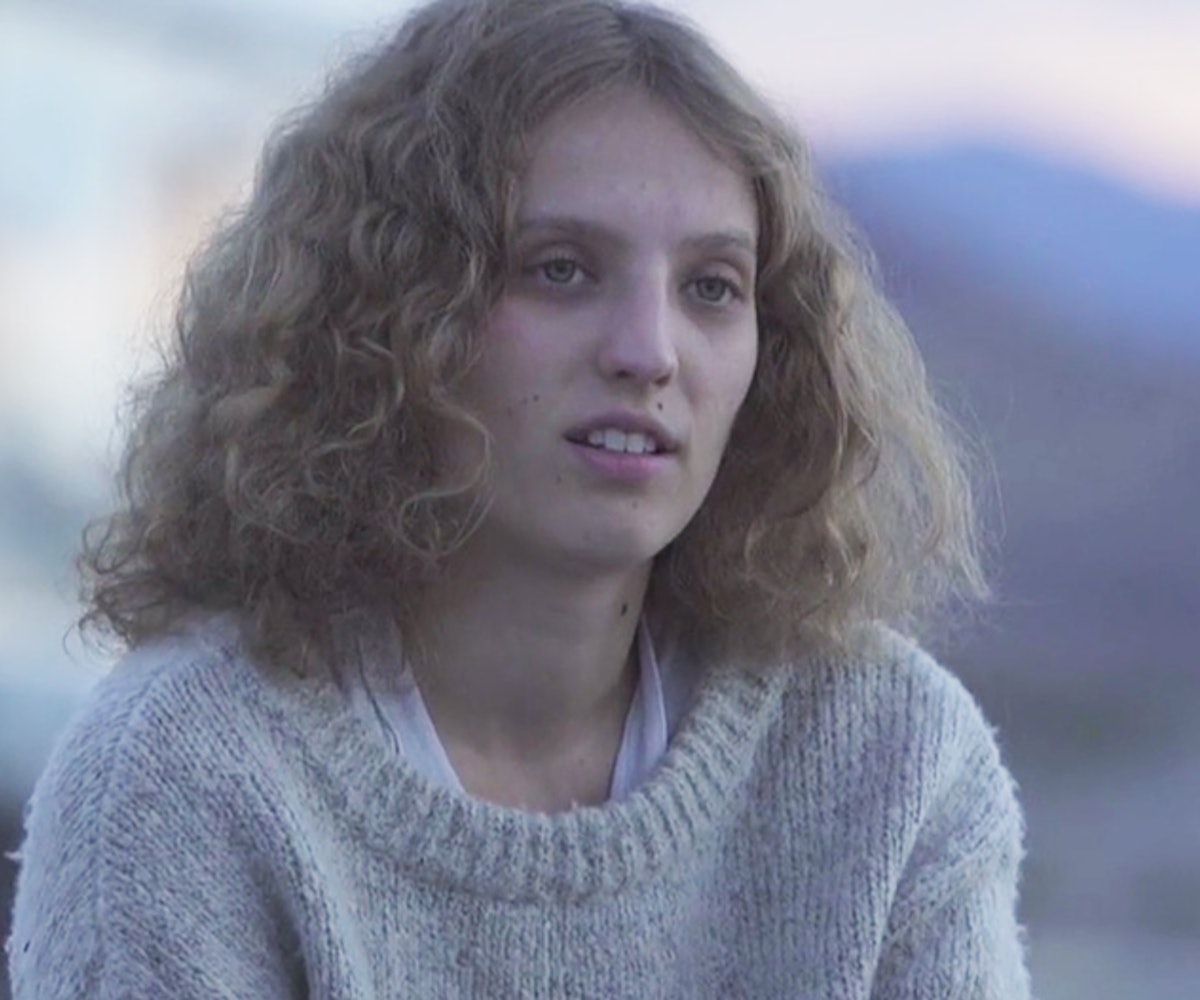 “It’s been such a trip having the chance to talk with this new generation of girls,” Petra Collins explains in the latest installment of her Making Space documentary. It’s equally been a trip watching it, too. Over the past few months, Collins has been unveiling her Making Space video series (which is also a part of BB Dakota’s #itsonlyfashion initiative) that follows her road trip from New Orleans to Death Valley with her sister Anna and Me and You designers Julia Baylis and Mayan Toledo. Together, they’ve documented an honest portrait of what it means to be young in today’s super-connected world. And through that process, they’ve begun to understand themselves better. All that comes to an inspiring head in the video above.