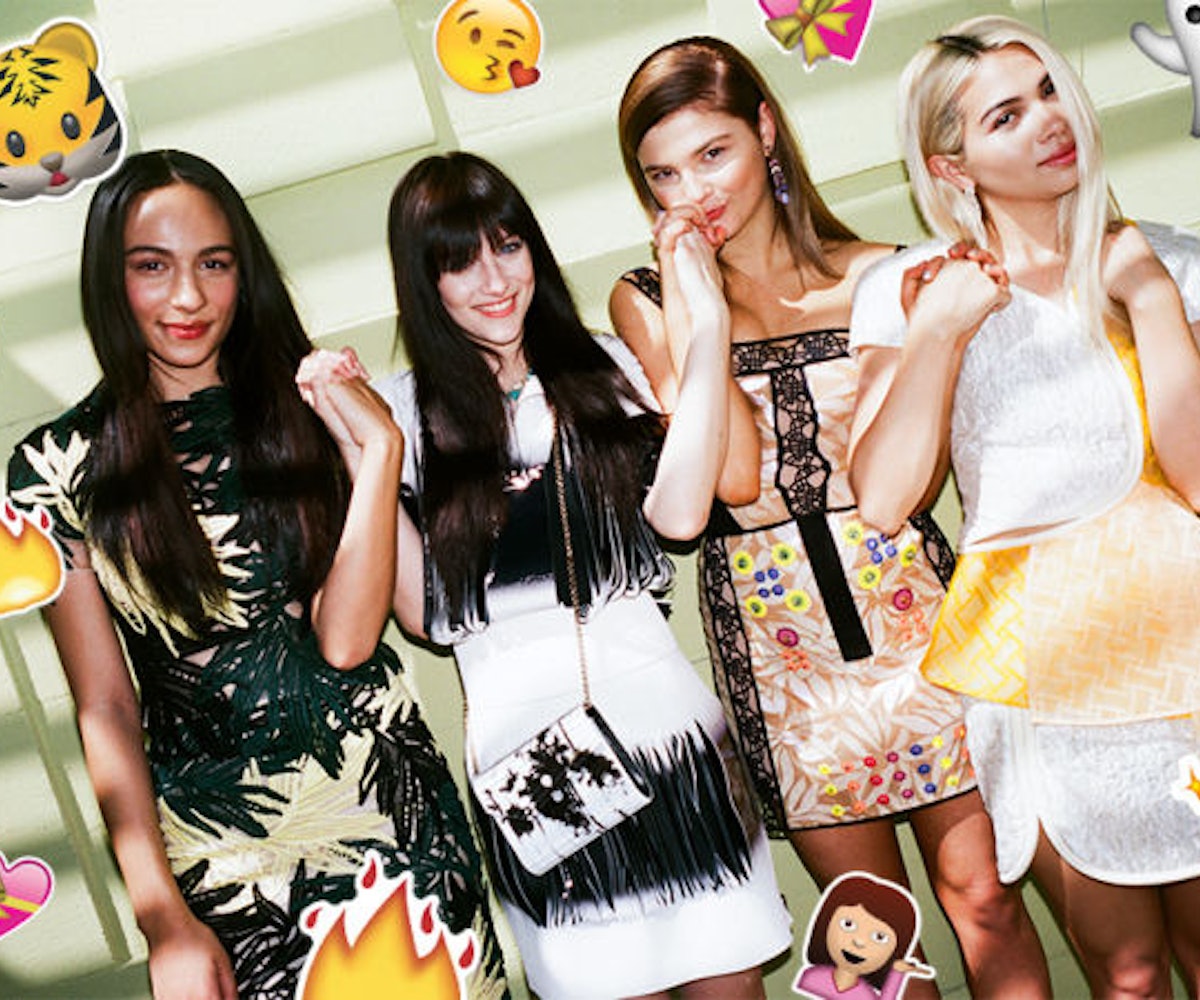 Our generation has adopted a new, pervasive language in the past few years. It didn't take long to learn, but it now is widely spoken in every region, by people of all races and backgrounds. It's the emoji language.

Knowing how frequently it's used, it's only natural that we become curious about the most popular emoji: Which one can be universally applied by most people to most situations? (It's probably not the colorful oden skewers in the Japanese foods section.) To find out, Curalate "analyzed the total photo count for each single character emoji hashtag [following the launch of emojis on Instagram] between April 27th and May 27th, 2015."

It turns out that the most frequently used emoji is the red heart, followed by the heart-eyes face in second place, and the kissy face in third. There you have it: We're a people who just want to show some love. It's quite uplifting actually. In fact, all the emojis in the top 10 were all feel-good ones, including the thumbs-up and the winky face.

For those who thought it might possibly be the eggplant emoji (guilty)—it didn't even make it into top 100 so there's that.