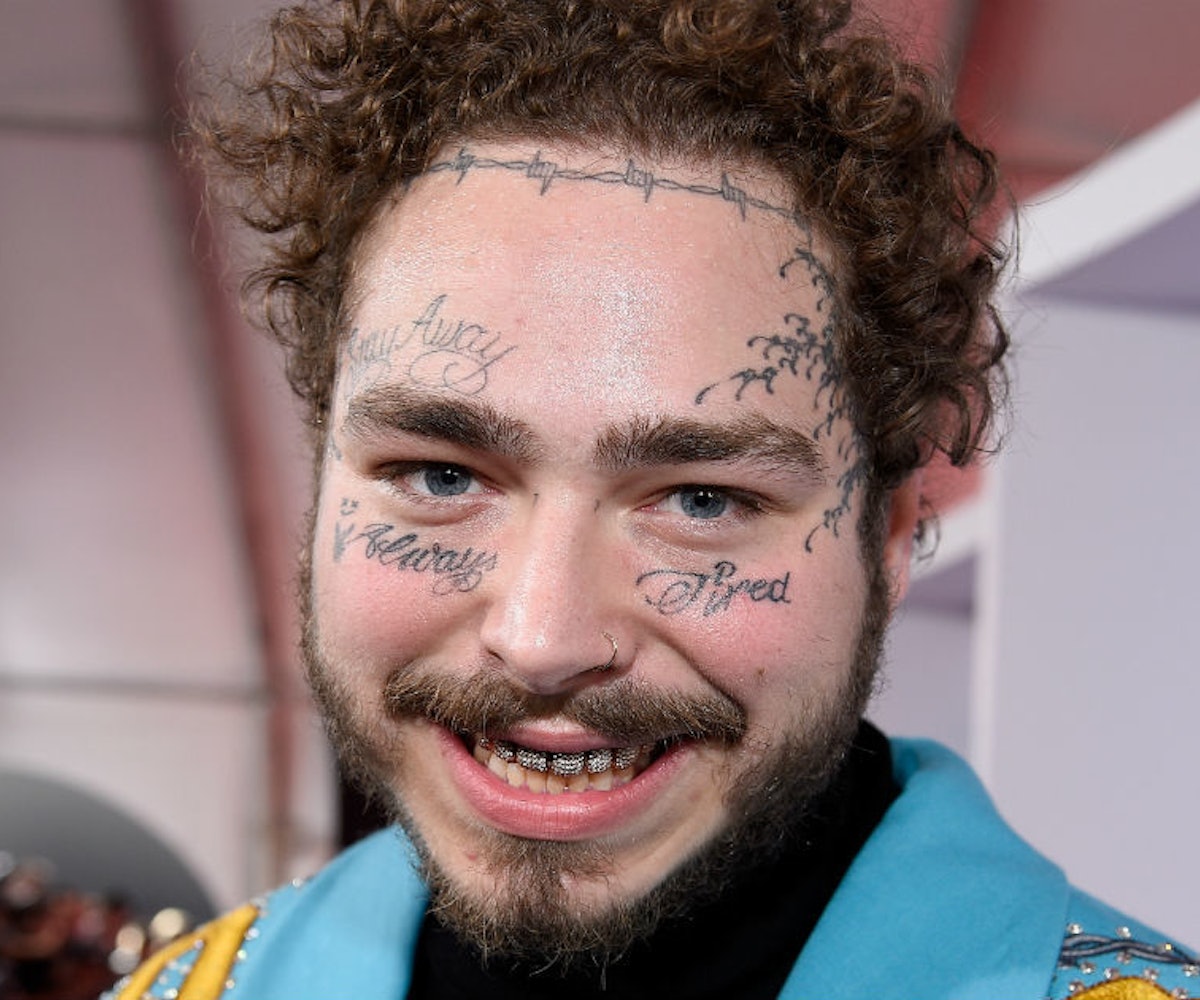 Last month, Post Malone experienced a string of bad luck. His private plane had to make an emergency landing after two tires blew out, he was involved in a car crash, and he was the target of a home invasion. The internet believed the rapper’s series of unfortunate events was because of a haunted box that, now, might be opened.

While appearing on Ghost Adventures, Post was in the same room as the Dybbuk box, an item that’s been dubbed the “world’s most haunted box.” The host of the series, Zak Bagans, told TMZ that he’s now considering opening it today (on Halloween, of course) live on the show, but only if he feels the same sensations him and Post felt the first time he touched it (Post didn’t touch the box himself, but he touched Bagans afterward which is apparently enough to trigger a curse).

The host tells TMZ that he’s been experiencing some weird things leading up to today, like “dreams about people and animals being killed, calls from an unknown number telling him people will die, and illness plaguing him for the past few weeks.” Basically, the chances of him feeling something are definitely likely. Someone should maybe warn Posty.