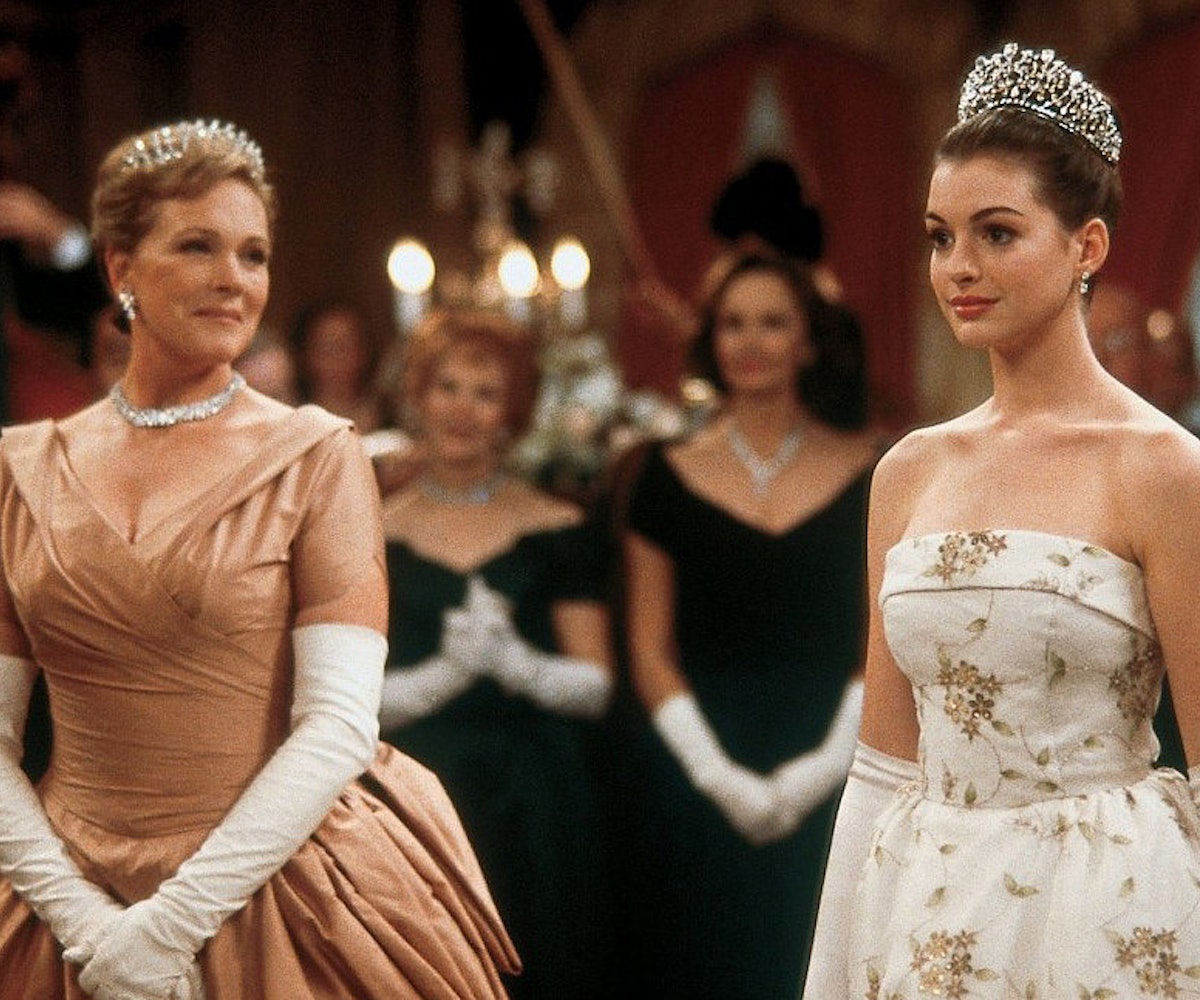 UPDATE (2:05 P.M. June 17): A source told Entertainment Weekly that, unfortunately, Princess Diaries 3 is not in development. The publication was unable to reach producer Debra Chase for comment.

ORIGINAL POST (12:05 P.M. June 16): Unpack your crown and gown because we're about to take a nostalgic trip back to Genovia. According to a report from The Tracking Board, a third Princess Diaries movie is officially in the works. Ever since Princess Diaries 2: Royal Engagement was released in 2004, rumors circulated—although without evidence—that the second movie would not be the last. But it's not until 11 years later that this dream is becoming a reality.

The idea of a third Princess Diaries movie is exciting news for fans of the franchise, but will it receive as much fanfare as the first two? The official title and plot of the movie is undisclosed, but Debra Chase, the producer of the first two films, will reportedly be returning to produce the third film. As for cast members, it is unclear if Anne Hathaway will be returning to her starring role as Princess Mia Thermopolis. The report also does not discuss the returns of any other fan favorites from the first two films (Chris Pine or Mandy Moore, anyone?). Fans can only hope that the highly-anticipated film is the reunion movie they’ve been waiting for, but they will have to wait a little longer to find out.

(via The Tracking Board)