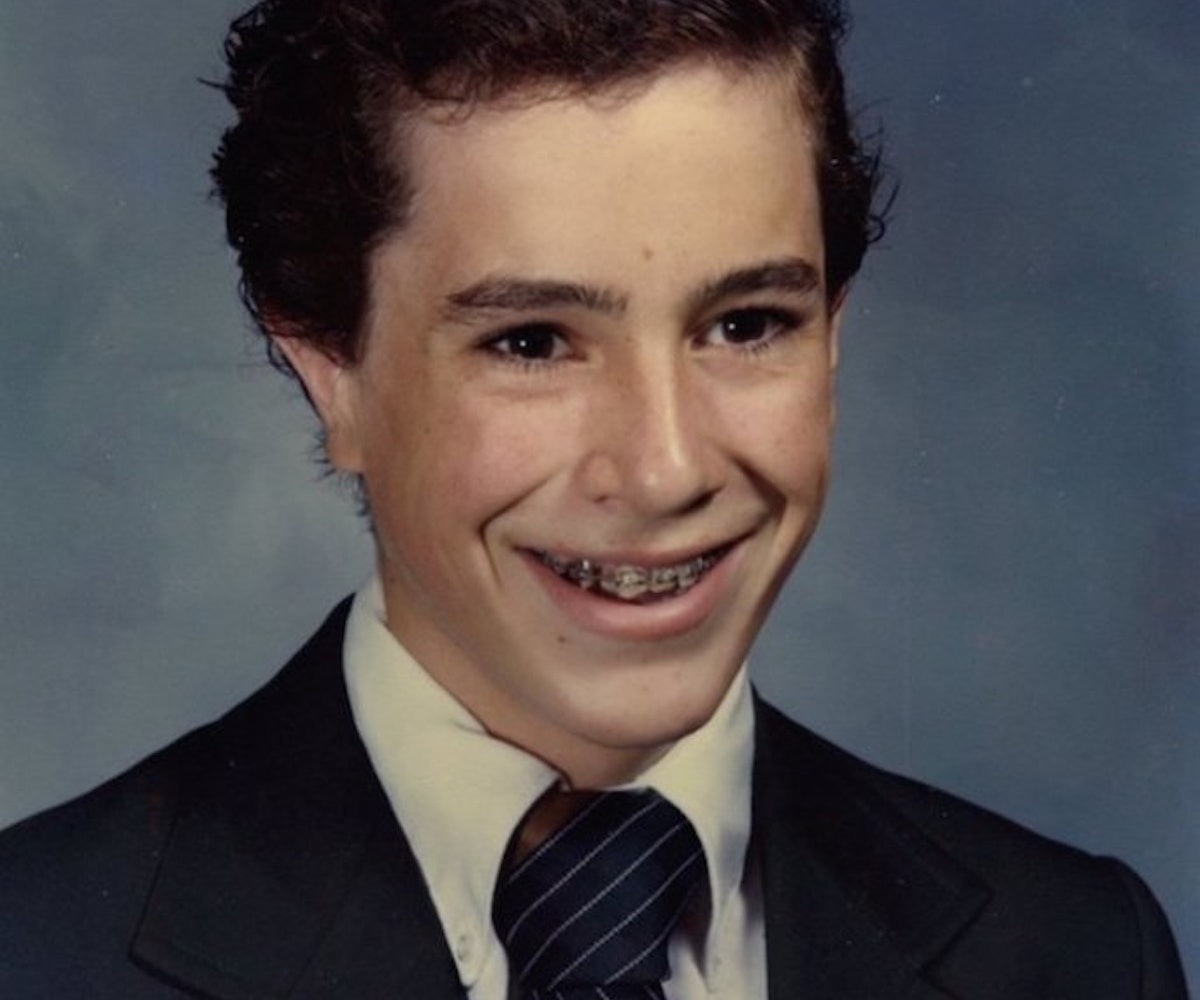 During the Thursday episode of The Late Show With Stephen Colbert, Colbert and guest Nick Kroll concocted a scheme: For every celebrity to post a prepubescent picture of themselves on social media with the hashtag #PuberMe, his AmeriCone Dream Fund will donate $1,000 to One American Appeal (OAA) and Kroll would match. Together that's $2000 per picture. Although many celebrities, including Jennifer Lopez, Marc Anthony, Lin-Manuel Miranda, and Mark Cuban have donated money or resources to help Puerto Rico, which was ravaged by Hurricane Maria September 20, few campaigns have been quite as delightful as this one. Think about it: can you imagine your most embarrassing childhood picture one day raising $2,000 to help people? Sometimes the world warms our cold, dead hearts.

One American Appeal is an organization created by America's five former living presidents (that's Obama, Bush, Jr., Clinton, Bush Sr., and Carter) to help the victims of the last three devastating Hurricanes, Harvey, Irma and Maria. Colbert was explicit in his request: he didn't just want prepubescent photos, "I want to see bowl cuts, I want to see brace faces, a constellation of acne across your T-zone." As for the celebs? They goddamn delivered. Below is just a tiny sampling of the questionable clothing, oversized glasses, and awkward forced smiles from the youths of our most treasured and glamorous stars. As for the rest, here's the whole #PuberMe stash on Twitter and Instagram. Oh, and please do let us know who your favorite #PuberMe is on Facebook—honestly, we can't decide between Ryan Seacrest and Conan O'Brien.