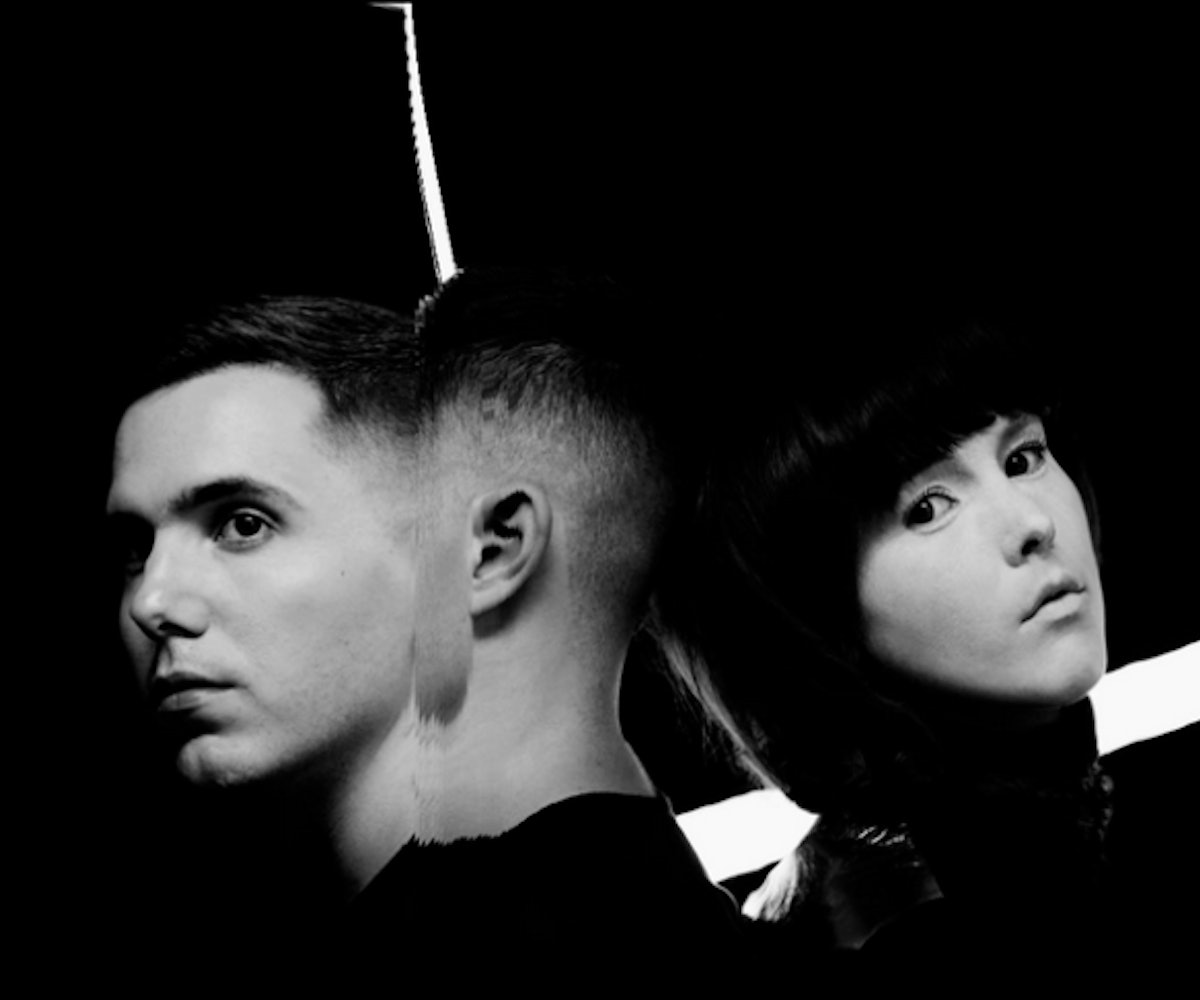 The cinematic new video for Purity Ring's "Begin Again" plays less like a music video and more like a very short horror film. The enigmatic clip, which was directed by the awesomely named Young Replicant, is set in some kind of medieval alternate universe of rituals, superstitions, and sacrifces. It features a young woman who appears to get resurrected, before a mysterious sect of nuns feed her something that looks oddly like, well, see for yourself over at Apple Connect.

The song is off the Canadian duo's excellent sophomore album Another Eternity, which you can check out here.