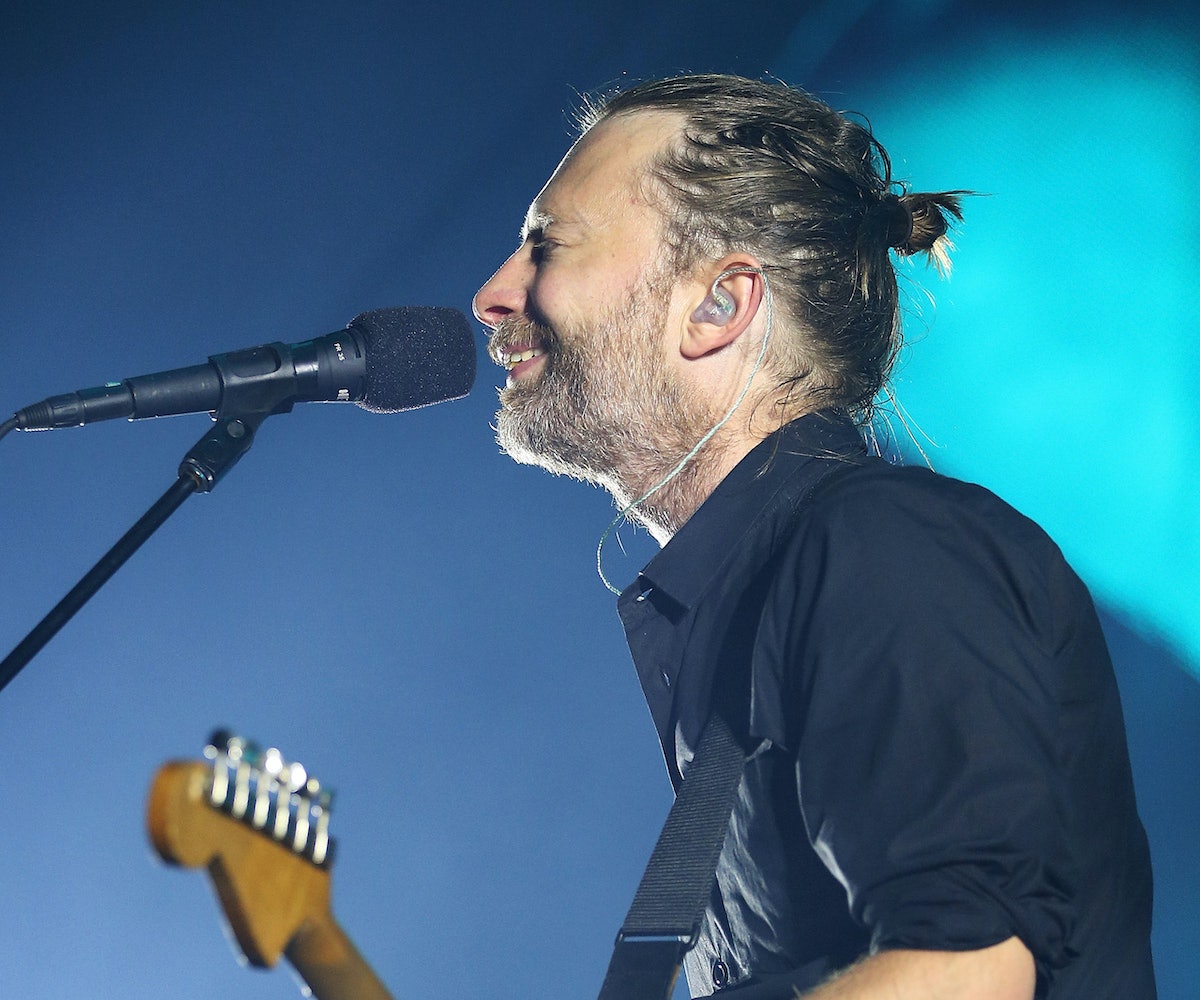 Whether or not Santa brought you everything you wanted, Radiohead gave us all an extra gift we didn’t know we needed: the haunting theme Thom Yorke and company wrote for the latest Bond movie, Spectre. While the tune didn’t end up being used in the film—Sam Smith's "Writing's On the Wall" was chosen instead—the band loved it “very much” and decide it to release it via SoundCloud on Christmas day.

The result is a dreamy, piano and string-driven song that's both mournful and otherworldly—in other words, pure Radiohead. While it’s more dissonant and avant-garde than a typical Bond theme, Radiohead fans rejoiced over the unexpected delivery and will argue into the new year as to whether or not it should have been included in the film. Listen to it below.

(Via Engadget.com and SoundCloud)

NEXT UP
Entertainment
The 2023 Met Gala Theme Is Karl Lagerfeld: A Line In Beauty
Fashion
There’s So Much Green Happening At Paris Fashion Week
Entertainment
Getting Ready With Pale Waves For Their 2022 New York City Concert
Beauty
The Most Viral TikTok Beauty Products of 2022