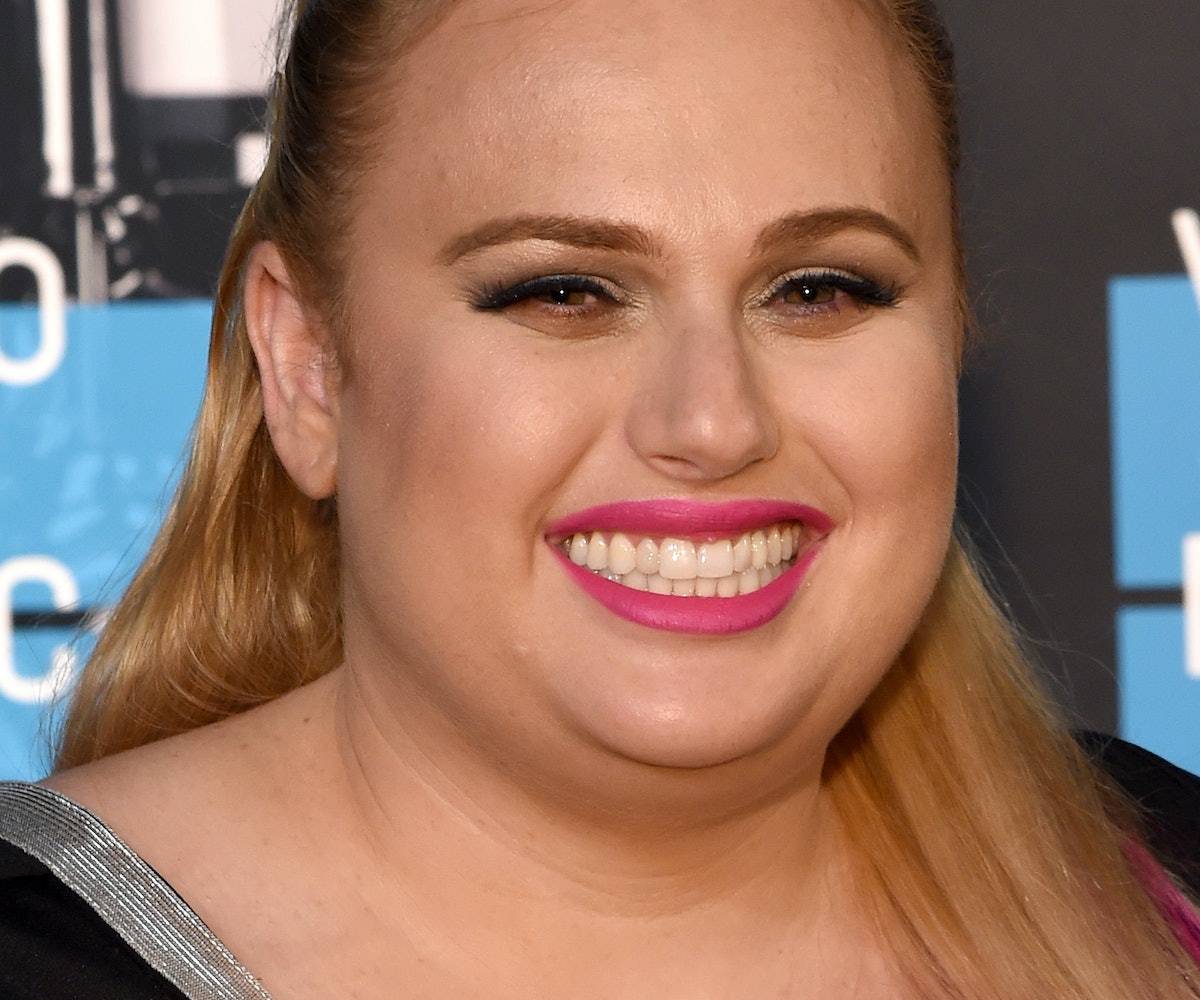 Once considered reality-TV outliers, the Kardashians have managed to win most people over as their brand continues to balloon. One person who's not buying in, however, is Rebel Wilson. After telling an Australian radio show that what the Kardashians stand for is "totally against what I stand for" and that their success isn't "based on talent," the Pitch Perfect 2 star is calling out the family once again, this time on Twitter.

"I'd be very happy to debate the Kardashians anywhere / anytime / any topic," Wilson wrote, before cryptically accusing a Kardashian rep of running a "smear campaign" against her. Wilson ends her mini-rant with a mea culpa of sorts. "In any event, I'm MORE than over this little thing and wish the K clan well X even sent them flowers."

Wilson's peace offering might have something to do with a certain talk-show host who came to the Kardashian's defense after hearing the Aussie comedian's inflammatory comments. "I interviewed the Kardashians two years ago, and I can’t believe how hard they work,” Oprah Winfrey told that same Australian radio station. "People don’t understand that, people think, ‘Oh, if a television camera’s just following you, then that’s just easy.'" Winfrey added. "I disagree that they don’t do work, I think that they have become their own iconic phenom in this country and abroad, and you don’t get that by not doing some work, you just don’t.”