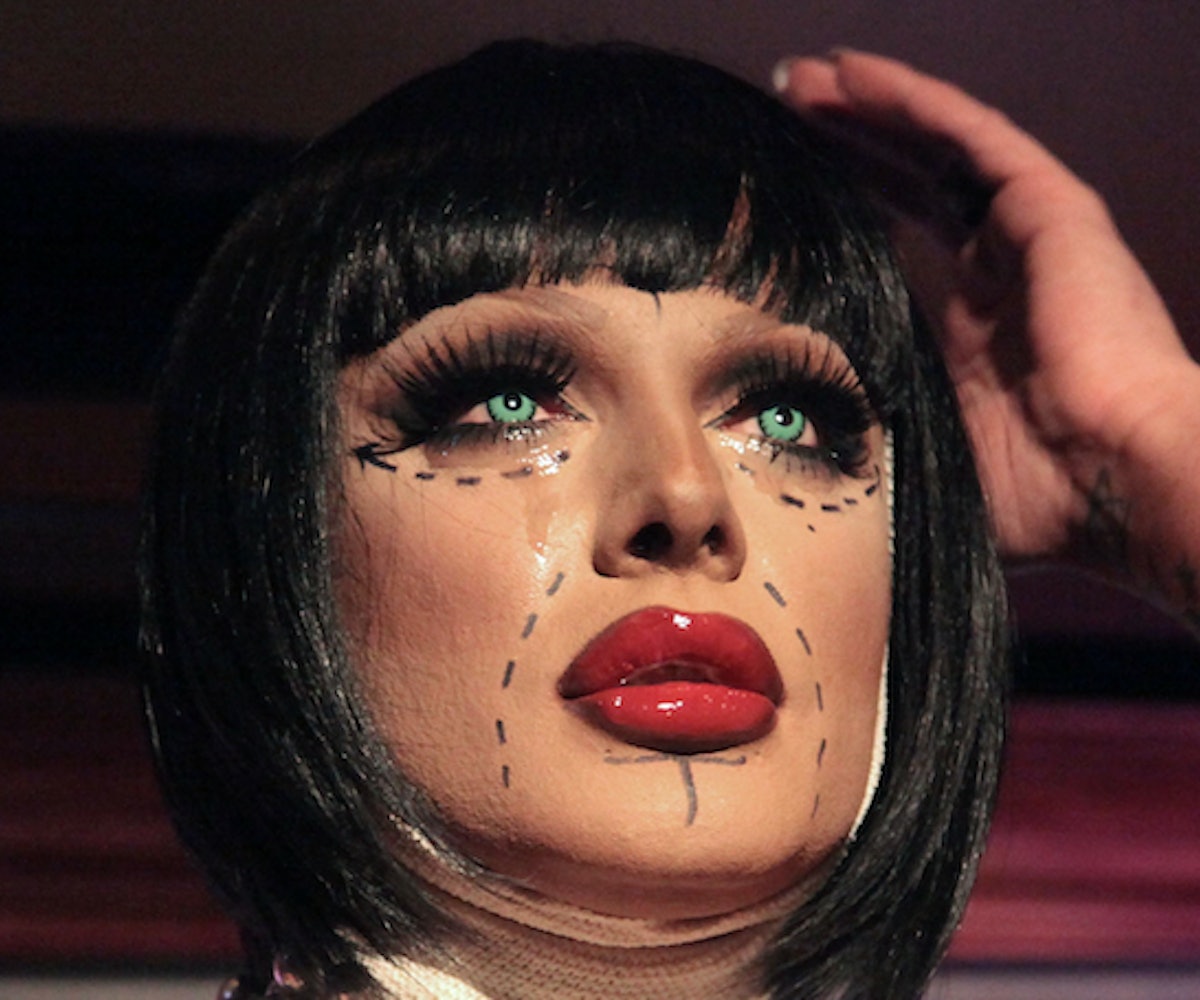 According to a new report, the number of people getting rhinoplasty surgery (aka nose jobs) has plummeted. The study, conducted by the American Society of Plastic Surgeons, noted that nose jobs have declined by 43 percent since 2000. The reason? People are becoming more accepting of their natural beauty.

"Over the past decade, beauty trends have moved toward a slippery definition of natural beauty and self-acceptance, granting us the serenity to accept the things we cannot change and the courage to change the things we can with endless hours at the gym," Garage writer Madeleine Schwartz notes in an article examining the study. She also adds that nose job historians (yes, this is a thing) co-signed the sentiment, stating the decline wasn't due to financial inability, but, rather, because of "the growing acceptance of diversity."

Don't get us wrong—there's no shame in getting cosmetic work done. But there's certainly something to be celebrated about the way people are accepting the things that make them unique instead of conforming to society's unrealistic beauty standards. And that's a message we can get behind.

NEXT UP
culture
Anna Delvey Is Getting A Reality TV Show
Culture
6 Shows To Binge Once You've Finished 'The White Lotus'
Entertainment
Ebony Riley's "Deuce Deuce" & 9 Other New Songs Out This Week
Culture
13 Valentine’s Day Gifts Under $100
Style + Culture, delivered straight to your inbox.