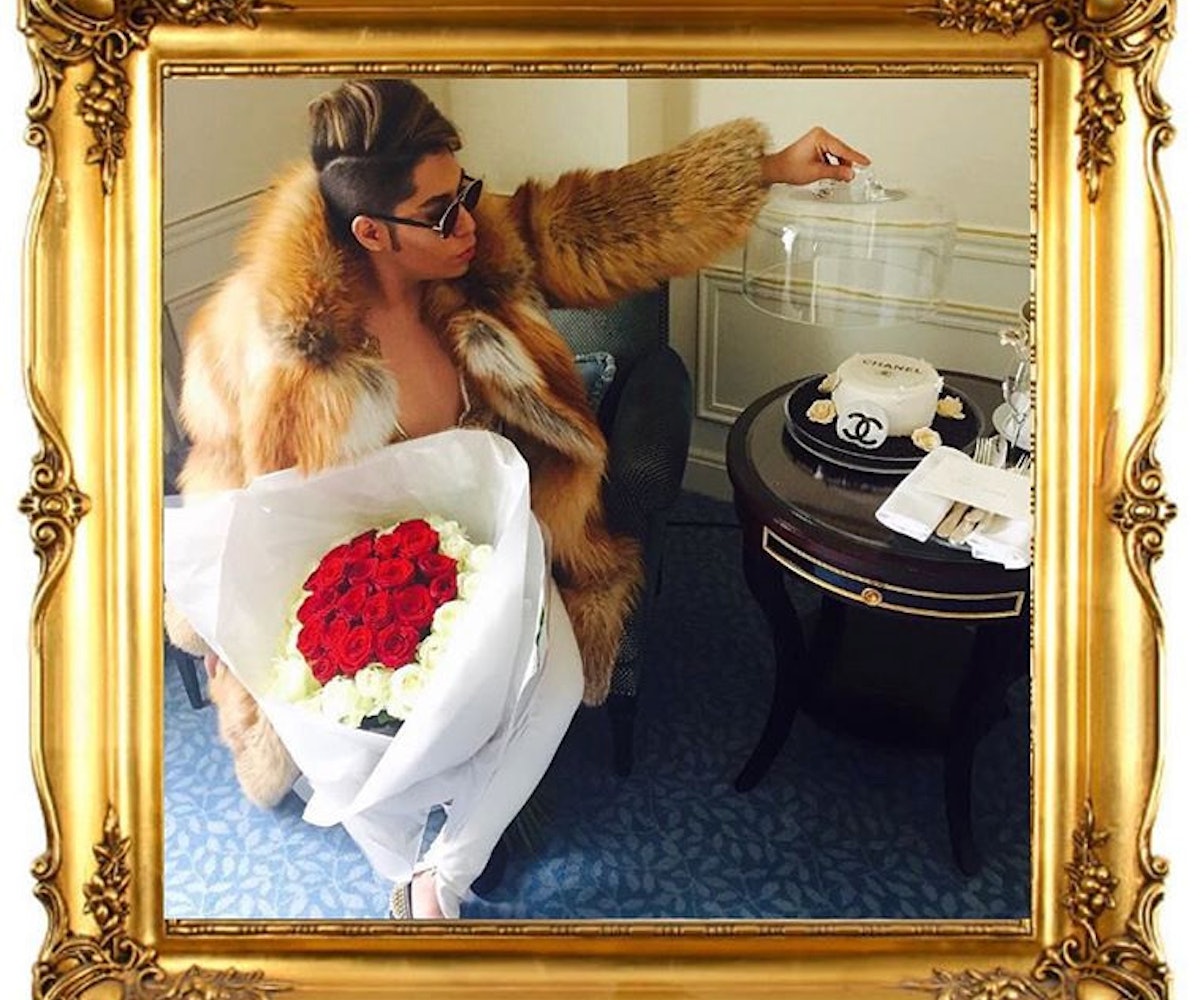 We're taught to think before we share anything on the Internet. Will this be harmful to me and my reputation? Could this photo have a negative impact on my friend who just-so-happens to be tagged? What we don't necessarily think about is how our life on social media affects our parents. For those elite rich kids of Instagram, some posts could spell bad news bears for their wealthy parental units.

The Guardian reports that cyber security firms, like Kroll, are looking at the posts made by billionaires', investors', and other well-off individuals' offsprings because it shows them where money is being spent and how. London's K2 Intelligence managing director told The Guardian that social media is their “first port of call," and explained how one opponent in an asset recovery case was defrauded after their children posted a photo of their $25 million yacht in the Bahamas—even though the opponent claimed they had no significant valuables. In fact, The Guardian reports that 75 percent of litigation cases bypass security through the rich youths of Instagram.

One director at Kroll ordered the husband in a divorce case to give his wife $30 million after they discovered millions of hidden assets via their children. "We monitored social media, particularly for his children, who were in their twenties, and found a lot of posts from the same geo-tagged sites,” Andrew Beckett, managing director of Kroll, said. “Cross-referencing that with land registry and other similar bodies overseas, we found half a dozen properties that were registered in the name of this person."