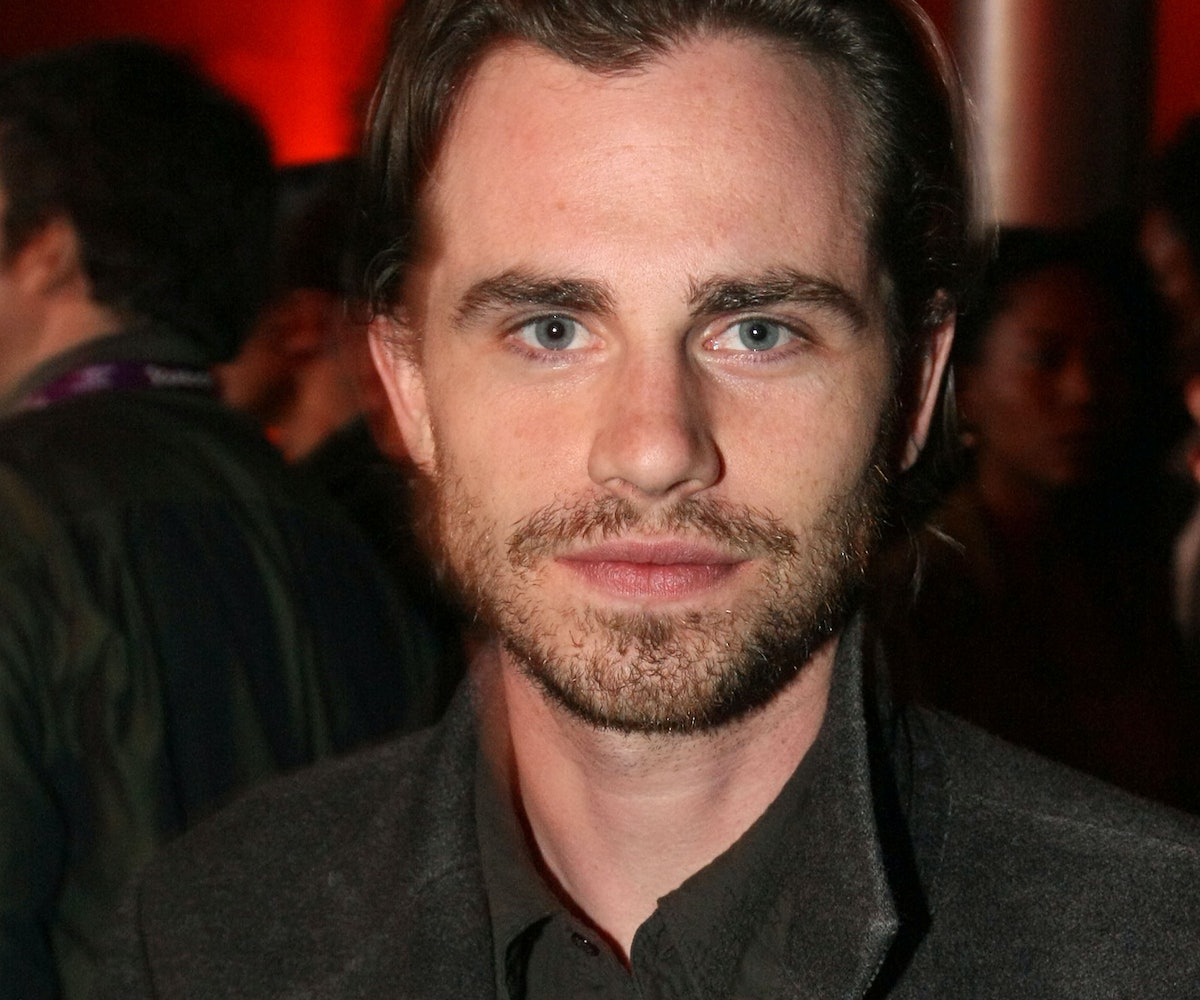 And yes, he still acts, notably making appearances on Girl Meets World, a spinoff series he’s had the good chance to direct several episodes of. These days, he and his brother Shiloh form a two-man writing team and work with Rider's wife Alexandra Barreto, who is a producer. Her latest effort, Too Late, (opening in L.A. Mar. 18 and expanding in April), stars John Hawkes as a private detective in L.A. searching for, what else, a missing girl. Directed by newbie Dennis Hauck, it was shot on film rather than digital, and conceived in five scenes, each a single, uncut take lasting 20 minutes long. Strong, who costars, sat down with us to talk about the film and how his life in show business has evolved.

Weren’t those long takes nerve wracking, knowing everyone has to hit their marks and mind their cues?

It’s actually really kind of fun as an actor. It puts the pressure on but it puts you in complete control. It’s up to you and your fellow actors to keep things going, no matter what happens. I started in theater when I was a kid. So to me, this was like going back to the theatre. I loved it.

And it took three years to shoot five takes?

All this while raising a newborn?

A 15-month old. It’s great. It’s the best. All the platitudes are true. Being a parent, it’s every free hug I can get because I know within years he’ll be pushing me away.

You started your career very early in life. How does Boy Meets World fit in? Is it a burden to move out from under its shadow, or is it a blessing?

I’ve gone through every phase. Right now I really am appreciating it mostly because it’s given me the opportunity with the spin-off—I’ve been directing a lot of the new show. I was already moving toward directing. I don’t know if I would have gotten that opportunity as easily.

Does it seem like fans still relate you with the show?

I have no idea what it’s going to take to change America’s view of me. At this point, I don’t know if I care anymore. I just want to do stuff that’s fun for me. I’m not precious about my acting career anymore because I have another career with writing and directing. I have to say I like that a lot more. It’s not about looks. It’s not about how tall I am or what I’ve played before. It’s about what I can do as a craftsperson. Being an actor’s not really my thing anymore. I still love actual acting, but auditioning, doing makeup and hair, going to awards—I don’t care about that crap. It sucks.

And most movies are unwatchable these days.

I spent so much of my 20s doing movies and I would pour my heart into it. And you’re hoping every time you’re like DiCaprio and it’s The Revenant, and it’s going to matter. Most of the time it’s not. It’s a crappy horror film that’s going to end up on late night cable that nobody cares about.

In the 2008 election you directed a pro-Obama spot, It Could Happen to You. Do you have any plans for this election cycle?

This election cycle is so insane, I can’t wrap my head around it. I don’t know what to do to rally people. When Huffington Post said they weren’t even going to cover Trump because they didn’t consider it politics but entertainment, I was with them—he’s not a serious contender. And here we are and he’s real and he’s changing the nation. And that’s insane.