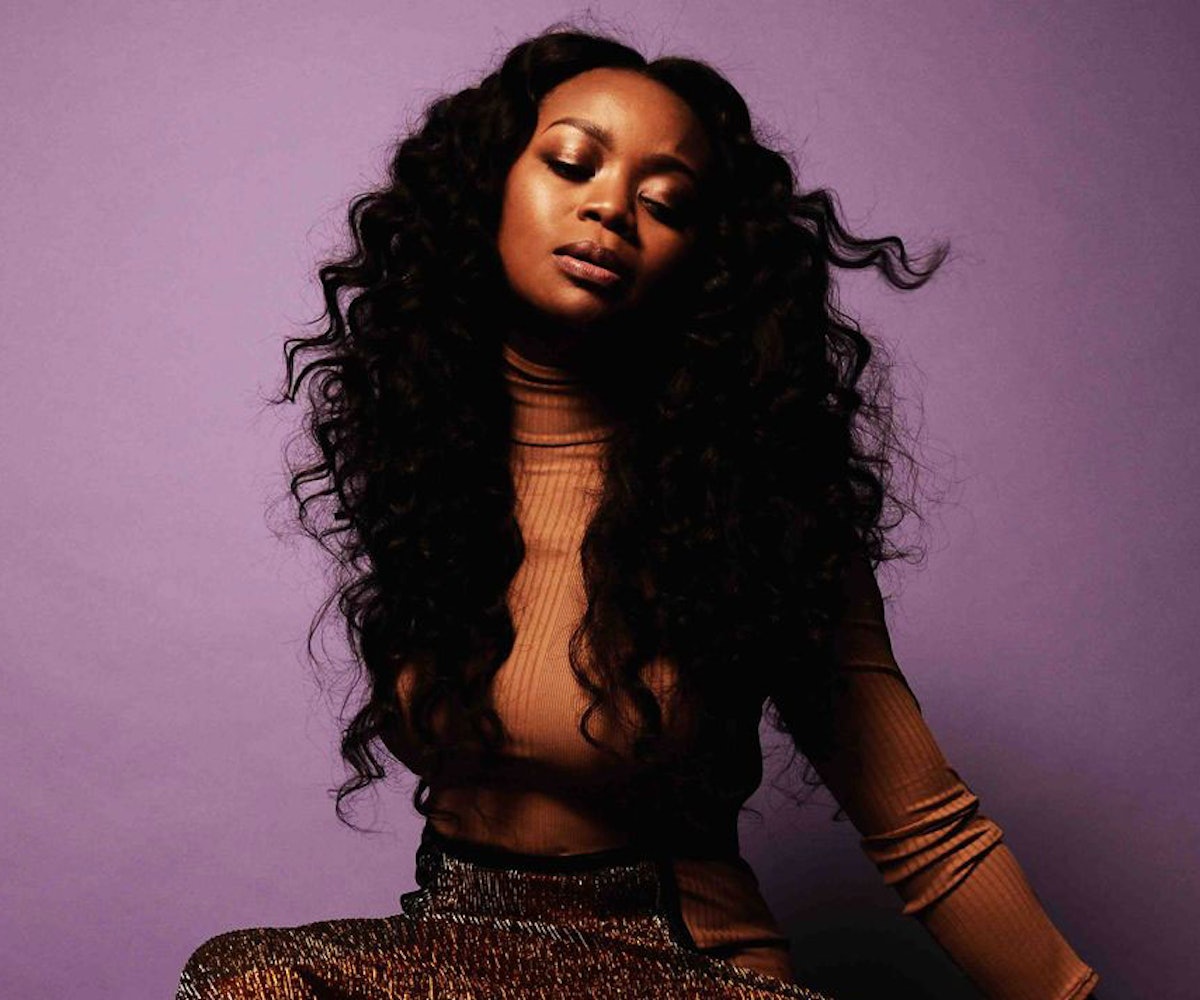 Ruby Amanfu came all the way from her home-base in Nashville, Tennessee to play a special set exclusively for us over on the Lower East Side of NYC. Of course, this wasn't an ordinary sing-along session—Amanfu poured her soul out while singing in the shower of a hotel room at The Ludlow. The singer is originally from Ghana, but moved to Music City at a young age. Like many singers, her musical awakening began when she competed in talent shows. Since then, Amanfu has released four albums and worked with legendary artists like Patti LaBelle, Kelly Clarkson, and Jack White.

Without further ado, watch Amanfu perform "Shadow On The Wall" in the video above.