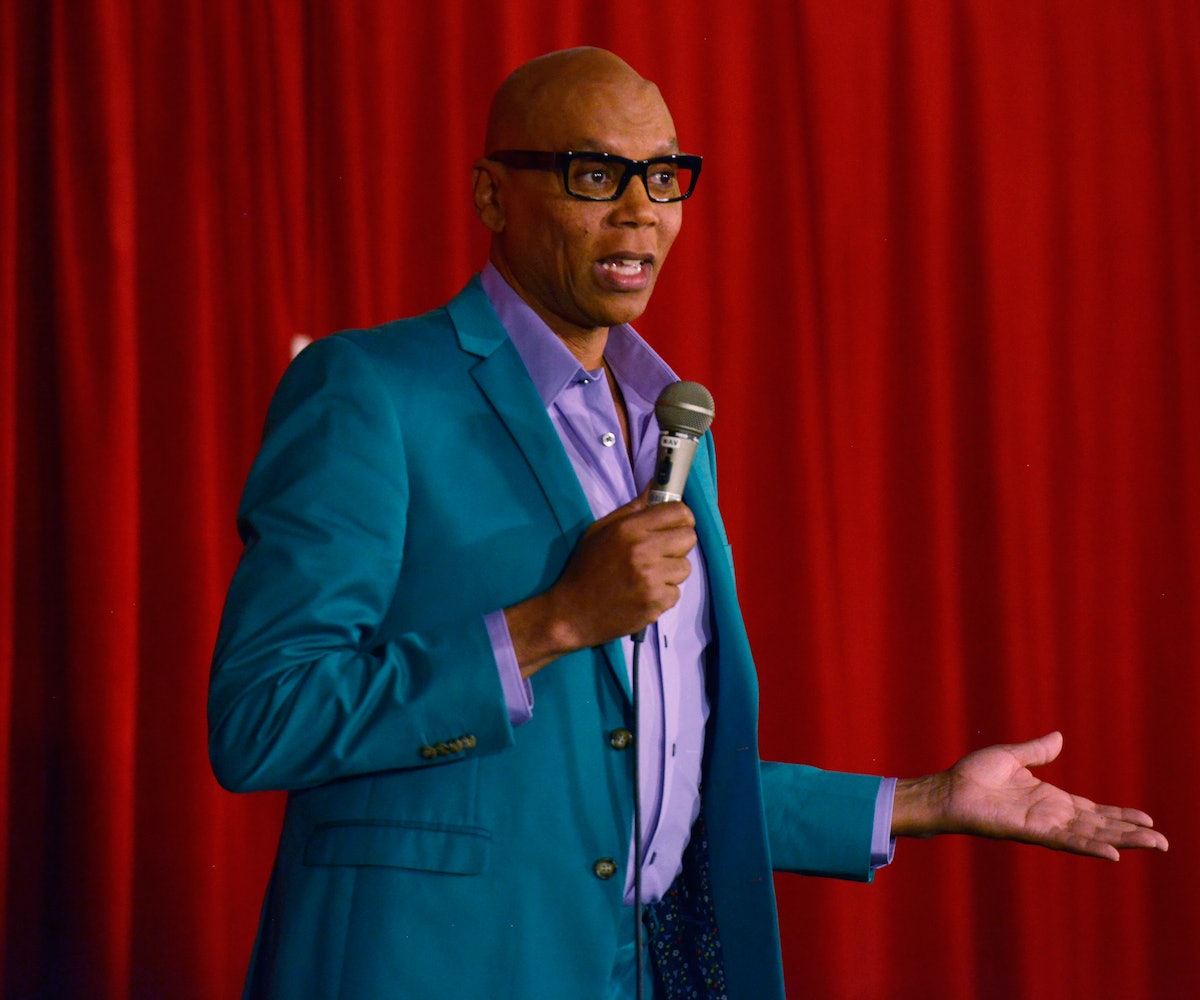 “RuPaul's Drag Race has fucked up drag,” said Jasmine Masters in a January 2016 video shot shortly after her elimination from the esteemed reality competition show. The semi-obscure video, which polarized viewers and fans of the show at the time of its release, is a sort of stream of consciousness complaint from one of the program's most divisive characters. In it, Masters bemoans the micro-politics and micro-economies of gay bars, in which it has become quite clear that the show's contestants are much more highly prioritized than even the most established of local girls, and complains about the generational divide between older queens and younger, more avant-garde gender explorers.

Although the video's opening line has since become somewhat of an ironic catchphrase, with Drag Race recently concluding its ninth season, it is becoming increasingly obvious that at least some of what Masters had to say isn't wrong. Drag Race has had an immense effect on the world of local queens and continues to shape the aesthetics of drag writ large for a new generation who may or may not understand the immense history of the art form. In fact, many of the performers working today simply don't remember a time before the show even started. Masters' comments perhaps underscore a growing discontent with the way the show continues to affect both the art and business of drag.

A poignant example of this effect could be seen when it was announced that, for season nine, Drag Race would be moving from Mondays to Fridays. What seemed like a small, innocuous change that would allow the show to court a wider audience (paired with Ru's move from Logo to VH1) ended up hurting countless gay bars, who depended on the show bringing in traffic on a night that would otherwise largely be dead. Huffington Post writers James Michael Nichols and Cole Delbyck detailed the ways that this essentially robbed local businesses of an evening of profits they had begun to count on: “[Mondays] felt like a community experience with everybody watching this show and having a really good time,” said Brooklyn, New York, gay bar owner Steven McEnrue. “I think it’s a little early to tell, but I do think a bit of the magic of coming together on a Monday night might be lost. It’s definitely going to be a completely different dynamic this year in terms of the crowd and how the show is.”

“RuPaul's Drag Race has brought a greater awareness to drag, in general, and has therefore grown the art form and helped local communities to thrive,” said Goldie Peacock, a New York-based drag king, who sees the effects of the show as a kind of double-edged sword:

[But] the RPDR machine has also created a tier of celebrity drag queens, many of whom can command top dollar for their services; making a livable wage doing drag as a local performer is much more challenging. I've witnessed producers of high-profile events reserve tens of thousands of dollars of their budget for these queens, while even internationally legendary, established non-Drag Race alum receive a fraction of that sort of pay—or are sometimes just wooed by the potential "exposure" of getting to perform alongside TV stars. It's certainly reminiscent of other facets of the entertainment industry.

While larger clubs can afford to shell out the growing booking fees of former Drag Race contestants, smaller gay bars continue to struggle to keep people tuned in once an episode ends. And although viewing parties provide important opportunities for new queens to test their skills in front of audiences that simply wouldn't exist otherwise, casual fans of the show usually aren't interested in sticking around to see the homegrown talent perform, says New York City's Zalika Parsons, a foul-mouthed and quick-witted queen reminiscent of the legendary Divine: “It's annoying and disheartening. A viewing party is a way to try and bring a community together, but it's also a way to let people see the talent that's in it—by leaving early, you're showing that you only care about famous people.”

Drag performer Qhrist with a Q, a gothic non-binary artist, adds that while drag had previously never been considered a path to stardom, younger kids now see the art form as a career opportunity rather than a political gesture: “Drag Race has set a new standard of drag that is unrealistic in the face of many of America’s long-existing drag performers and communities… [The show's] transformation of drag from community organizing tool to celebrity shortcut is something to think about.”

But it's more than just money, Drag Race sets a specific and perhaps rather constricting aesthetic standard that many queens who fall outside of it are beginning to resent. “It's just creating a heteronormative mindset but for drag and art. Not every queen is a pretty, skinny male who follows all the trends and says, “Yas! Werq! Slay!' There's way more to drag than just that,” says Zalika.

Part of the humor of Masters' video was its extreme hyperbole. Of course, Drag Race hasn't fucked up drag. In fact, the general consensus amongst queens seems to be that the show's positive effects far outweigh the negatives, but complaints about the mainstreaming of the medium are slowly becoming almost as ubiquitous as the praise. “I think that the proliferation of drag, in general, means that there are more people out there to reject the beauty standards that are being upheld by the show,” says campy Brooklyn queen Ariel Italic, offering a counterpoint to the critiques:

There's no doubt that Drag Race has had an immense effect on the way drag is viewed as an art form, and that RuPaul himself has almost single-handedly created an explosion of interest in what had otherwise been seen as an underground hobby or niche. But as the show's popularity grows, it's worth considering the toll it takes on those who can't, or don't even want to, make it to the small screen.