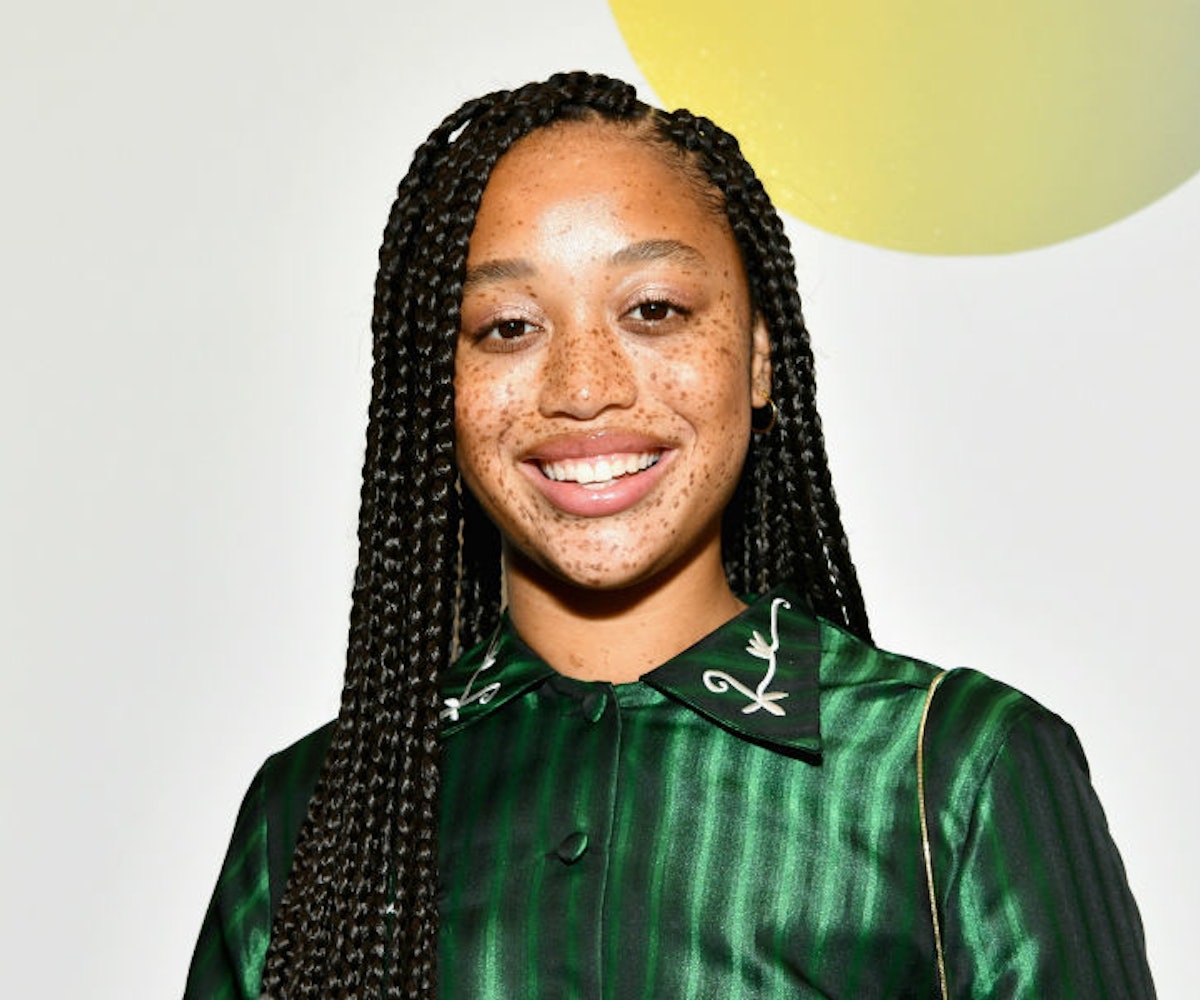 This weekend, Vogue reposted a glorious picture of model Salem Mitchell on its Instagram. Mitchell is seen on the beach, box braids flowing, and skin glowing. One user, though, wasn’t a fan of the photo and commented: “What with these ghetto people vogue been showing lately is not vogue at all.” Mitchell, who saw the comment, decided to add her two cents.

“Let’s talk about this,” she wrote on Twitter. “The reason black women/poc fight so hard for representation, diversity, and [are] over cultural appropriation is because of this!” She adds that everything that’s considered “trendy” in media and fashion right now, she is displaying in the very same picture that’s being shamed: Freckles, braids, and big lips. “But on a black woman it’s ghetto for NO reason and we’re tired of it.”

It’s just crazy to me because it’s little things like that that are so rude to me. For black women no one considers who we are as people, what we’ve accomplished, how we carry ourselves. My appearance classifies me as ghetto when the features I possess are glorified and praised on white women.

See: Pretty much anytime a Kardashian or Jenner wears braids. Mitchell concludes by thanking readers for coming to her "TED Talk."