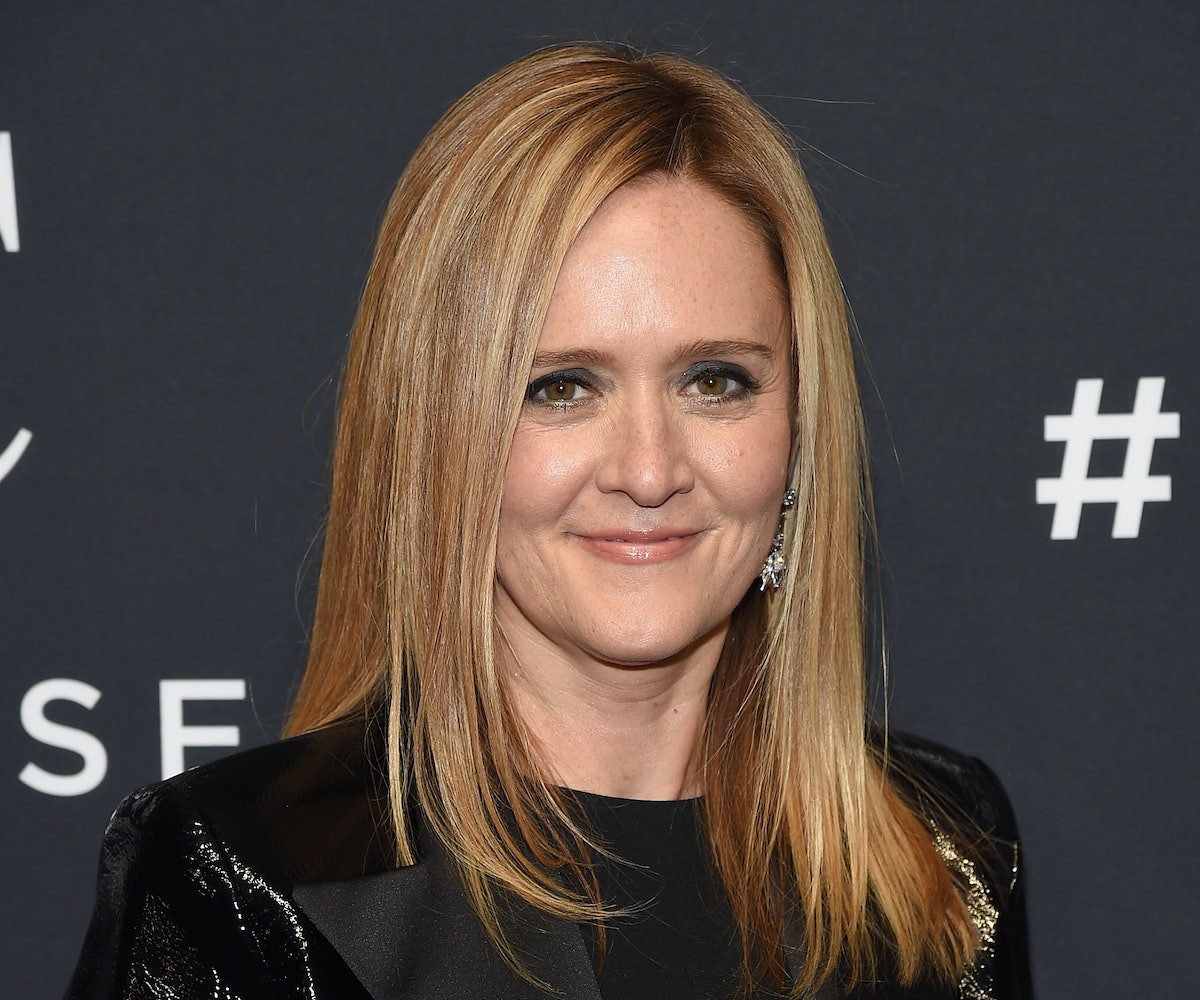 2017 has been a strange, and quite frankly, very frightening year in politics. We've come up on Trump's first 100 days as president, and a lot of our concerns about his inadequacy have been only been confirmed and augmented with each new day and each new tweet.

The event featured prominent celebrities and comedians like Will Ferrell (doing an impression of George W. Bush, of course), George Takei, and Allison Janney, amongst others. There were jokes made at the expense of not only President Trump, but also Fox News personalities like Roger Ailes, and Bill O'Reilly. In addition, there were timely skits and monologues, like a spoof of Amazon series/Philip K. Dick novel The Man in the High Castle where Bee imagined an alternate universe in which Hillary Clinton was elected president (which may be her best skit of the night).

Overall, the alternative White House event proved to be incisive and wonderfully hilarious, only confirming for us that Sam Bee shows no indication of stopping when it comes to using comedy as a fight against corruption.

Watch below for some of the highlights of the night: