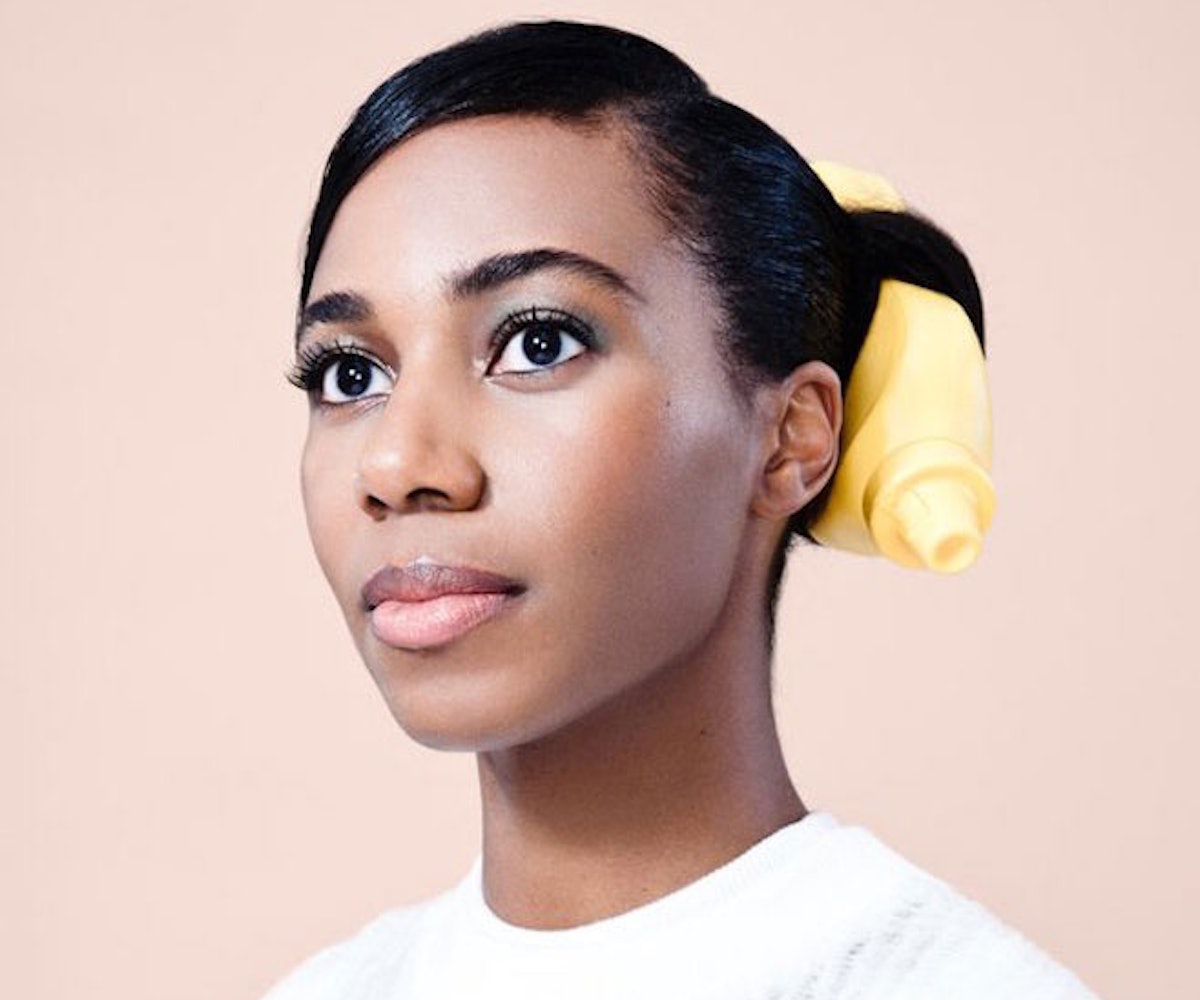 Over the past three months, we have been closely following Santigold's every move from her album announcement to the release of its first official music video. From "Can't Get Enough Of Myself" to "Chasing Shadows", we've been loving every taste of 99¢ that we get. Once again, the singer-songwriter has debuted another track on Zane Lowe's Beats 1 radio show. "Banshee" is a jubilant sing-along backed by tropical-flavored beats that will make you want to bounce around and dance non-stop.

If you watch MTV's Teen Wolf, you know that a banshee is a female spirit whose sole purpose is being a siren of death. (Shoutouts to Holland Roden, but the term actually comes from Irish mythology.) T-minus 15 days until Santigold's 99¢ album comes out!

Stream the tune straight from Apple Music, below.