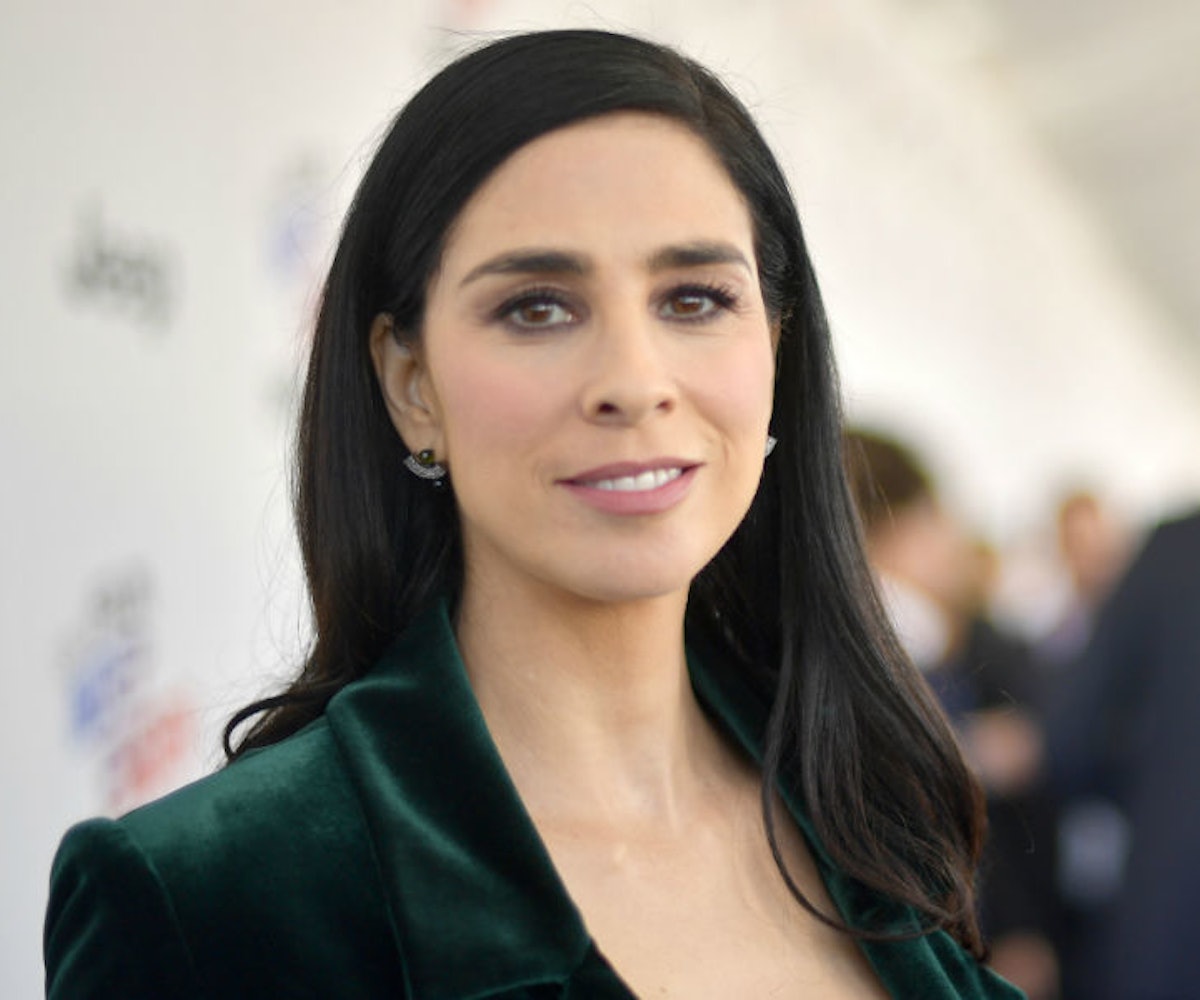 Sarah Silverman came to the defense of Louis C.K. in a recent interview with GQ.

“I think that there are people who were caught and there were people who were not caught, but the important thing is that they are forever changed,” she says. “And if that's the case, I don't see any reason why they can't continue being artists.” She explains that there are two kinds of people that have emerged from the #MeToo movement, those who deny everything and those who admit to being wrong and show a willingness to change. Louis C.K., who admitted to masturbating in front of women, is one of those people in her eyes. “He’s my brother, so it’s hard,” she says. “I may not have a very clear perspective on it, but I’m trying to.”

The magazine also asked about two of Silverman’s other comedian friends, former Senator Al Franken and Aziz Ansari, who have been accused of sexual misconduct. Regarding Ansari, she says: “I was just like, Gross, I don't wanna know that about Aziz! Hopefully he's dealing with things, looking inward, and will blossom from it.”

She was much more defensive when asked about Franken, and says that she doesn’t believe he groped anchor Leeann Tweeden. “He may have touched some sideboob by accident, or a tush by accident, but I’m telling you, Franni [his wife] is his best friend and constant companion, and he has eyes for no one else.”