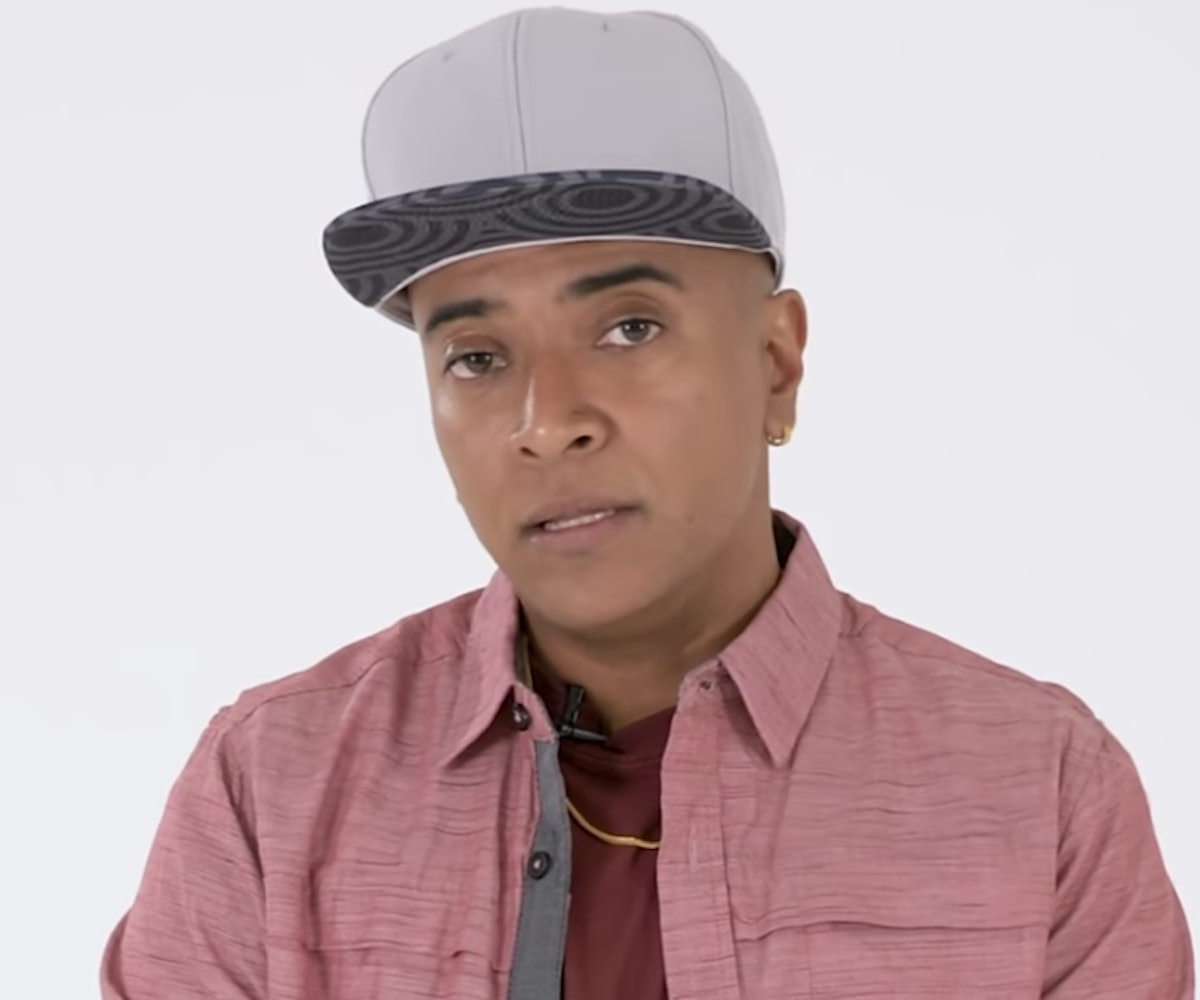 A group of trans men have created a parody video, in which they audition for past (cisgender) Scarlett Johansson roles.

Produced by INTO, this video comes on the heels of (yet another) controversial Johansson casting. Earlier this month, Johansson was announced as the star of Rupert Sander's forthcoming film, Rub & Tug, based on the true story of Dante "Tex" Gill, the owner of an illicit prostitution business masquerading as a massage parlor. Gill lived their life as a transmasculine person, preferring to be addressed as a man, and it was thought that they had begun their transition before their death in 2003.

Backlash to a cisgender woman playing a trans man was swift, with many trans actors protesting Johansson's casting, as it is difficult enough for them to find work. However, Johansson's dismissive response to their concerns, in which she snidely defended her casting, made things even worse. In response, a group of trans performers, including D'Lo, Scott Turner Schofield, and Justin Chow, tried out for a few of Johansson's past roles, including Ghost World's Rebecca and The Avengers' Natasha Romanoff/Black Widow. The best part? At the end of the clip, Schofield is offered the role of Samantha in Her but ends up turning it down.

"Cis women are actually really marginalized in Hollywood," Schofield says. "I know that there are people who have lived this experience and would bring a lot of authenticity to it, and I feel a little weird taking that from them. Thank you so much for the opportunity, and no thanks."

Watch the video in full, below.