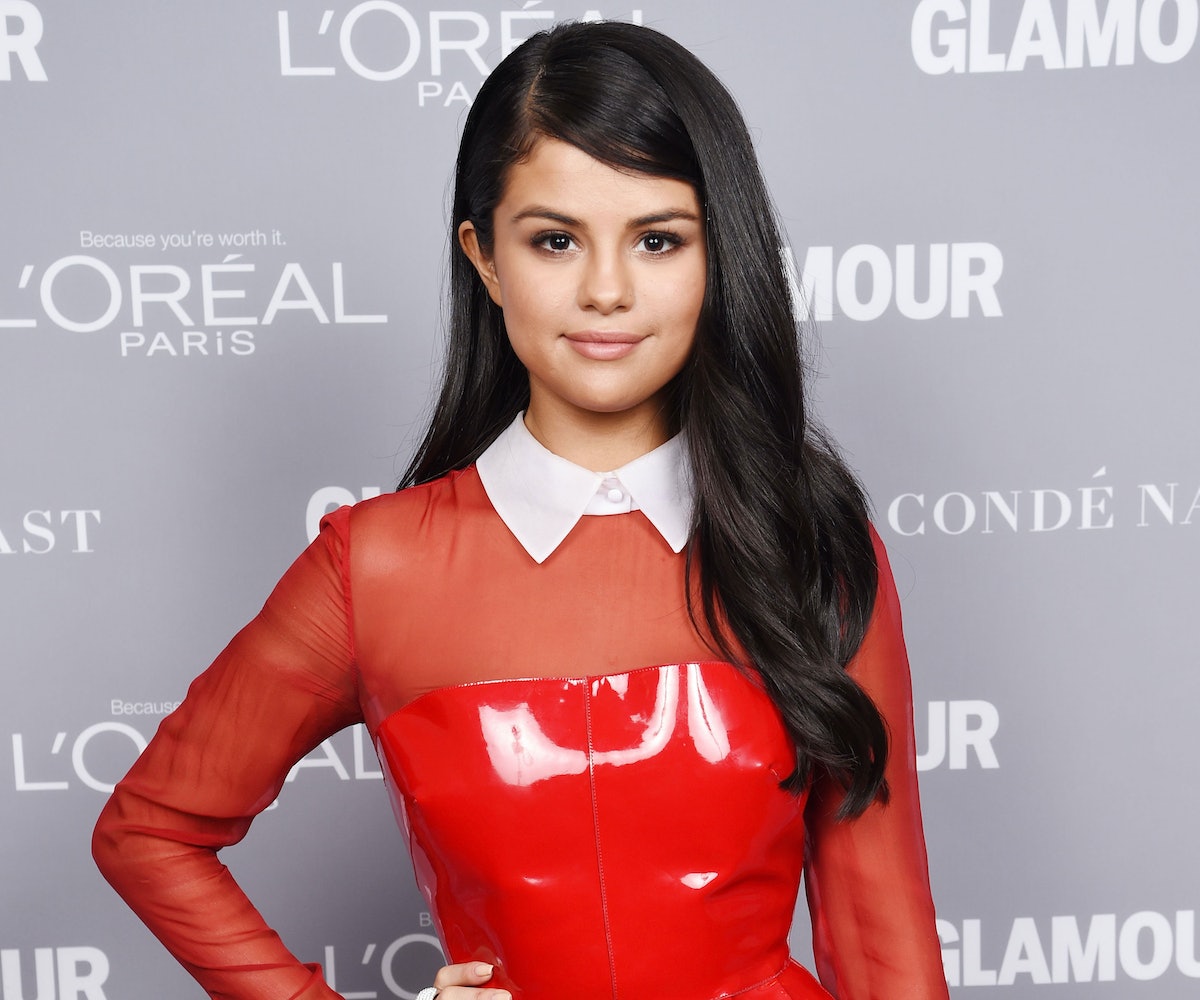 Like anyone who attended the 25th Annual Glamour Women Of The Year Awards, Selena Gomez decided to stop somewhere in NYC for dinner afterward. That evening, she was spotted at the restaurant Cipriani with Samuel Krost and Cully Smoller, who are both friends of Gigi Hadid. Gomez and Krost appeared to be very comfortable with one another, as shown in the paparazzi pictures of them laughing, conversing, and even sitting on each other. We're not sure if Krost is exactly what Gomez considers as boyfriend material, but he's definitely super cute. (He's also an NYU graduate and a sales and merchandising executive, so we'd say that he's eligibe husband material.) No confirmation on their relationship status yet, but we approve.