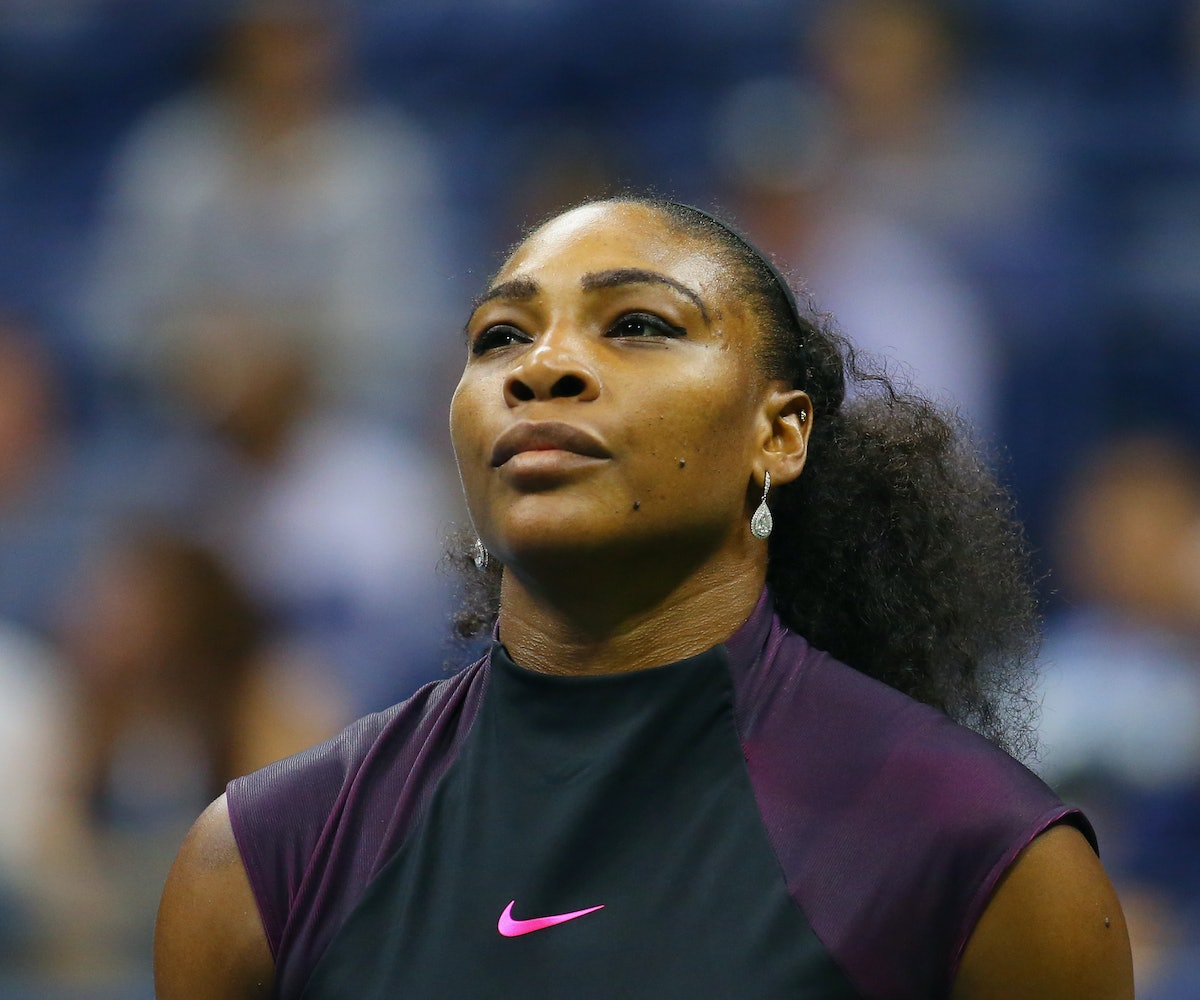 Sports megastar Serena Williams penned an open letter in Porter Magazine’s latest issue, aptly named “Incredible Women of 2016.” Williams, who has won an astounding 22 Grand Slam titles in tennis—tied with Steffi Graf for the most in the Open era—addressed her letter to “all incredible women who strive for excellence” and talked about the importance of dreaming big. Williams, whose rise from tennis prodigy in L.A.’s Compton neighborhood is well-documented, acknowledges that, as a woman, she was sometimes discouraged from pursuing her dream and talks about how she battled through that pushback. “For me, it was a question of resilience. What others marked as flaws or disadvantages about myself—my race, my gender—I embraced as fuel for my success. I never let anything or anyone define me or my potential. I controlled my future.”

Williams, like Jennifer Lawrence and a host of other actresses before her, also brings up the issue of equal pay. “It frustrates me because I know firsthand that I, like you, have done the same work and made the same sacrifices as our male counterparts,” she writes. “I would never want my daughter to be paid less than my son for the same work. Nor would you.”

Williams also expresses disdain for being called one of the “world’s greatest female athletes” of all time. She is one of the greatest athletes of all time, full stop. “Do they say LeBron is one of the world’s best male athletes? Is Tiger? Federer? Why not? They are certainly not female. We should never let this go unchallenged. We should always be judged by our achievements, not by our gender.”

Read the letter in its entirety here.