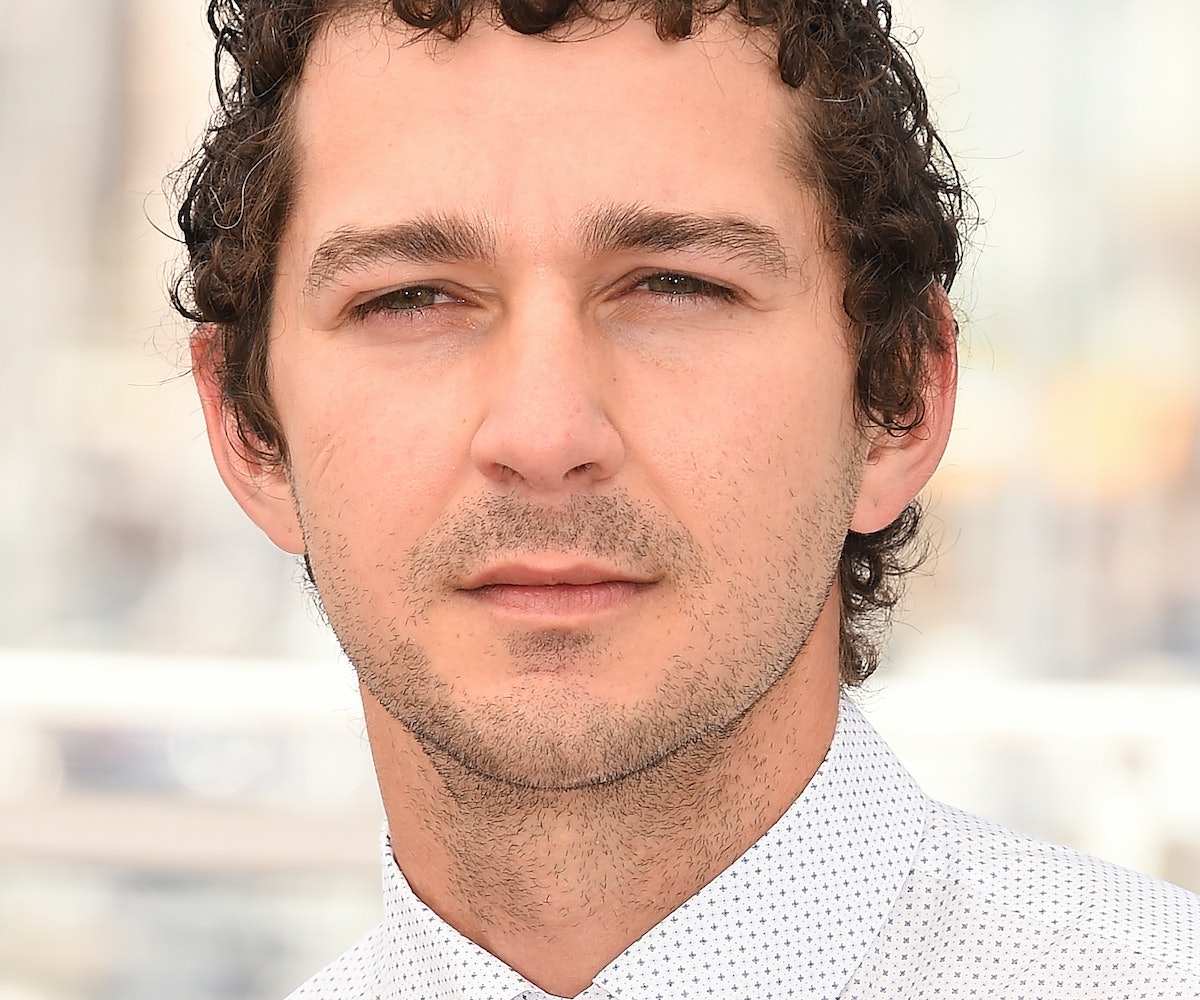 For the last five years, Shia LaBeouf—once one of our most promising movie stars—found himself making headlines for all the wrong reasons. There were the late night bar fights, the bizarre plagiarism controversy and even weirder apology tour, the self-indulgent performance art pieces, and of course, the infamous Broadway brouhaha that led to an arrest for public intoxication. “People I respected—dudes I wanted to work with—just looked me in the eyes and said, ‘Life’s too short for this s—,’” LaBeouf reveals in Variety's new cover story.

The actor seems to have taken that career advice to heart. He next stars in American Honey, the explosive road movie that's destined to become one of the breakout hits of the fall. "We bonded hard,” he said of the ensemble cast. “You do whatever is required for it to be true, for it to be honest. I had to run this group, sort of like a pimp.” Evidently, that bonding experience included getting tattoos, as LaBeouf got 12 while filming, including two of castmate Missy Elliott's face.

But if those spur-of-the-moment ink sessions sound like the product of one too many libations, LaBeouf isn't copping to it. In fact, the actor contends that he hasn't had a drink in almost a year, and frequently attends AA meetings. "You don’t touch it,” he said of his inability to drink in moderation.  “Alcohol or any of that s--t will send you haywire. I can’t f–-k with none of it. I’ve got to keep my head low.”

LaBeouf admitted that his natural explosiveness was part of the reason he was able to work with some of the world's biggest directors, but drinking rendered him unable to control his darker impulsions. "I’m learning how to distill my ‘crazy’ into something manageable, that I can shape and deliver on the day,” he said. That means avoiding booze entirely. "I got a Napoleonic complex,” LaBeouf added. “I start drinking and I feel smaller than I am, and I get louder than I should. It’s just not for me, dude.”