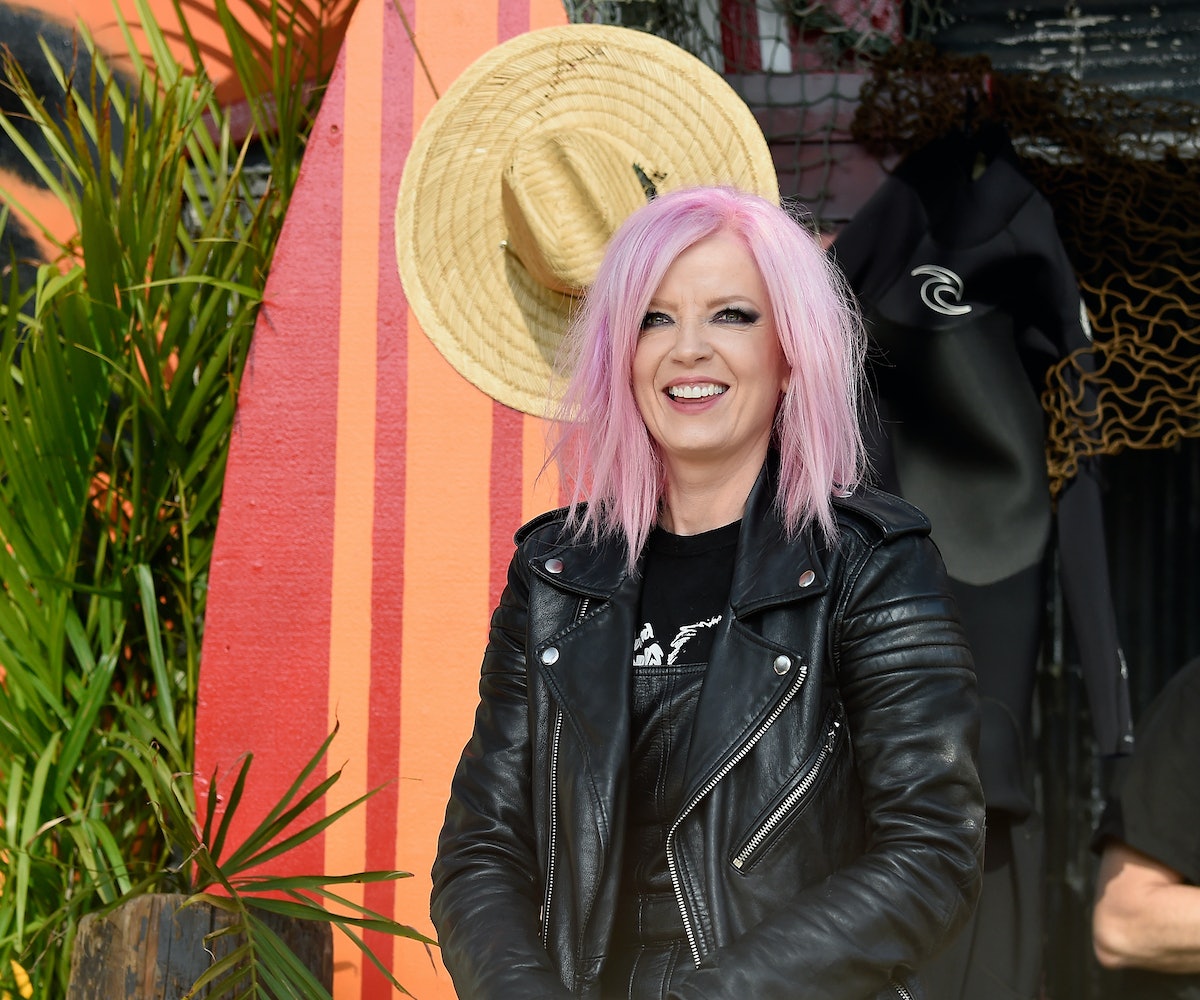 If you've been exhausted by the feeling that the world is out to get women, '90s indie band Garbage frontwoman Shirley Manson agrees. In an interview with 7.30, Manson explored what she sees as a recent conservative pivot in the attitude toward's women's equality and how to combat it.

The effect of this conservative attitude is "a global movement towards eradicating women's rights," according to Manson, and women need to actively stand up against it. She suggests that a slip in tenacity is perhaps the reason for why the situation is so dire today.

"I think that's a result, in some ways, of a generation that followed the '90s, and women took for granted their rights, not really understanding that human rights get eroded constantly and you always have to be really vigilant to make sure that these rights that women have fought so hard for remain in place," she said.

However, Manson does see a new surge of determination in the fight in this decade, "whether that's Michelle Obama, whether it's Serena Williams, whether it's Grimes… any successful athlete, any engineer, any producer, I mean, everybody's at it."

Manson also addressed the issue of being a woman in an era dominated by social media and the propagation of unrealistic beauty standards. She believes that the pressure to be beautiful and presentable on social media is causing insecurities in women, who should instead be encouraged "to shift their focus onto something that creates a foundation for them as they grow through life."

Watch the interviews on 7.30 here.