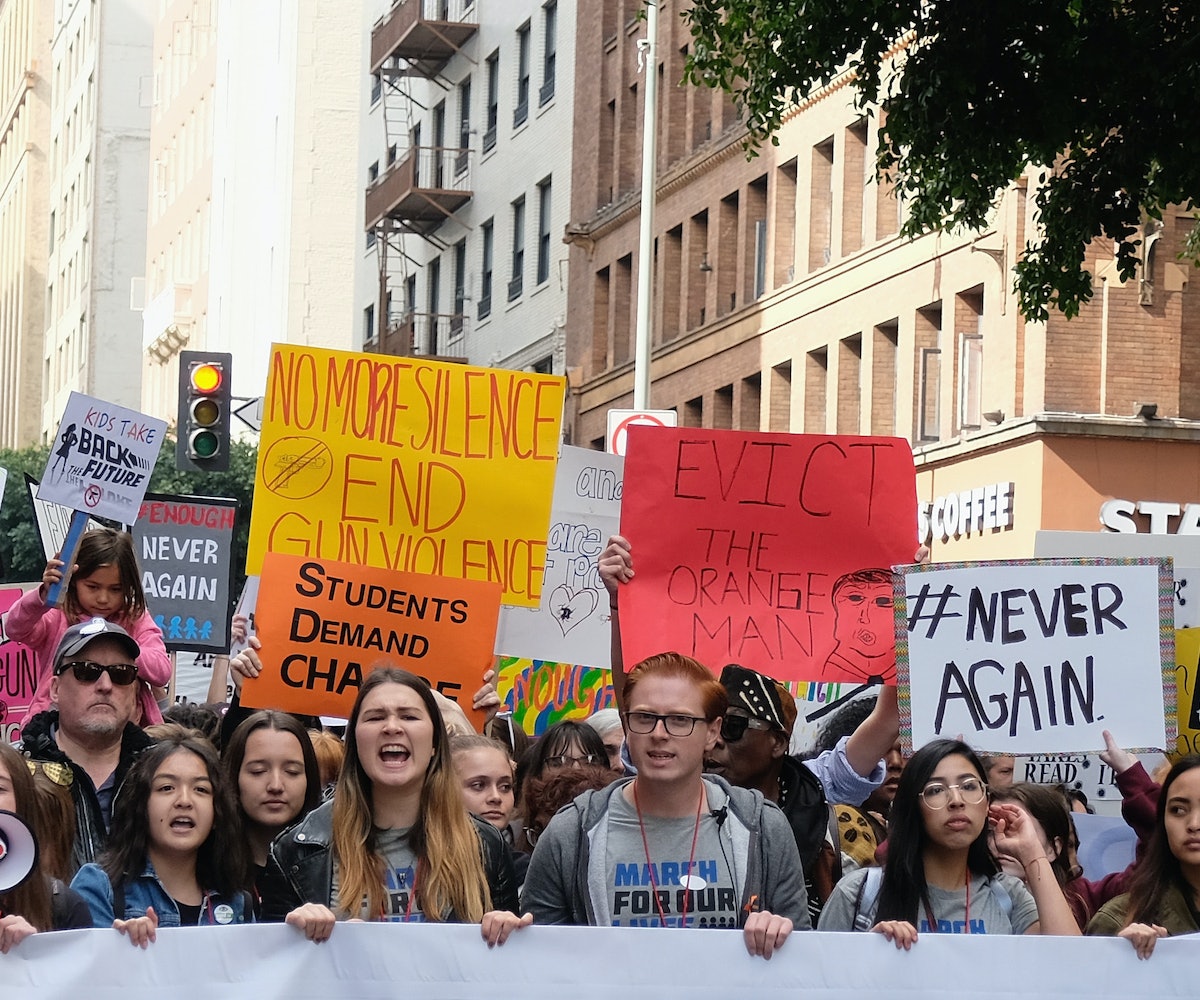 The report states that the man, who remains unidentified at the time of publishing, began shooting at country music bar Borderline Bar & Grill, which was packed with hundreds of patrons. The bar's website describes that the night of the shooting was "College Country Night," and reports confirm that many inside were college students. Among the dead is Sgt. Ron Helus, a sheriff's deputy who had responded to the attack, as well as the gunman himself. The Ventura County sheriff, Geoff Dean, reported that there were “multiple other victims of different levels of injuries” in addition to those killed.

This mass shooting comes mere days after the last massacre in the U.S., when a man opened fire in a Pittsburgh synagogue and killed 11 people in their place of worship on October 29. According to Business Insider, there had been 297 mass shootings in 2018 as of October 30, meaning that at the time, there had been almost as many shootings as days in this year.

Chris Weber, a Borderline regular who was on his way to the bar as the shooting occurred, claims that many of those he believed were at the bar at the time were also in attendance at the country music festival in Las Vegas last year, where a gunman opened fire from a nearby hotel room and killed 58 attendees.

Officials claim that they have "no idea" whether the shooter has terrorist ties, and as of yet it is unclear whether he killed himself during the attack.