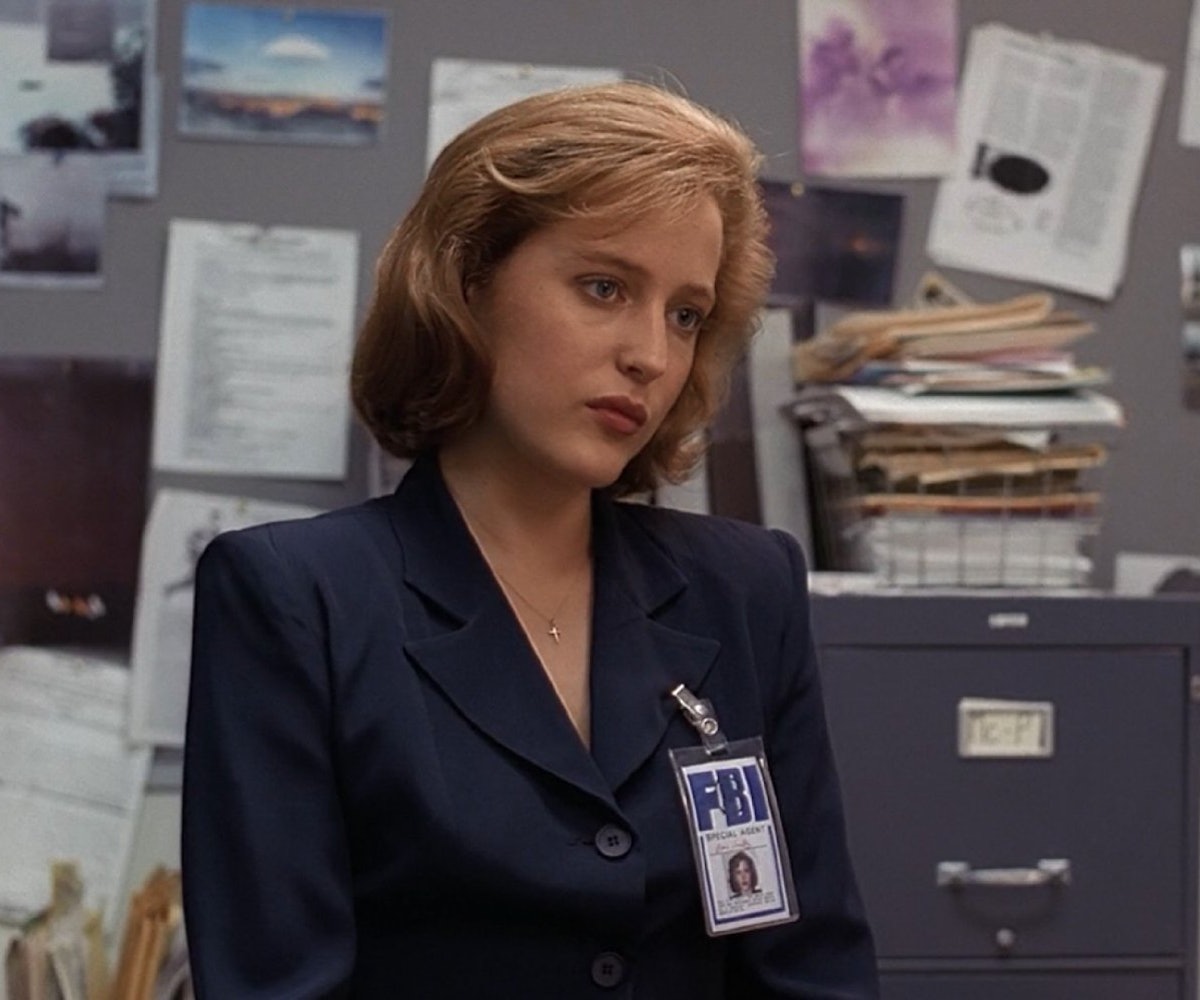 It’s hard to overstate the impact Twin Peaks had when it premiered on ABC in the spring of 1990. David Lynch, who at that point was the acclaimed, bizarro auteur of idiosyncratic movies like Blue Velvet, did what was unheard of at the time, by taking his talents to the small screen to tell the story of a small town in the Pacific Northwest that gets rocked by the murder of high school student Laura Palmer. When FBI agent Dale Cooper (Kyle MacLachlan) is sent to the sleepy town of Twin Peaks to investigate the circumstances surrounding her death, he discovered that underneath the town's classic Americana veneer, there lay a malevolent underbelly where Lynch was free to indulge his most nightmarish visions. That year, the question “Who Killed Laura Palmer?” dominated the cultural conversation.

When Lynch and his co-creator, Mark Frost, finally answered that question in the middle of the show’s second season, audiences began to lose interest, and the ratings fell as the plot strands veered wildly away from the central narrative that first hooked them in. ABC swiftly canceled the show, and just like that, Twin Peaks was gone (the less said about the 1992 prequel, Fire: Walk With Me, the better). But despite its short run, Twin Peaks left a seismic mark on the television landscape; it was prestige, serialized TV before such a thing existed. In its wake, writers felt emboldened to get weird, to tell complicated stories that, until then, belonged to more cerebral mediums. So with the show returning for an 18-hour run this Sunday (oh, what, you haven’t heard?), we thought it would be the right time to take a look at some of the TV shows that in some way owe their existence to Twin Peaks. We selected 10, but the real number is immeasurable.

Much like our introduction to Twin Peaks, this landmark series was not what it initially appeared to be. A group of strangers stranded on a desert island should have been the premise for a Lord of the Flies-meets-Survivor style thriller, where the castaways split into factions and jockey for power. Those elements were there, of course, but creator J.J. Abrams and showrunners Damon Lindelof and Carlton Cuse had something more in mind. Before the unforgettable pilot ended, there were polar bears and smoke monsters and mysterious, looping transmission, spoken in French. And just like Twin Peaks, Lost was way more interested in asking questions than answering them.

Even before this bold dramedy aired its first episode, comparisons to Twin Peaks were being made. In fact, the person making them was series creator and star, Donald Glover, who said on numerous occasions that his goal was to make “Twin Peaks with rappers.” Mission accomplished. Season one of Atlanta, while on the surface a show about friends trying to claw their way up the music-industry ladder, had moments of genuine weirdness, like the scene when Glover’s character is riding a bus and a stranger in a smart suit asks him to “bite this sandwich.” It’s unsettling, dreamlike, and, dare we say, Lynchian.

Twin Peaks essentially changed the way we look at Small Town, USA. What appears to be charming and quaint on the surface is often a cover for a sinister evil lurking just beneath the surface. In the case of this Netflix sensation, that evil happened to be a literal monster residing in an alternate dimension. And while Stranger Things is most often compared to classic Amblin films of the ‘80s, there is little doubt it shares some of its DNA with Lynch’s show. When you think about it, the title could have easily worked as an alternate to Twin Peaks.

Any TV show that uses the mysterious death of a girl in a small town as a jumping off point owes a debt to Twin Peaks. When you set that show in the Pacific Northwest, like this atmospheric AMC whodunit, the cosmic connection is unavoidable. And just like Twin Peaks—although much to the dismay of the show’s fans—The Killing did not reveal the identity of its killer in the first season finale, leaving frustrated viewers hanging the process.

Debuting the summer after Twin Peaks left the airwaves for good (or so everyone thought), Northern Exposure strays from being a Twin Peaks knockoff because it is essentially a comedy. But with a small town (Cicely, Alaska) filled with endearingly oddball characters, it's impossible not to draw comparisons. But this time, the outsider isn't an FBI agent investigating a murder but a just-graduated New York City doctor who is forced to work in the small town thanks to a clause in his student loan. So yeah, not as dark.

When the CW first announced they were turning the popular Archie Comics into a teen soap, no one could have guessed that the series would have more in common with Twin Peaks than, say, Pretty Little Liars. It has less to do with the central murder mystery surrounding a dead teenager and the appearance of Twin Peaks alum Mädchen Amick—although those certainly help—and more to do with the overall eeriness, helped in no part by that familiar, ever-present fog.

A special agent, this time from the Secret Service (and played by another ‘90s heartthrob in Matt Dillon), shows up to a small Northwestern town with an outdoorsy name to get to the bottom of something. But instead of a girl wrapped in plastic, it’s two missing colleagues, and, unlike Agent Dale Cooper, Dillon’s Ethan Burke is unable to leave the town for a reason that was revealed in the first season’s fifth episode and remains one of the more shocking twists on television in a very long time.

Coming just two years after Twin Peaks left the air, Fox’s long-running paranormal procedural basically took the baton directly from that show and kicked up the supernatural by 10. And while The X-Files, for the most part, eschewed the serialized storytelling that helped make Twin Peaks a watercooler sensation, it was still about FBI agents investigating strange, terrifying, and sometimes kooky happenings in the sleepier corners of the country. It also starred David Duchovny, who only two years prior to his debut as Special Agent Fox Mulder, appeared on Twin Peaks as the cross-dressing DEA agent Dennis/Denise Bryson.

On the surface, a Shakespearean drama about a mob boss balancing family life and his business should have nothing in common with Lynch's macabre and trips vision, but look a little closer and the similarities are there. Sopranos creator, David Chase, has spoken extensively about his admiration of Twin Peaks, and how it has influenced his seminal show, namely in the way he explored Tony Soprano's tortured psyche through the kind of surreal dream sequences that Lynch patented.